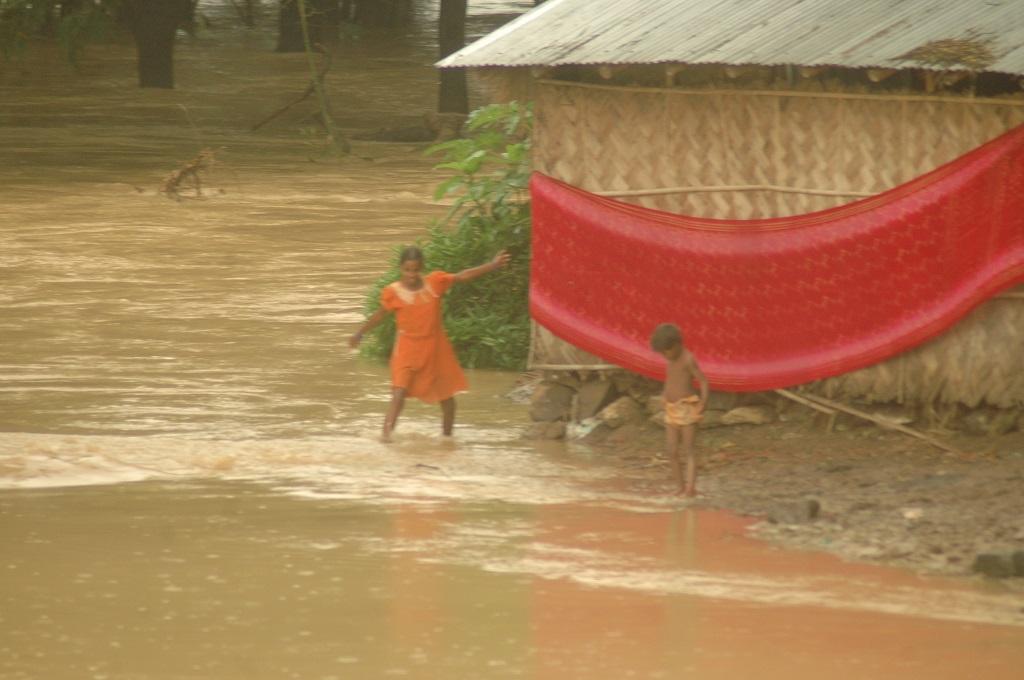 Uttar Pradesh was hit by another deadly dust storm that claimed 17 lives and injured at least 11. Moradabad bore the maximum brunt, with seven deaths reported from one district. Two deaths were reported each from Badaun, Muzaffarnagar and Meerut. According to reports, most of the deaths were caused due to falling of trees and house collapse.  So far, more than 400 people have died this year due to dust storm and thunderstorm across 16 states.

At least 7 people were killed in rain-related incidents in Assam, Tripura and Manipur. Torrential rain for the past three days wreaked havoc in the region, with floods leaving thousands homeless in Assam, Manipur, Mizoram and Tripura. Over 14,000 lost their homes as heavy downpour submerged parts of Tripura. In Assam, nearly 170,000 people were affected across seven districts.

15 killed, 28 injured due to dust storms in Uttar Pradesh

Fifteen people were killed in the dust storm since June 13. Twenty-eight people, 17 in Sitapur and 11 in Faizabad, were injured after dust storms hit various parts of Uttar Pradesh.