Fani the longest-lived cyclone in Bay of Bengal: IMD chief 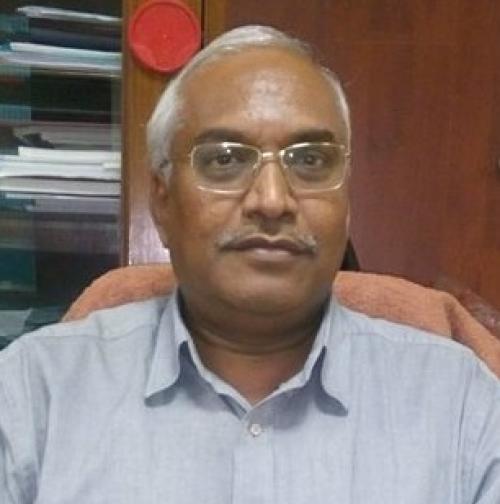 Cyclone Fani was the longest-lived cyclone in the Bay of Bengal ever observed. The elongated time period of the storm went on for 11 days in the sea and land put together. What made it even more surprising was the fact that it had formed in the pre-monsoon season, that too in April.

We had started observing it as soon as it formed in the equatorial Indian Ocean as a low-pressure area. At first, we were tracking it with the help of imagery from Indian Space Research Organisation’s (ISRO) SCATSAT-1 satellite, which gave us its exact location once every day. It also informed us on the direction and intensity of winds close to the ocean surface.

This information was fed into two of our ocean-atmospheric coupled simulation models which then forecast the prospective track and intensification of the cyclone. When our simulation confirmed that the storm is becoming severe, we alerted all the state authorities like disaster management officials and also the Union Ministry of Home Affairs.

When the storm transformed into a cyclone we started directly alerting the district administration, which then started provisioning and storing essential supplies.

Our doppler weather radar at Chennai was the first to image half of the cyclone which gave us more information about its various parameters and then once it came further the radar at Machilipatnam was able to see the entire cyclone for the first time. Our forecasts became better after this.

Throughout the life cycle of the cyclone, five doppler radars at Chennai, Machilipatnam, Paradip, Gopalpur and Kolkata kept a watch on the cyclone at one time or the other. This happened for the very first time and helped us with the frequently changing track of the cyclone.

By April 30, 2019, we were clear about the fact that the cyclone will move towards Odisha and make landfall. This information was sent to the authorities on the ground through bulletins every three hours, emails and WhatsApp groups. Different sets of officials have different WhatsApp groups and the alerts are sent to all these groups. Just 24 hours before landfall the bulletins were issued every hour until the actual landfall. 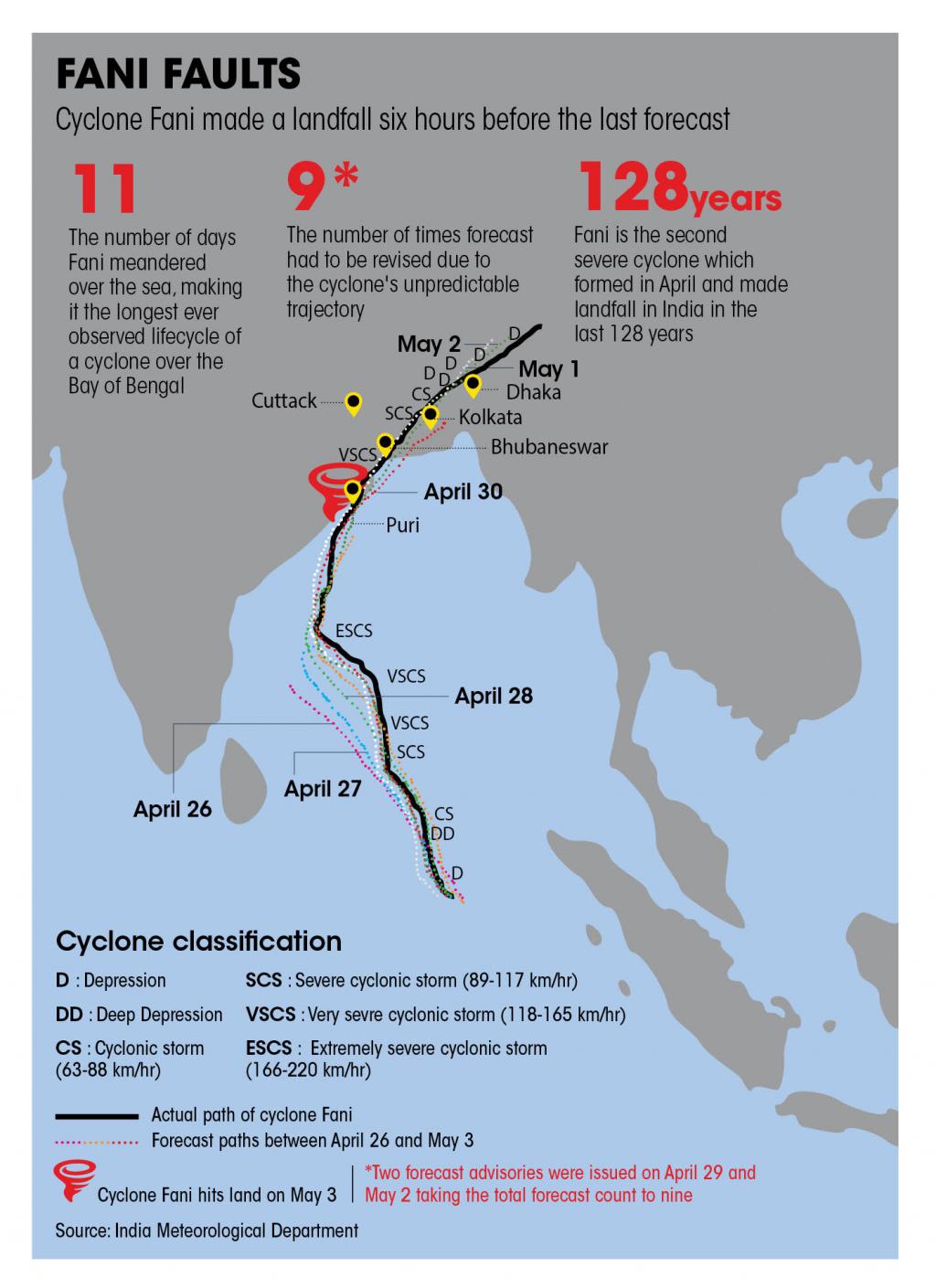 - As told to Akshit Sangomla