The strong wind blowing at sea kept most of the fishermen at shore in Ganjam, Puri, Kendrapara and Jagatsinghpur districts 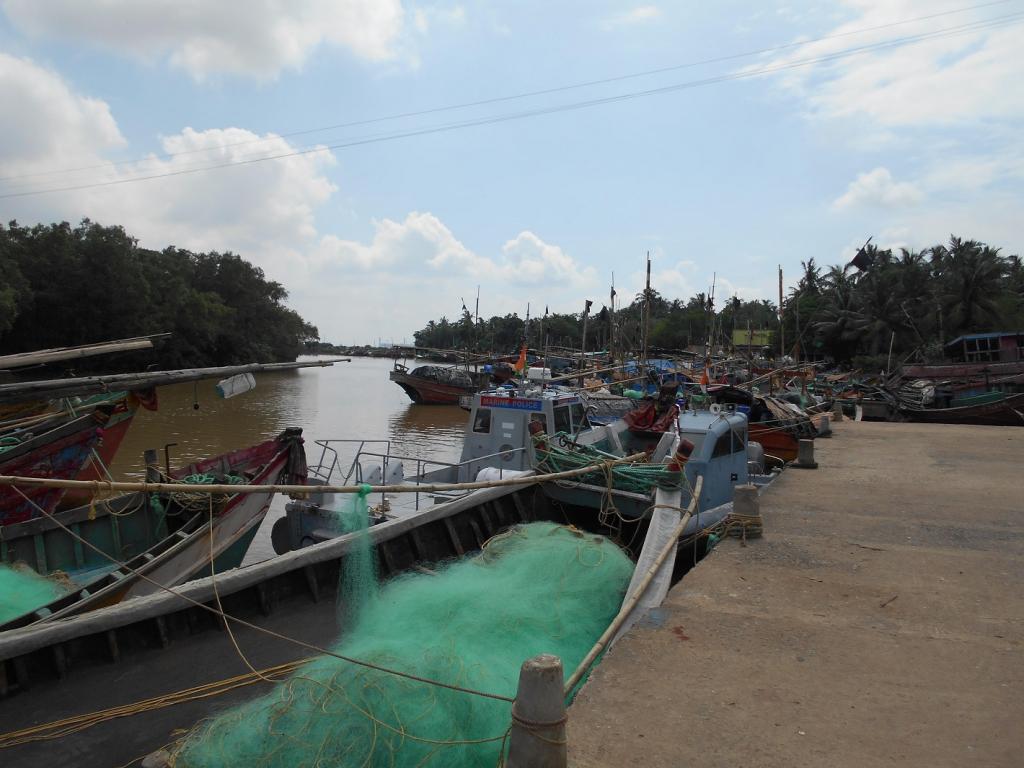 Large numbers of marine fishermen from Odisha have already anchored their fishing vessels at the harbours and jetties due to the alert sounded over cyclone Phethai.

The deep depression over the Bay of Bengal took a north-northwest direction and intensified into a cyclonic storm on Saturday afternoon. It may make landfall at the northeast coast of Andhra Pradesh on Monday afternoon and then turn northeast due to upper-level strong westerly winds. It is expected to weaken over eastern India.

“We depend on the sea for our daily earnings. The imminent cyclone forced us not to venture into the sea. We are fishermen, we expect bad weather, but the continuous low pressure in the sea has ruined our lives,” says Prasan Behera, secretary of Odisha fish workers union.

Fishermen have been advised not to venture into the sea, and many fishermen returned to the shore on Saturday. The strong wind blowing at sea kept most of the fishermen at shore in Ganjam, Puri, Kendrapara and Jagatsinghpur districts.

“Nearly 800 trawlers and around 4,000 fishing boats have already returned from the sea. Through loudspeakers, we are warning fishermen against venturing into the sea. We recently organised awareness camps in the fishing villages and tried to convince them not to venture offshore during inclement weather. The fisheries department will take action against those who venture into the sea despite warnings. The authorities are working with local sarpanch and other panchayat body members to help people prepare for the cyclone,” says Pratap Rout, joint director of fisheries (marine) department.

A cyclone warning flag—number 1—was hoisted at Paradip port on Sunday, following the warning issued by the Meteorological Department on the formation of a possible cyclone in the Bay of Bengal, says Rinkesh Roy, chairman of Paradip Port Trust.

“The coastal areas of the district are regularly hit by cyclones, and hence, everyone is taking this threat very seriously to ensure the right measures are in place to mitigate the impact. The government has also asked people not to visit the beach. All the vulnerable pockets have been brought under the safety cordon with multi-purpose cyclone shelters being readied to accommodate people in case of exigencies,” says Aditya Prasad Padhi, chief secretary and chief development commissioner.