At least 17 killed in Madhya Pradesh flood; Ganga flows above danger mark in UP 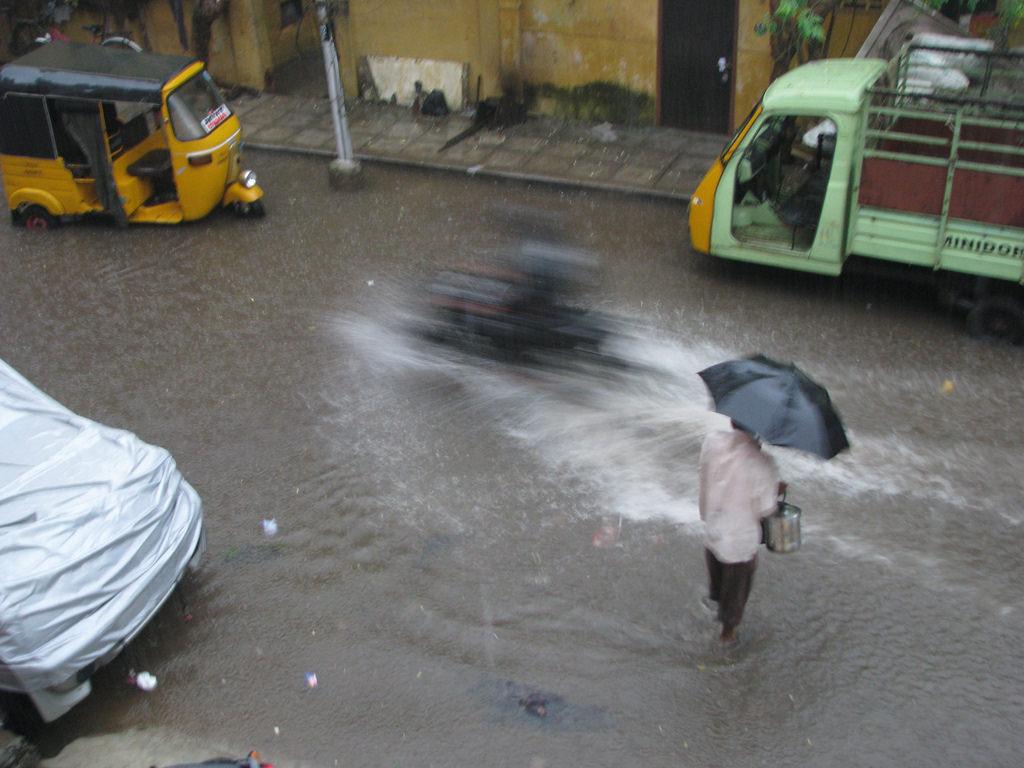 Over 80 villages have been submerged in Rewa and Satna districts of Madhya Pradesh so far. Credit: McKay/ Flicker

At least 17 people were killed in Madhya Pradesh in the last two days due to incessant rain lashing across the state. Seven people were killed and three injured in the wee hours of Saturday when a house collapsed due to heavy rainfall in Rahatgarh area of Sagar district in Madhya Pradesh. The injured were rushed to the hospital. The rescue operation is on and the situation is being continuously monitored by the police.

Incessant rains have badly affected normal life in Vindhya and Bundelkhand regions of Madhya Pradesh with Chattarpur, Damoh, Katni, Panna, Rewa, Satna, Sidhi and some other districts facing flood-like situation after excessive water is being released from most of the dams in these areas.

According to reports, over 80 villages have been submerged in Rewa and Satna districts and about 25,000 people have been affected by the situation so far. An Army helicopter has reached Satna to rescue those stranded in flood-affected areas

Madhya Pradesh chief minister Shivraj Singh Chouhan has called an emergency meeting to review the heavy rainfall and flood situation. The meteorological department has predicted heavy showers in the next 24 hours in northern and western Madhya Pradesh.

In July, incessant rainfall and ensuing flood led to the death of 24 people. Over 23 out of the 51 districts were affected by the floods.

With heavy rainfall in the past two days, River Ganga in Uttar Pradesh has risen above the danger mark and water has entered residential areas in Allahabad on Saturday. A 12-year-old girl died in Allahabad after her house caved in due to rains. A roof collapse killed one in Sitapur.

Hundreds of mud houses collapsed in one day. The incident caused death to five persons in Kalvanganj area of Banda district and Mahoma. Heavy rains also caused a house to collapse in Kanpur rural on Friday, killing four people.