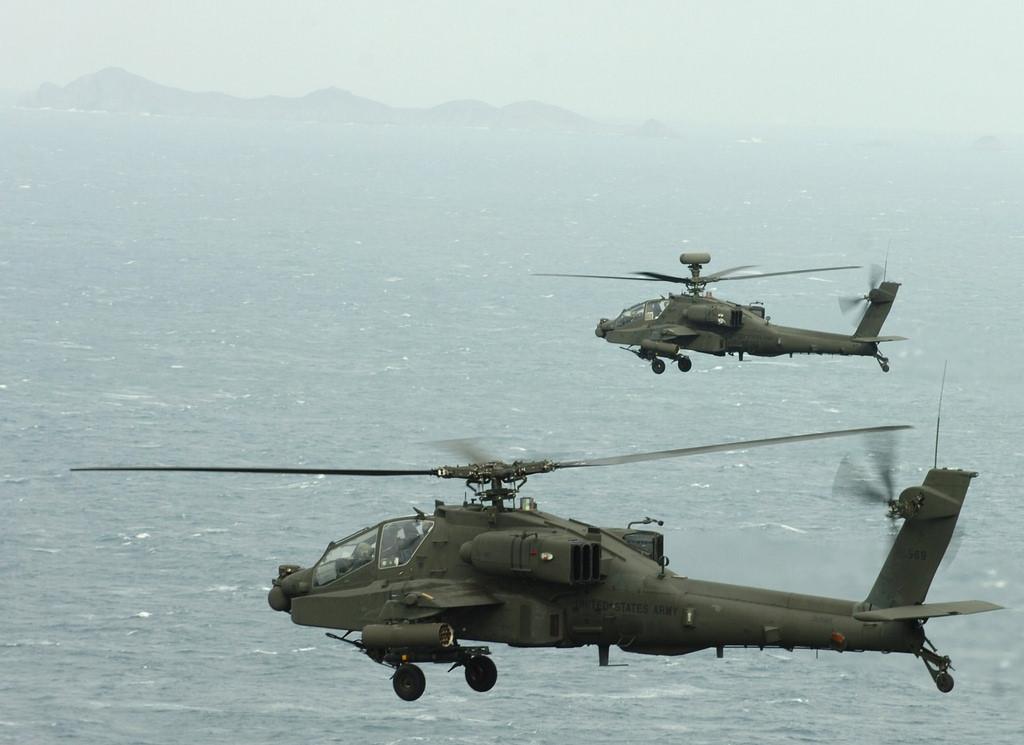 More than 22 people went missing after a bridge linking Mahad and Poladpur on the Mumbai-Goa highway in Raigad district was washed away just before midnight on Tuesday. Two state transport buses with 22 people on board are missing after the bridge collapse. Nearly a dozen vehicles are feared to have flown away due to the water current.

While the Indian Coast Guard has deployed Chetak helicopter to carry out search operation, diving team has also been pressed into service. Two 40-member contingents on the National Disaster Relief Force (NDRF) have also joined the search operation. However, heavy rains and choppy water continue to hamper rescue operations.

The Maharashtra chief minister Devendra Fadnavis said, "The primary reason seems to be the high pressure caused due to flooding of river Savitri due to heavy rains in catchment of Mahabaleshwar."

In fact, several parts of western Maharashtra are flooded after incessant rains in the last two days. Army was called in to conduct rescue work.

Heavy rains have resulted in a flood-like situation in parts of Thane, Nasik, Raigad, Ratnagiri and western Pune along with Satara and Kolhapur districts.

Nashik has been hit by incessant rains since July 31 as it exceeded the quota of monthly rainfall in 54 hours, recording 94 mm rain in just six hours. This heavy downpour triggered flood in the Godavari river. Other rivers across the district also crossed the danger mark.

With the irrigation department releasing about 30,000 cusec water from Gangapur dam on the Godavari River and an equal amount of water from Darna dam, the excess release of water caused flooding of areas near the Godavari and Darna river banks.