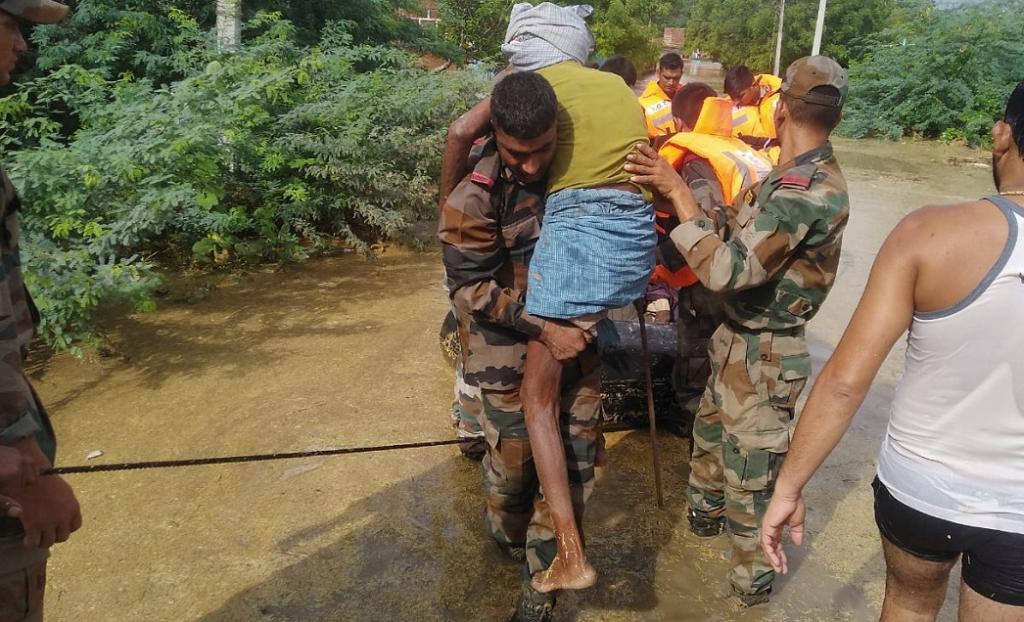 This information is contained in the report of the Standing Committee of Parliament (Water Resources) for the 17th Lok Sabha, which was presented in both houses.

According to the Standing Committee, the frequency of floods was increasing annually. As a result of this, the central and state governments could no longer blame each other, as the committee had discovered.

All stakeholders needed to understand that managing floods was their collective responsibility. The committee stated that the attitude of blaming each other had to be abandoned. The committee recommended that the Union Ministry of Jal Shakti (Water Resources) be in charge of flood management throughout the country.

The Standing Committee also requested the Centre to form a permanent National Integrated Flood Management Group chaired by the Minister of Jal Shakti, with participation from the concerned ministers of each state and at least one meeting be held each year. The committee recommended that the first meeting of this group be held within three months of the report being tabled in Parliament.

The Standing Committee also requested that the Dam Safety Bill and the River Basin Management Bill be passed as soon as possible and that the existing Disaster Management Act of 2005 be properly implemented.

The report noted that flood plain zoning was yet to be implemented in many states. The central government had sent the Model Bill of Flood Plain Zoning Act to the states, but work had only been done in Manipur, Rajasthan, Uttarakhand and Jammu and Kashmir so far.

However, the work of marking the flood plain had not been completed completely here. No progress had been made in making this law in the flood-affected states of Uttar Pradesh, Bihar, West Bengal, Assam and Odisha.