Good communication is a key part of disaster response

By Shannon A Bowen 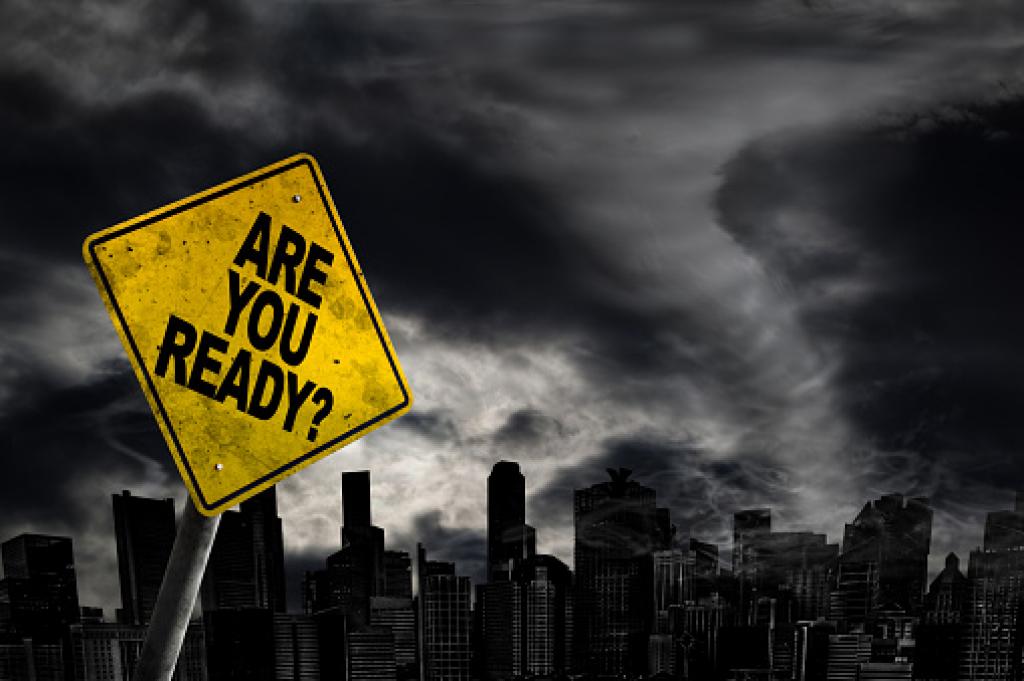 Behind the scenes during hurricanes and other disasters, scores of public information officers in state and local government agencies are fixed to their screens – often in 24-hour shifts – frantically fielding facts and phone calls, rushing to get information to the news media and the public. While this work may not seem as critical as search-and-rescue operations, it is essential. Efficient, rapid and accurate information flow during an emergency can save lives, especially during complex, evolving events like Hurricane Dorian.

My expertise is in public affairs and crisis communication. In a recent study, my colleague Alessandro Lovari and I assessed how PIOs used social media to communicate during emergencies.

We found that social media has changed the landscape of public sector communication, and is now a key tool during disasters and emergencies. But it also raises new challenges, such as coping with huge volumes of information and determining whether reports are credible.

We conducted a case study of historic storms and flooding in South Carolina from Oct. 1-5, 2015. During this event, in which several weather systems converged, 11 trillion gallons of water fell on the state in five days, washing away bridges and roads, caving in buildings and flooding homes. Nineteen people were killed, and damages were estimated at nearly US$1.5 billion.

Following standard emergency management procedure, South Carolina organized an operations center that served as crisis management headquarters for relevant departments and agencies, such as the National Guard and the state Department of Transportation. The state’s emergency management division took the lead in disseminating messages, under the co-command of the governor and head of the South Carolina National Guard. Messages were televised and sent out via social media, most frequently on Twitter.

In our interviews, which took place in the three months following the flood, we talked to emergency managers at all levels of government to understand how they transmitted information to the public and media during this disaster, especially with tools such as Twitter and Facebook. With a few caveats, our research showed that things generally worked quite efficiently. News media knew who to follow on these channels and immediately pushed out messages, which reporters viewed as credible.

This process moves much faster than it did in the past when officials issued paper news releases or posted them to a website. One of our sources commented that “media are like wolves, retweeting us in seconds.”

That’s where things get tricky. Social media managers at all levels – state, county and city – reported receiving tweets seeking emergency assistance, such as rescue requests from a rooftop. They did not know whether front-line authorities were already aware of these situations, so they had to use valuable time responding to these requests or forwarding them to first responders.

Public information officers also scanned social media for developments, looking for news from inside the state’s emergency operations center to get new and emerging reports.

Local officials were not included in the state-level emergency operations center, and said information sometimes was hard to access. They needed to relay outage and weather news to their sectors, counties or cities and the communities that depended on them for localized information. Some county, city and more local-level officials who were not included in the operations center complained of a lack of timely communication. They felt left in the dark about bridge outages, dam collapses or the most recent road closures.

Some of our interviewees described feeling overwhelmed by the volume of messages they received demanding responses. As one lamented, “We were not staffed, no budget for that.”

Another source added, “When dams are failing, who do we have with eyes on the ground that can confirm?” In such cases, the state Department of Transportation was in charge overall, and law enforcement agencies confirmed events on the ground. The volume of information created a backlog and pressure on social media managers, who were both disseminating information to the public and responding to requests for help.

Public information officers are responsible for communicating about the situation across multiple platforms, including not only social media but other outlets such as AM radio and flyers in English and Spanish. And they have to control rumors and misinformation, which spread rapidly over social media. During the South Carolina floods most communications officers were officially barred from reusing crowd-gathered information because its credibility was uncertain.

Countering rumors took time away from media relations. One of our interviewees said, “I’m not sure anyone knows how to correct misinformation on social media. We try to correct rumors by calling media, editors, or news directors in a quick manner but it’s difficult, especially during a crisis.”

Our findings show a need for more trained personnel using social media during a disaster, and for funding to adequately equip public-sector organizations for emergencies. In my view, states are drastically underfunding these needs.

Experts need to be hired and trained well in advance of a disaster. They also should be using evaluation research after emergencies wind down to measure how well they communicated and areas for improvement in speed, accuracy and reaching those most in need of information, such as local government agencies and rural audiences. The digital world poses ethical challenges that require broad-based efforts across many platforms, and attention to both responsibility and detail.

Public education is also essential. People should know who to digitally follow or call during emergencies for accurate information or assistance. Hurricane Dorian is the latest test, but others will surely follow.

[ Expertise in your inbox. Sign up for The Conversation’s newsletter and get a digest of academic takes on today’s news, every day. ]

Shannon A. Bowen, Professor of Journalism and Mass Communications, University of South Carolina