Hurricane Ida brings back spectre of rapid intensification of storms 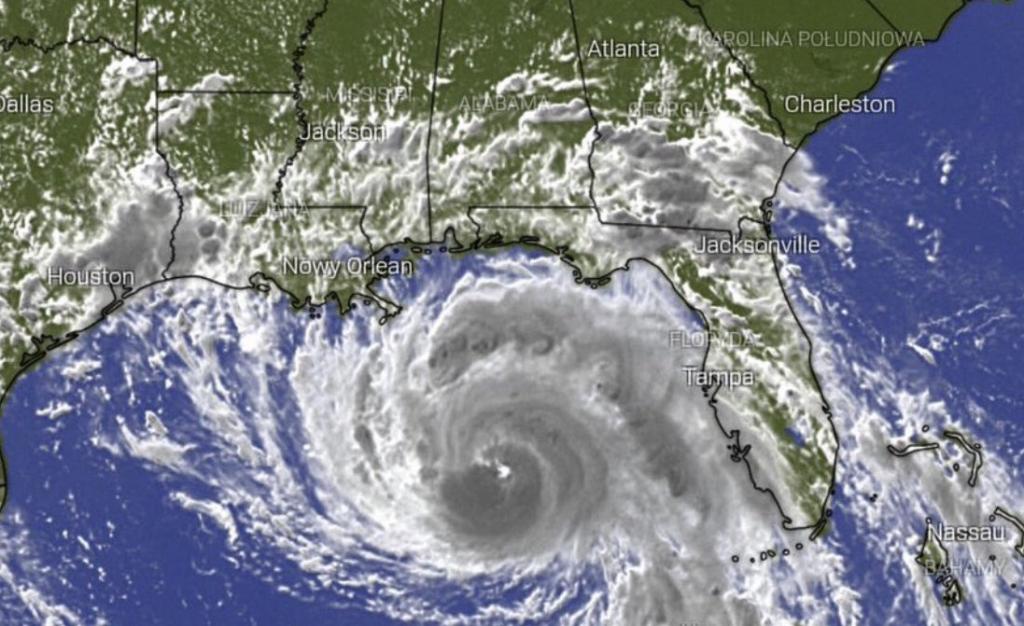 Hurricane Ida has left at least a million people in Louisiana and Mississippi of the United States without electricity; At least one person has died due to it since its August 29, 2021 landfall according to media reports.

Ida, one of the most powerful storms to hit the United States, made landfall near Port Fourchon, Louisiana, on the same date as Hurricane Katrina 16 years ago. Katrina had wrought havoc in the states of Louisiana and Mississippi. Ida’s wind speeds were 150 miles per hour.

1155 AM CDT: #Ida made landfall as an extremely dangerous category 4 hurricane near Port Fourchon, Louisiana, with maximum sustained winds of 150 mph and a minimum central pressure of 930 mb (27.46 inches) https://t.co/tW4KeFW0gB pic.twitter.com/iHdKMGk0tq

One video was taken from within the eye of the storm.

Stunning video taken from inside the eye of #Ida this morning by the NESDIS Ocean Winds Research team during a flight on the @NOAA_HurrHunter P3 aircraft @NOAASatellites pic.twitter.com/sjt970Yeiq

At least 1,006,861 customers in Louisiana had no electricity after Ida made landfall, CNN reported, citing the website PowerOutage.US. Some 48,515 customers in Mississippi were also facing power. The storm later weakened to a high-end Category 1 hurricane from Category 4 and was travelling inland.

One person was reported dead due to being hit by a fallen tree in Ascension Parish, according to the Sheriff’s Office, CNN reported.

Our whole-of-government effort is already hard at work. We will be here to help the Gulf Coast region get back on its feet as quickly as possible — however long that takes. pic.twitter.com/LO4G4I13Am

Ida intensified rapidly as a storm:

72 hours ago, Ida didn't even officially exist as a tropical cyclone.

72 hours is the amount of lead time that New Orleans requires to issue a mandatory evacuation during a pandemic.

resiliency has its limits, and the climate emergency makes it worse.https://t.co/PG3OxG6FJ1 https://t.co/41JsrFzmBc

And there is more:

Tropical Cyclone Julian, the 10th named storm of the 2021 Atlantic hurricane season, formed at the weekend in the Atlantic. But it was expected to weaken and dissipate by August 30.