Hurricane Irma: things you must know about one of the most powerful Atlantic hurricanes ever

For the Caribbean nations, it is bringing back the memories of Hurricane Matthew that killed more than 500 people in Haiti in 2016 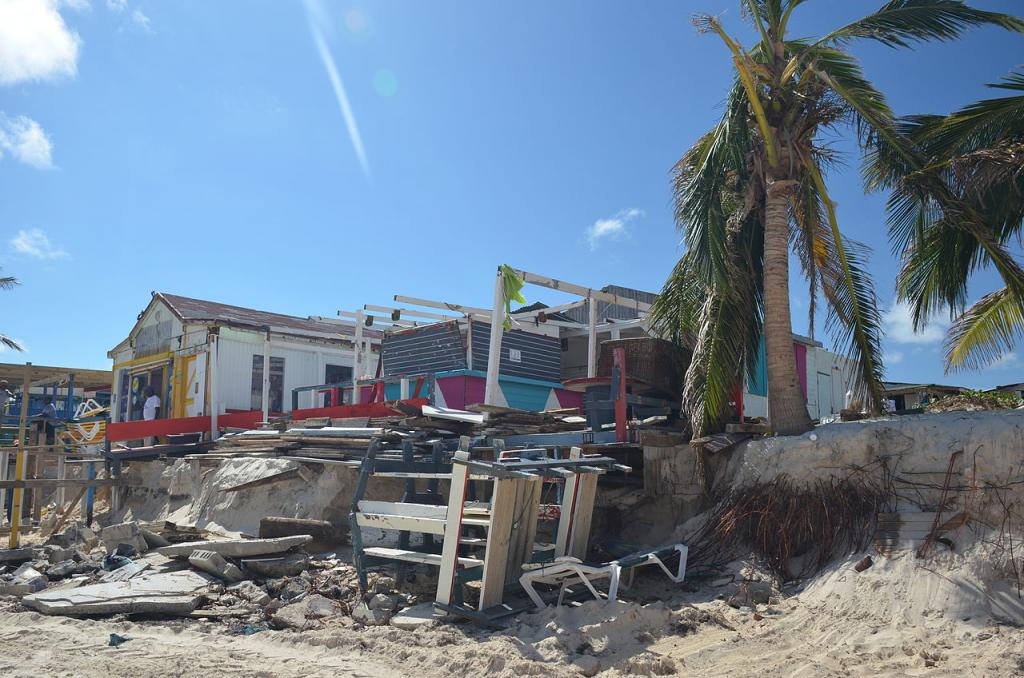 The hurricane may affect Cuba, the Dominican Republic, Haiti and the Southeastern Bahamas. Credit: Wikimedia Commons

Just after Hurricane Harvey left behind a trail of destruction in southern state of Texas, the US and the Caribbean islands are now faced with, in what seems to be an ever bigger challenge—Hurricane Irma. For the Caribbean nations, it is bringing back the memories of Hurricane Matthew that killed more than 500 people in Haiti in 2016.

The beginning of September is considered the peak hurricane season in the region, but the landfall of Hurricane Irma is already expected to be the worst in the history of Atlantic hurricanes. 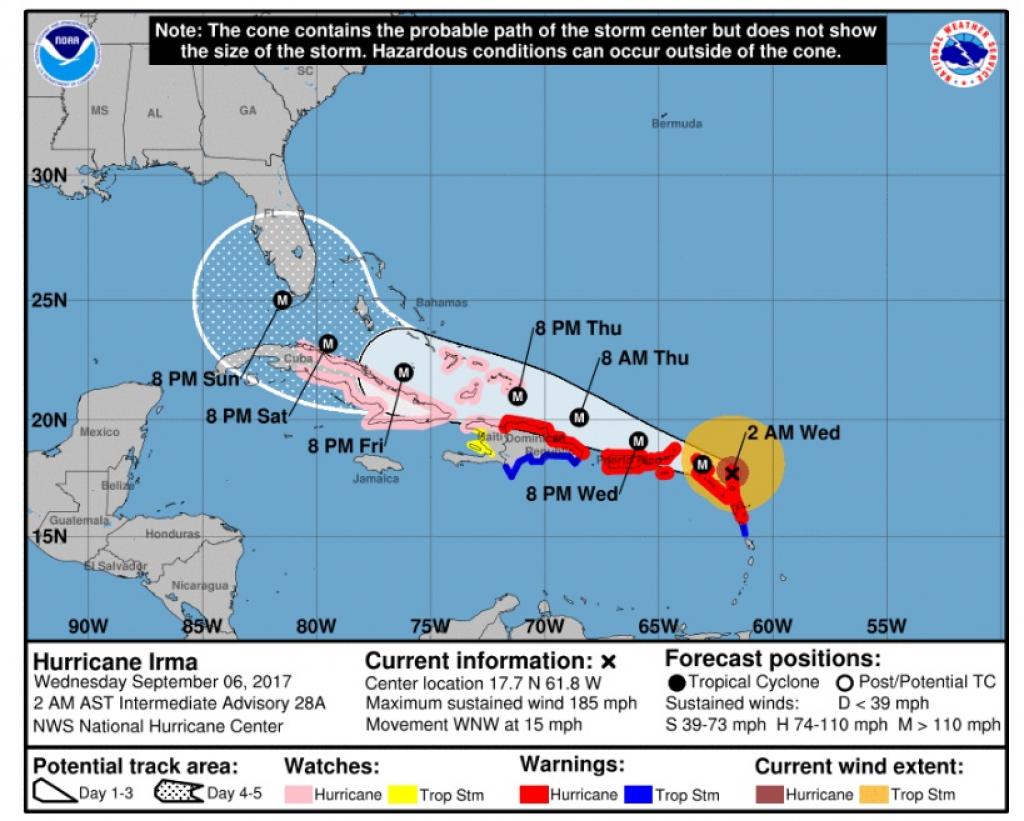 Here are some quick facts that you must know: