Kerala floods: How to hit self goals on disaster preparedness

Performance audits carried out by the Comptroller and Auditor General of India during 2012 and 2017 had raised several red alerts regarding floods. Sadly though, none of these have been heeded to as the Kerala deluge shows 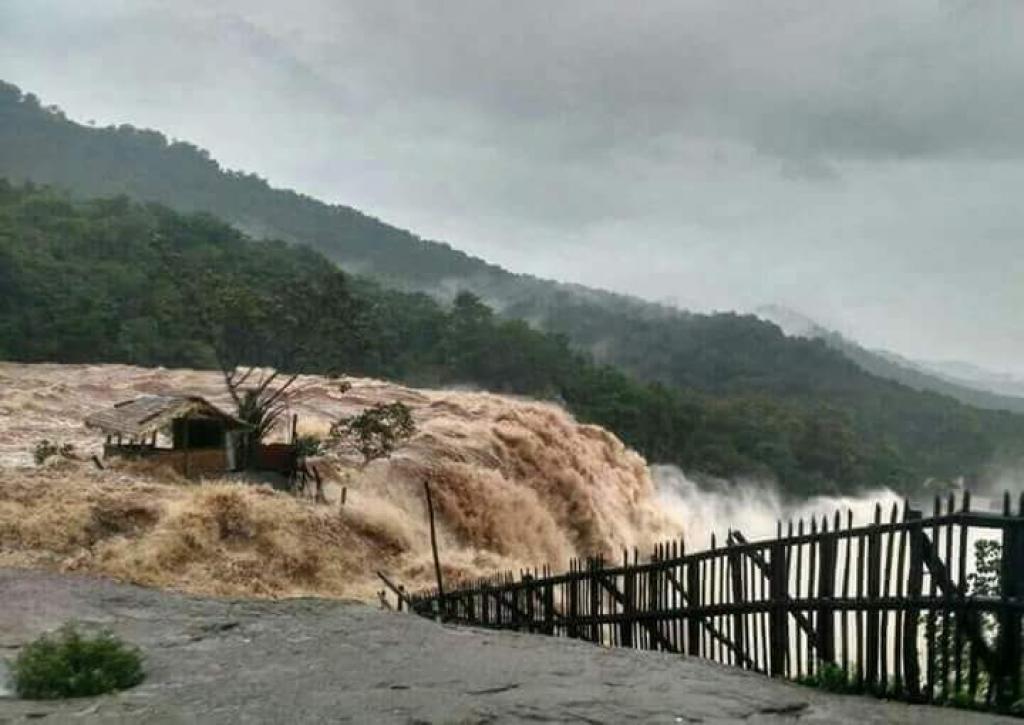 A performance audit carried out on a national level, from June 2012 to October 2013, presented a comprehensive overview of disaster preparedness in India. The Comptroller and Auditor General (CAG) of India had undertaken this comprehensive auditing exercise, having attempted similar performance audits on three occasions before, namely Audit on Tsunami Relief and Rehabilitation (Union Report No 20 of 2006), Audit of Disaster Management Department in Bihar (Audit Report on Bihar (Civil) for the year 2008-2009) and Audit of Disaster Management in Railways (Union Report No 08 of 2008).

Even as the flood disaster in Kerala and in Nagaland this year pose fresh questions, we need to understand that six years back, when the Supreme Audit Institute of India initiated this comprehensive audit, it was doing so in a context where, organizations under the aegis of the International Organization of Supreme Audit Institutions (INTOSAI) were undertaking a parallel performance audit on this theme.

In this article, we revisit what red alerts were visible vis-a-vis floods, in a report that entered the public domain five years back.

Auditors found out that the National Disaster Management Agency (NDMA) had constituted an expert committee for the identification of flood-affected districts in India in January 2009. This expert committee was tasked with establishing the parameters for proper categorisation of flood-prone districts and preparing an updated list of flood-affected districts. Upto July 2012, the flood hazard map of only one state (Assam) was completed, while for Bihar, auditors were told that work was nearing completion. Audit scrutiny revealed that for the states of Odisha and West Bengal, work had not been taken up yet, as on July 2012.

The NDMA started to prepare a Detailed Project Report (DPR) for the National Flood Risk Mitigation Project (NFRMP) in August 2007 and on realising that there was an inadequate in-house capacity, it went ahead and hired an external agency named Consultancy Development Centre (CDC) in August 2008 to assist in identifying suitable consultants for preparing the DPR. The CDC submitted a draft Request in January 2009 for the proposal to select a lead consultant. It was only at that late stage that it occurred to the NDMA that it should ascertain from the Union Ministry of Water Resources (MoWR) whether there was any overlap between the proposed NFRMP and the centrally-funded Flood Management Programme of the MoWR for which, an outlay of Rs 8,000 crore had been allocated in the Eleventh Plan.

Subsequently, NDMA, with its own in-house capacity, drew a scheme avoiding overlaps and proposing action in areas where not much work had been carried out to mitigate the risk of floods.

Thus, audit observations and the reply by NDMA confirmed that “planning was inadequate which resulted in inordinate delays in finalising the scope of the Flood Risk Mitigation Project and ensuring its completion”.

The performance audit mentions about an evaluation report submitted by the Indian Institute of Public Administration (IIPA) to the MoWR in November 2009 which had highlighted various deficiencies in the Central Water Commission (CWC)’s flood forecasting system such as: (i) Non-functional telemetry stations, (ii) Temporary gauge sites during the flood period (iii) Flood forecasting stations not having dedicated communication facilities.

During the performance audit, CAG auditors looked out for evidence on whether these shortcomings had been rectified and reported that as on July 2012, CWC had not initiated course correction. Even after such an indicting audit observation, all that CWC could state in a communication in July 2012 was the following:

“Necessary directions had been issued to address these issued”!

In the year 2017, another performance audit—Performance Audit of Schemes for Flood Control and Flood Forecasting—entered the public domain. Chapter 4 of this audit report was devoted to checking progress on flood forecasting. We are told that:

CAG auditors also made a shocking revelation that:

In the aftermath of the flood disaster in Kerala this year, can we expect the CAG of India to undertake a comprehensive audit of flood management and response in Kerala using similar methodology and scope as they did in the case of a stand-alone performance audit on Flood Management and Response on Chennai and Suburban Area (Report No 4 of 2017)? Would the audited entities in Kerala come forward and extend higher level of cooperation so that we can get a clearer idea of how to plan better on the theme of Disaster Risk Reduction and Preparedness and not merely Disaster Response and post-disaster rehabilitation?

This author would request the CAG of India office to get together a team of auditors who have carried out auditing flood disasters in Jammu and Kashmir, Bihar and Tamil Nadu in the past and move on to prepare a blue print of a comprehensive performance audit in Kerala. While they do this, it would be advisable to expect that auditors would also look into the inputs from the India Meteorological Department, Union Ministry of Earth Sciences, the National Remote Sensing Agency and the Central Water Commission.