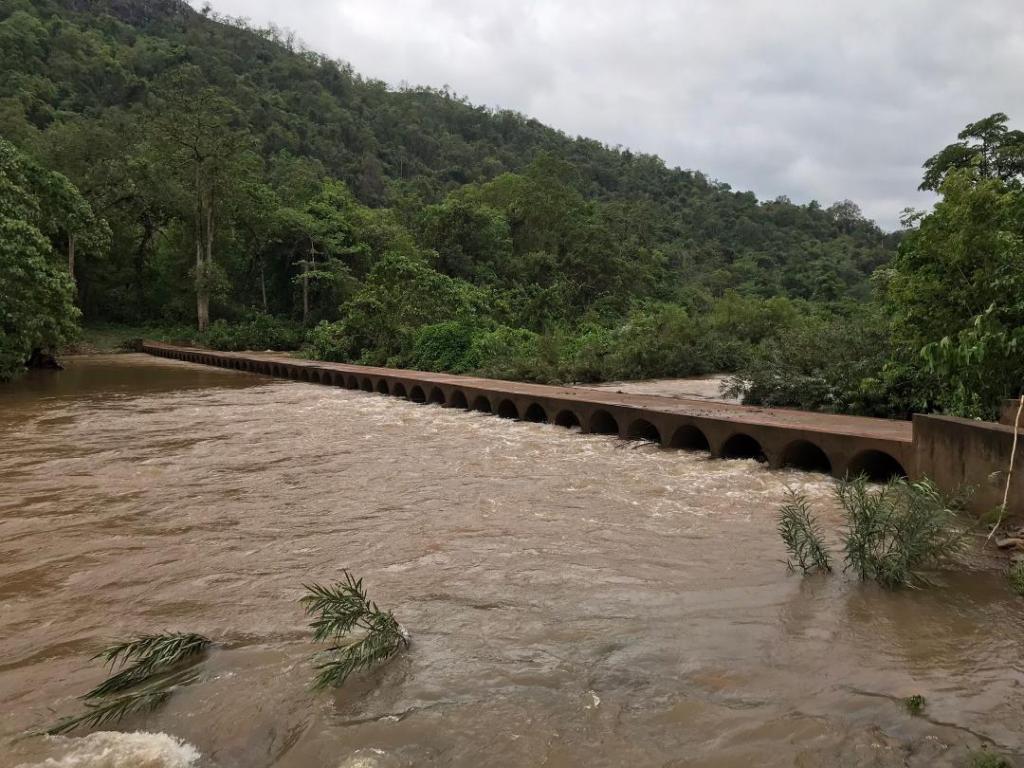 Torrential rainfall and gusty winds have affected flora and fauna in Odisha‘s Similipal forests in the wake of Cyclone Yaas. Only recently the biosphere suffered forest fires for days on end.

We experienced abnormally heavy rainfall, more than 100 mm of the normal precipitation at many places in the last two days. Most low-lying areas have been inundated and the rivers originating through Similipal are in spate. Elephants, tigers and other animals are being moved to a safer place.

River Budhabalanga and its tributaries that run through the district swelled alarminglly. “As many as 11 river systems of Similipal saw a sudden rise in water levels,” said Pradeep Kr Jena, special relief commissioner, the Government of Odisha.

Power supply and communication was disrupted in places and several trees were uprooted. Inundation due to the heavy rainfall damaged many houses.

Apart from Budhabalanga, water level in other river catchments, including Khairi, Bhandan, Khadkei, Khairi, Polpala and other tributaries are also increasing, added Jena.

Similipal is a national park and a tiger reserve in the Mayurbhanj district covering 2,750 kilometres. It is home to 1,076 vascular plants, 93 species of orchids and 400 medicinal plants. Many wildlife species had been included in 2009 in the World Network of Biosphere Reserves database by UNESCO.