More than 800 stranded in Andaman as depression triggers heavy rain 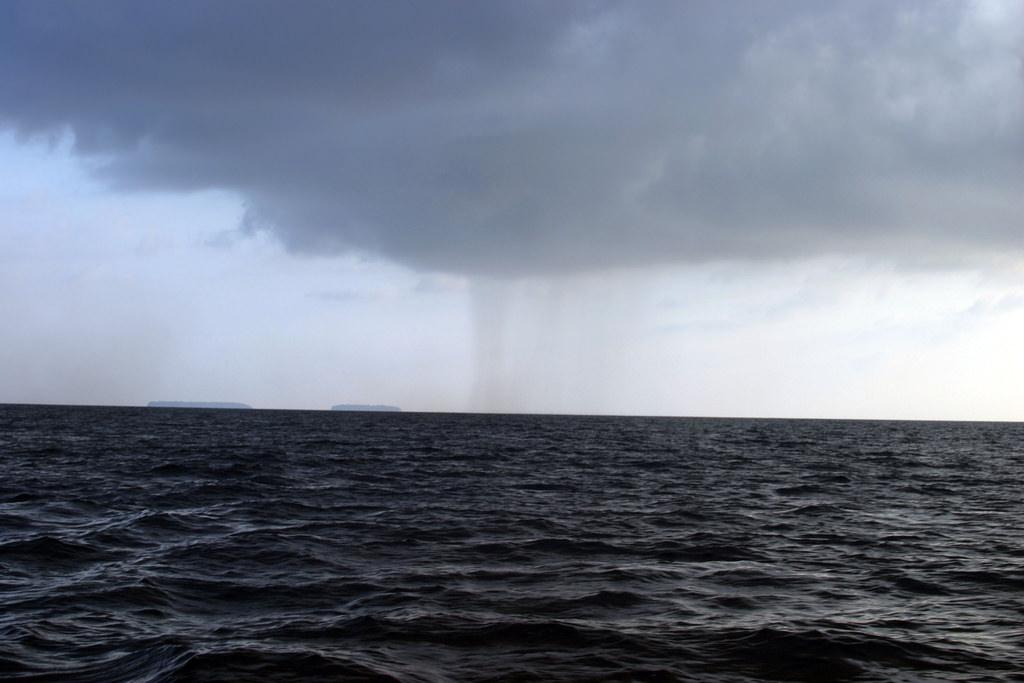 Torrential rain in Andaman’s Havelock Island due to depression over southeast Bay of Bengal has left more than 800 tourists stranded. The Indian Navy has been pressed into action after the civil administration requested assistance in evacuating the tourists. Heavy rain and storm left almost no connectivity in the area.

According to Cyclone Warning Division of the India Meteorological Department, the depression over southeast Bay of Bengal is centered 310 km south-southwest of Port Blair and 260 km west-northwest of Car Nicobar as on 5: 30 am today (December 7).

On December 6, the meteorological department warned about possible rainfall in Andaman and Nicobar archipelago for 48 hours due to a depression over southeast Bay of Bengal. It also stated that the depression is likely to intensify into a deep depression during the next 24 hours and again into a cyclonic storm in the next 24 hours.

According to PV Rama Rao, former Director of IMD, heavy rain can be expected in parts of north Andhra Pradesh and Odisha coasts on December 10.

Last week, Cyclone Nada, which weakened into a deep depression, made a landfall in Tamil Nadu bringing intermittent rains.