The government of Nepal has finally allotted funds for reconstruction across the country, that were pledged by international donors in June 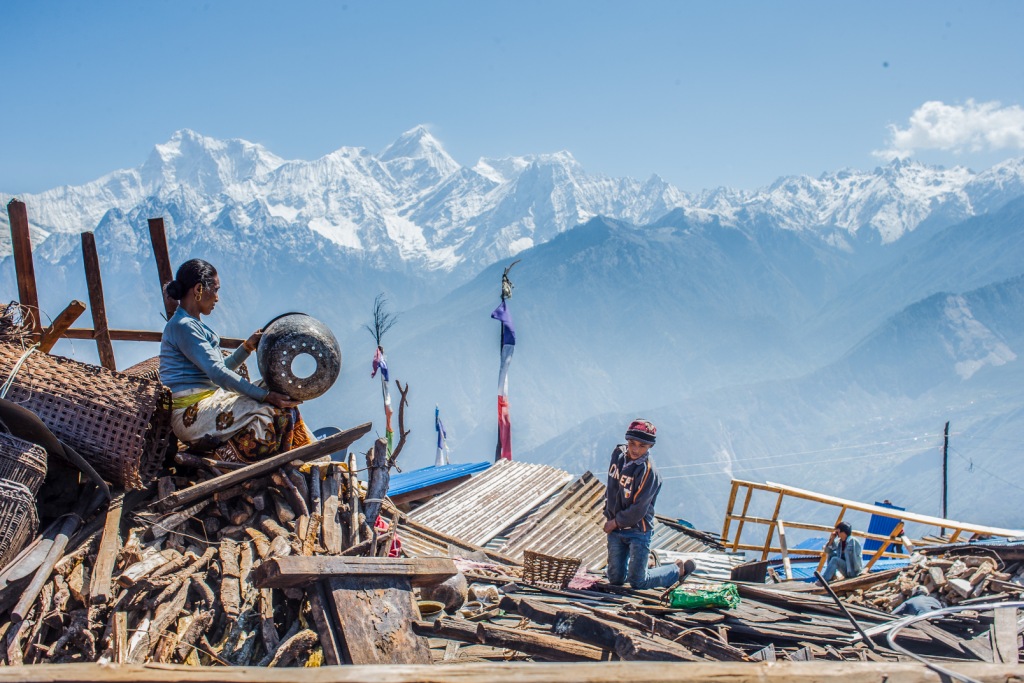 Many affected by the earthquake are still living in makeshift dwellings. Asian Development Bank/Flickr

The Nepal government has finally cleared the relief funds that were pledged for the earthquake that hit the country seven months ago, in April 2015. The delay in release of the money is being blamed on the political logjam in the country’s parliament.

The natural disaster hit first on April 25, followed by another quake on May 12, killing over 9,000 people and destroying large part of the country. A total of more than four billion dollars had been donated by individuals, organisations and governments worldwide during the International Conference on Nepal’s Reconstruction, held in June.

A National Reconstruction Authority (NRA) was formed soon after the earthquake hit by passing an ordinance. However, the ordinance lapsed as it was not passed in the Parliament and the authority could not be formed as the representatives were focused on finalising the new constitution.

Non-profit Oxfam had released a report in October, urgently recommending the government to reinstate the NRA, with all its original powers so that "affected communities receive the information and support they are entitled to".

Although the NRA is not reinstituted, the government has authorised the National Planning Commission to allocate the funds to various sectors. This has unlocked the much needed funds.

The government also plans to distribute US $2,000 to people whose houses have been destroyed completely.

This move comes after reports were published in the local as well as international media about the state of the displaced, who have been living in make-shift dwellings with minimal resources since the earthquake struck. Winter has already set in the country, and many are at a risk from severe weather, as per the Oxfam report.