There will be 14-20 named storms in the remainder of the season, out of which 6-10 would likely become hurricanes and 3-5 could turn into major hurricanes. 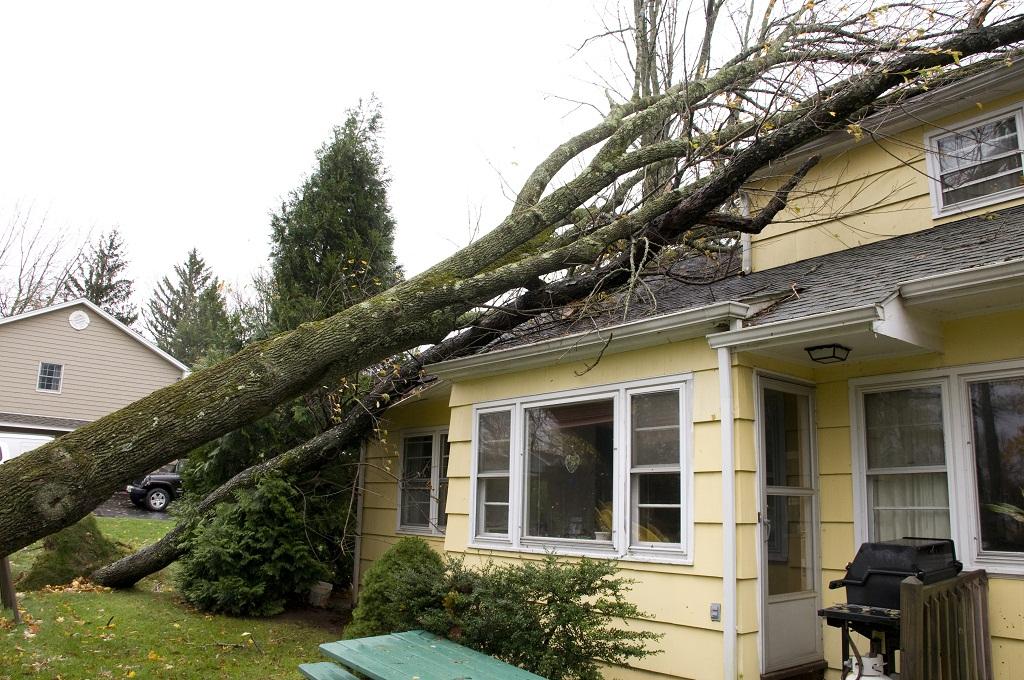 One of the reasons for the above-average hurricane season is the prolonged La Niña phenomenon in the equatorial Pacific Ocean. Photo: iStock

The ongoing North Atlantic Ocean hurricane season will be more active than normal from August to November, according to the latest update issued by the United States’ National Oceanic and Atmospheric Administration (NOAA) August 4, 2022.

This is unusual as the current season, which began in June, has had no hurricanes and only three named storms have formed in the North Atlantic basin in June and July.

NOAA predicted a 60 per cent chance of an above-normal Atlantic hurricane season which the organisation decreased from 65 per cent, a prediction it had made in May 2022.

There would be 14-20 named storms in the remainder of the season, out of which 6-10 would likely become hurricanes and 3-5 could turn into major hurricanes.

La Niña usually aids in the formation, intensification and propagation of hurricanes in the North Atlantic Ocean. The current La Niña event is one of the longest since 1950 and started in September 2020.

NOAA predicted that the event may continue into the winter season of 2022 and gave it a 50 per cent chance of continuing into 2023.

La Niña is the cooling phase of the El Niño Southern Oscillation phenomenon in which cooler sea surface temperatures in the eastern and central equatorial Pacific Ocean disrupt the trade winds over the sea surface. This disturbance is then carried to various regions with varied impacts.

La Niña generally brings cooler than normal temperatures across the world and heavy rainfall to places like India while causing drought in many regions of North America.

The wind patterns over the Atlantic Ocean during La Niña also become conducive for the genesis of hurricanes.

The non-existence of hurricanes in the first two months of the season is highly unusual as the factors responsible for above-average hurricane activity were persisting in the past two months as well.

The La Niña event had also strengthened in April after a brief lull phase.

“Although it has been a relatively slow start to the hurricane season, with no major storms developing in the Atlantic, this is not unusual and we, therefore, cannot afford to let our guard down,” said Deanne Criswell, administrator of the US Federal Emergency Management Agency, in a statement

This is especially important as we enter the peak hurricane season — the next Ida or Sandy could still be lying in wait, she added.