We could have been drought-proof by 2010 had we only harvested rainwater. Sixteen years later, India's villages are paying the price 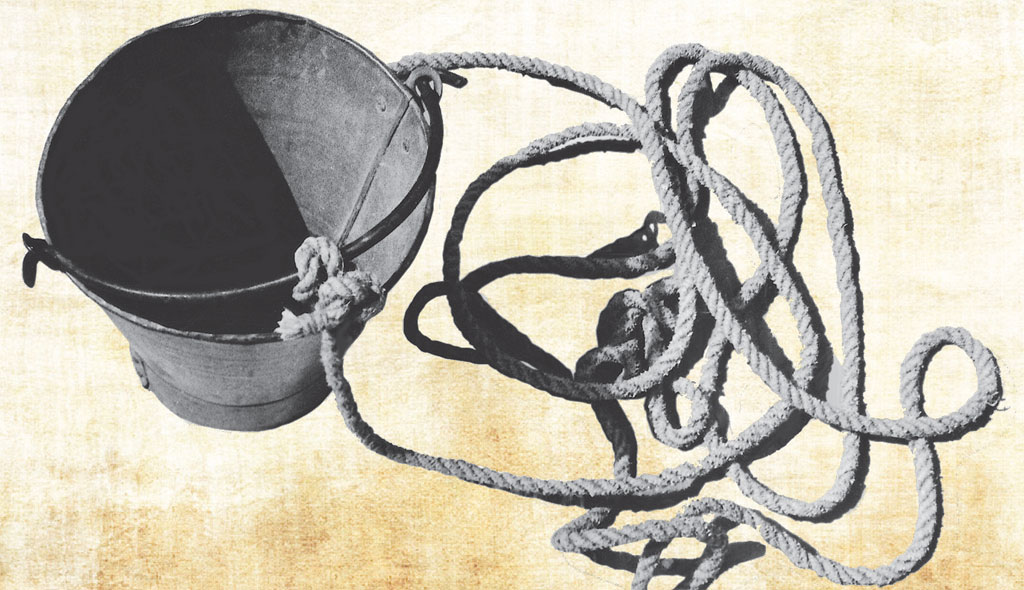 (Anil Agarwal, founder editor and director of Down To Earth and the Centre for Science and Environment respectively, wrote this piece in 2000 when India was reeling under one of its worst drought spells. For a detailed analysis of droughts in India, see 2016 Annual State of India’s Environment Report.)

It doesn’t matter how much rain you get, if you do not capture it you can still be short of water. It is unbelievable but it is true that Cherrapunji in Meghalaya which gets 11,000 mm annual rainfall, still suffers from serious drinking water shortage.

Now contrast with this. Just the simple richness of rainwater availability that few of us realise because of the speed with which water, the world’s most fluid substance, disappears. Imagine you had a hectare of land in Barmer in Rajasthan, one of India’s driest places, and you received 100 mm of water in a year, common even for this area. That means that you received as much as one million litres of water —enough to meet drinking and cooking water needs of 182 people at a liberal 15 litres per day. Even if you are not able to capture all that water—this would depend on the nature of rainfall events and type of runoff surface, among other factors —you could still, even with rudimentary technology, capture at least half a million litres a year.

If even only half of this water can be captured, though with technology inputs this can be greatly increased, an average Indian village needs 1.12 hectares to capture 6.57 million litres of water it will use in a year for cooking and drinking. If there is a drought and rainfall levels dip to half the normal, the land required would rise to a mere 2.24 hectares. The amount of land needed to meet the drinking water needs of an average village will vary from 0.10 hectares in Arunachal Pradesh (average population 236) where villages are small and rainfall high to 8.46 hectares in Delhi where villages are big (average population 4769) and rainfall is low. In Rajasthan, the land required will vary from 1.68-3.64 hectares in different meteorological regions and, in Gujarat, it will vary from 1.72- 3.30 hectares (see table: Every village in India can meet its own water needs). And, of course, any more water the villagers catch can go for irrigation.

Does this sound like an impossible task? Is there any village that does not have this land availability? India’s total land area is over 300 million hectares. Let us assume that India’s 587,000 villages can harvest the runoff from 200 million hectares of land, excluding inaccessible forest areas, high mountains and other uninhabited terrains, that still gives every village on an average access to 340 hectares or a rainfall endowment of 3.75 billion litres of water. These calculations show the potential of rainwater harvesting is enormous and undeniable. There is just no reason whatsoever for thirst in India.

Therefore, it is possible to drought proof the entire country. Not just drinking water, most of India’s agricultural fields should also be able to get some irrigation water to grow less water-intensive crops every year through rainwater harvesting.