Gaps in data on women and girls particularly severe; countries do not invest enough in public intent data systems, the report said 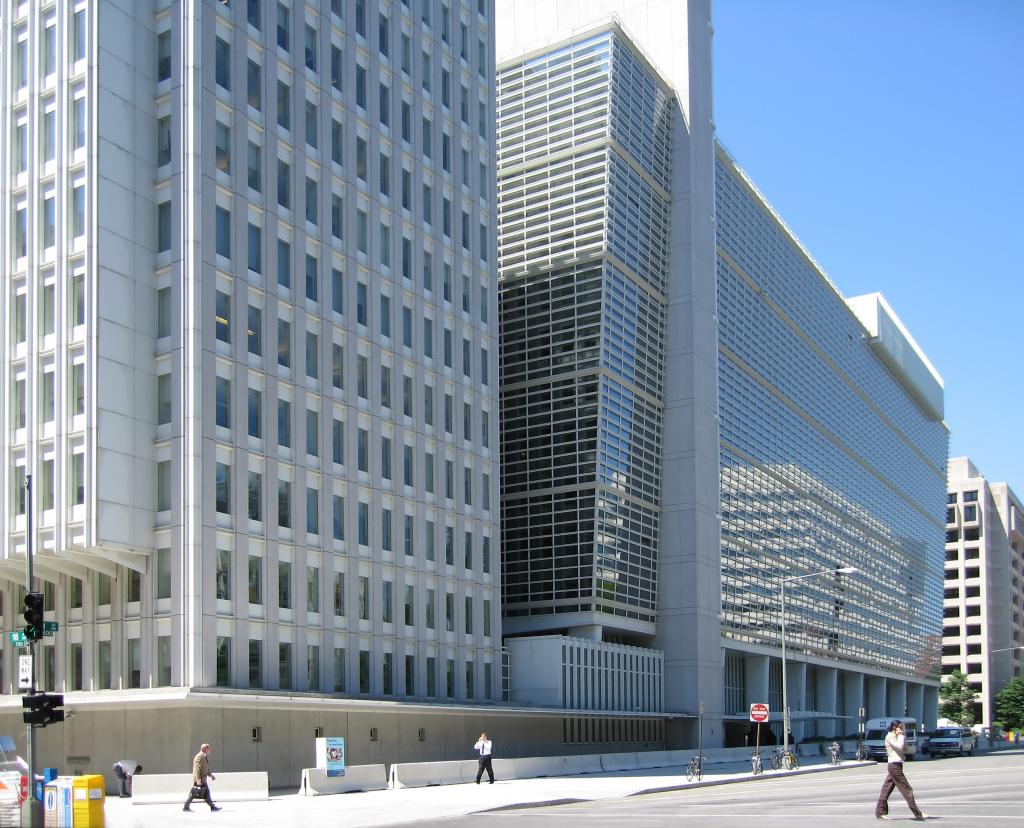 Most countries have shied away from an open-data policy — more so countries with developing economies, according to a recent World Bank report.

Public intent data should be safeguarded as a global public good and resource to achieve equitable and sustainable development, the report released March 25, 2021 underscored.

Public intent data, a foundation of public policies, can bring value to development by:

The exercise can also lead to a better emergency response during disasters — environmental, financial, health or conflict-related. For example, weather data, especially weather forecasts, can help people anticipate and prepare for extreme events, the report said.

Odisha State Disaster Management Authority and the Government of Odisha, for example, invested in acquiring data on weather forecast and disaster response measures after the cyclone in 1999.

Lower-income countries were unable to harness the potential of data due to a lack of institutions, decision-making autonomy, and financial resources, all of which hold back their effective implementation and effectiveness of data systems and governance frameworks.

The report acknowledged that gender impacts of the pandemic have been incompletely measured due to gaps in sex-disaggregated data.

The report echoed concerns on assessment of global poverty by World Bank, which has been skewed due to absence data on poverty from India.

India monitors 54 out of the 130 SDG indicators. While the overall number of monitored indicators has gone up, the country has dropped four indicators from its tracking list pointed out the State of India’s Environment In figures, 2020.

While the report underlined importance of updated granular data, it called for strategic repurposing of existing data. Using data collected for public or commercial purposes, by traditional or modern methods does not diminish their value to be reused for some other purpose. Data, that is, are inexhaustible.

For example, the Government of Tanzania was able to profile the level of poverty across only 20 regions of the country’s mainland using only household survey data.

Real-time health data by using text messaging was able to cut the response time to outbreaks of disease by half. The technology was used after the 2012 Ebola outbreak to help implement quarantines and other protective measure by the Ugandan government.

But reusing or repurposing data requires well-functioning systems. These systems, however, typically do not function well in many low- and middle-income countries, the report said.

Data can advance development outcomes, so the challenges in data governance systems needs to addressed, the World Bank said.

Data offer tremendous potential to create value by improving program and policies, driving economies, and empowering citizens. The perspective of poor people has largely been absent from the global debate on data governance and urgently needs to be heard.

Malpass in his statement called for International cooperation to harmonise regulations and coordinate policies so that the value of data can be harnessed to benefit all, and to inform efforts toward a green, resilient and inclusive recovery.

Making data accessible to more users and creating systems that facilitate their reuse also opens the door for data to be misused in ways that can harm individuals or development objectives.

The report flagged concerns over protection of personal data; misinformation; and attacks on software, networks and data systems.

The mounting nature of such concerns has prompted calls for a new social contract around data. Governments can abuse citizens’ data for political ends, cautioned the World Bank.