As per Section 11 of the Disaster Management Act, 2005, a national plan is to be drawn up by the National Executive Committee 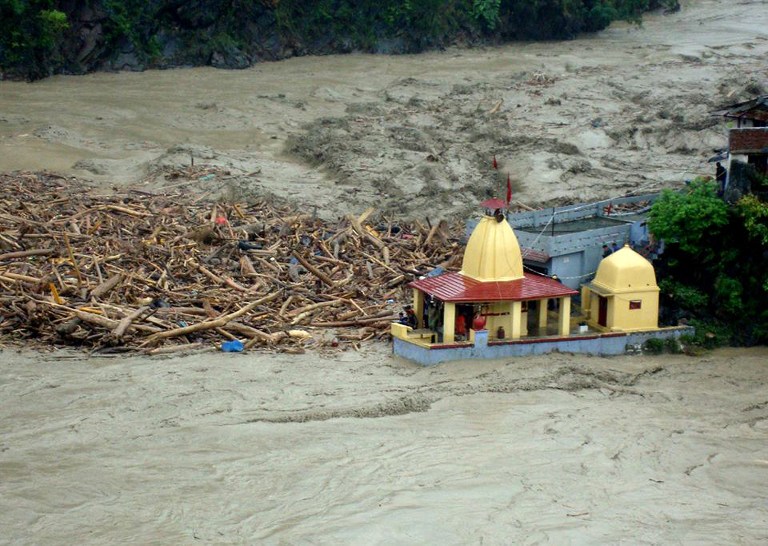 The Supreme Court has asked the Centre to formulate a national plan for disaster management by May 31.

The order came in the Gaurav Kumar Bansal vs Union of India case. As per Section 11 of the Disaster Management Act, 2005, a national plan is to be drawn up by the National Executive Committee.

Counsel V Mohana, representing the Union of India, said the plan had not been finalised.

The national plan for Disaster Management lists measures for prevention of disaster, ways of integration of mitigation in development plans, preparedness and capacity building techniques and the responsibilities to different ministries of the government of India. The plan should be revised and updated annually, the Centre should make provisions for financing the measures stated and copies of the plan should be made available to different ministries in the government. These ministries are then required to formulate their own plans based on the national plan.

Petitioner Gaurav Kumar Bansal argued that the aftermath of a disaster leads to death, destruction, misery and trauma. The national plan will have a social and economic impact as it will deal with the post-disaster situation, especially for people who belong to socially vulnerable sections, such as agriculturists.

On Feburary 25, the joint secretary of the National Disaster Management Authority (NDMA) had written to the chief secretaries of all states requiring them to frame minimum standards of relief for victims of a disaster. The secretaries were required to submit their responses to the Union of India, and also present them in the SC, within three weeks. So far, only nine states and/or UTs—Tamil Nadu, Madhya Pradesh, Haryana, Bihar, Assam, Jharkhand, Chhattisgarh, Manipur and Puducherry – have responded. The SC directed other states to follow suit within four weeks.

The petitioner also made a case for compliance with Section 23 and Section 31 of the Disaster Management Act. Section 23 deals with the formulation of state disaster management plans by state executive committees. The state governments were to receive a reply from state authorities on the same and file an affidavit. So far, affidavits were filed only by Assam, Jharkhand, Madhya Pradesh, Haryana and Manipur. Section 31 deals with the formulation of district plans. While most districts have a plan in place, the SC directed the NDMA to write to chief secretaries of states and ask them to see to it that plans are drawn up in their districts.