Seismic activity has gone through the roof in last two months

Since December 2, 2016, there have been around 420 earthquakes of magnitude over 5 along all major continental plate boundaries 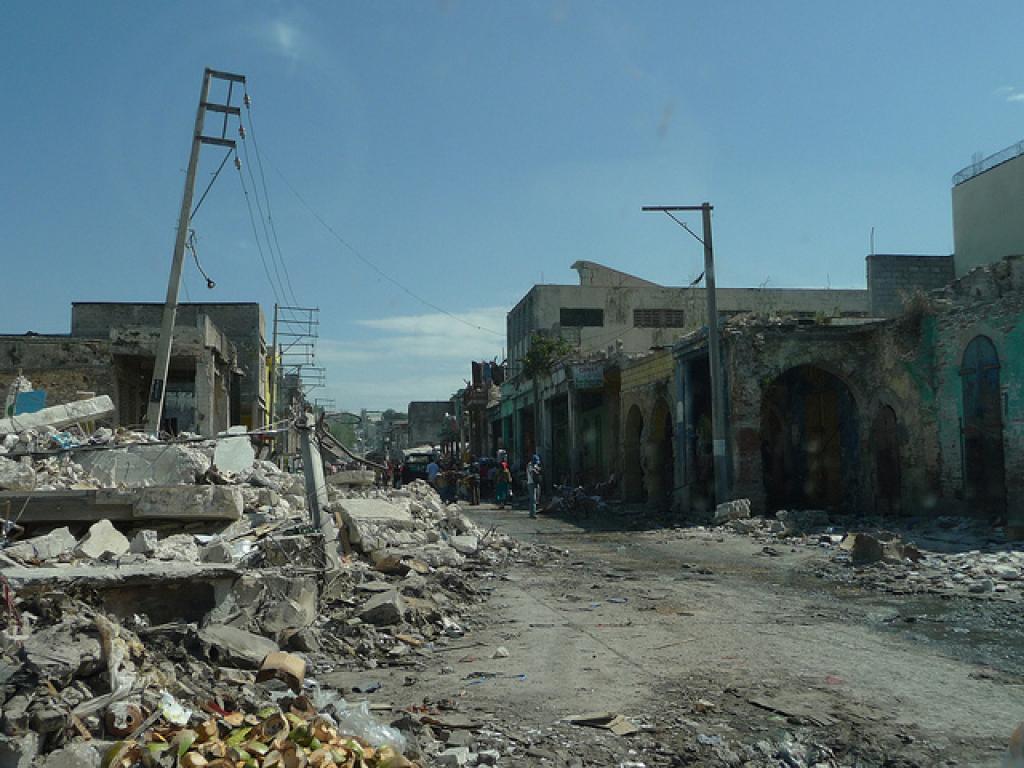 An earthquake estimated to be of magnitude 5.7 struck Ambassa in Tripura this afternoon and tremors were felt in east and northeast India as well as in Bangladesh and Myanmar. High seismicity seen in the north and northeastern parts of the subcontinent is caused by the movement of the Indian continental plate into the Eurasian plate in the North at the rate of about 40-500 mm/year. The Himalayas are a product of this movement. The entire region extending from Afghanistan in the west to Myanmar in the east is known for its high seismicity.

Over the past 12 months, there have been 77 earthquakes in the region with a magnitude of over 4.0. Of these, three registered magnitudes of over 6.5 on the Richter’s scale—two of which had epicentres in Myanmar and one near Imphal in Manipur, respectively.

The earthquake is a part of increased seismic activity that has been observed over the past two months or so. Since December 2, 2016, there have been around 420 earthquakes of magnitude over 5 along all major continental plate boundaries. The average number of earthquakes above magnitude 5 per month is close to only 120. The seismic activity over December and the beginning of January, thus marks a 3.5-fold increase.

Apart from region of highest seismic activity—“the ring of fire” formed on the fringes of the Pacific plate—medium and strong earthquakes have been reported from the Eurasian plate, the Filipino plate, Australian plate, North American plate, the Caribbean plate, South American plate, the Arabian plate and the Indian plate. It is not yet clear whether these events are linked in anyway.