Assam, one of the worst-hit states, witnessed a 60 per cent shortfall in release of central funds for implementing flood management programme 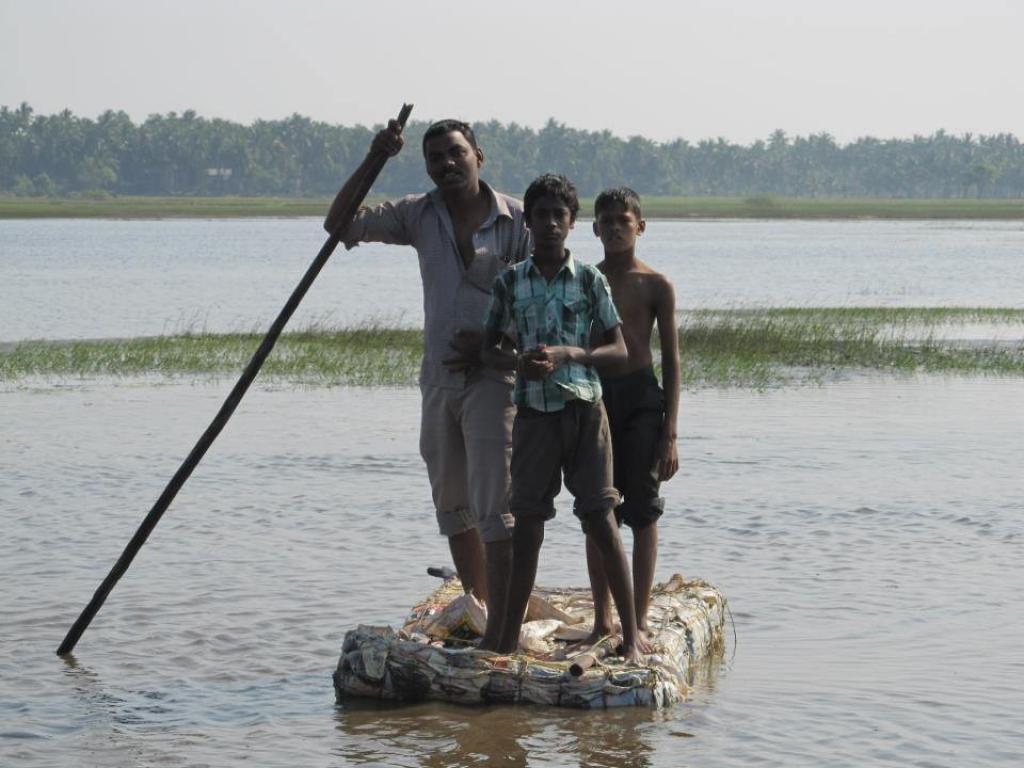 An area of 7.55 million hectares (ha) of land is affected by floods in India every year and the average annual damage due to floods is Rs 1,805 crore. Even the monsoon season of 2017 has started on a grim note with some of the driest states in the country witnessing unusually high rains, displacing people, killing them and causing damage to infrastructure.

Despite the increasing frequency of floods linked to unusually heavy rainfall, there were inordinate delays (two to 21 months) in releasing first instalment of Central assistance for 48 projects in four states even after approval of Empowered Committee (EC). According to the Flood Management Programme (FMP) guidelines, the first instalment of Central assistance shall be released immediately on approval of the scheme by the EC.

Funds either remained unutilised or diverted for other projects

The recently released performance audit of Centre’s schemes for flood control and flood forecasting has found several such anomalies. For example, funds amounting to Rs 171.28 crore for six projects in five states remained unutilised, at time for about five years. Moreover, Rs 36.57 crore, meant for three states, were diverted by the implementing agencies for works that were approved in the Detailed Project Reports. The diversion led to lesser expenditure on approved projects.

Manipulations have also been exposed. An expenditure amounting to Rs 18.12 crore incurred in the previous financial year before its approval by Empowered Committee was included in the cost of project in contravention of clause 4.10.3 of FMP guidelines, which clearly says, “Central assistance towards the expenditure incurred by the state governments on a scheme in the previous financial year(s) before its approval by the Empowered Committee would not be entertained.”

Surprisingly, state governments did not ensure submission of audited statements of expenditure and Utilisation Certificates within stipulated time before releasing Central assistance.

Project goals far from being achieved 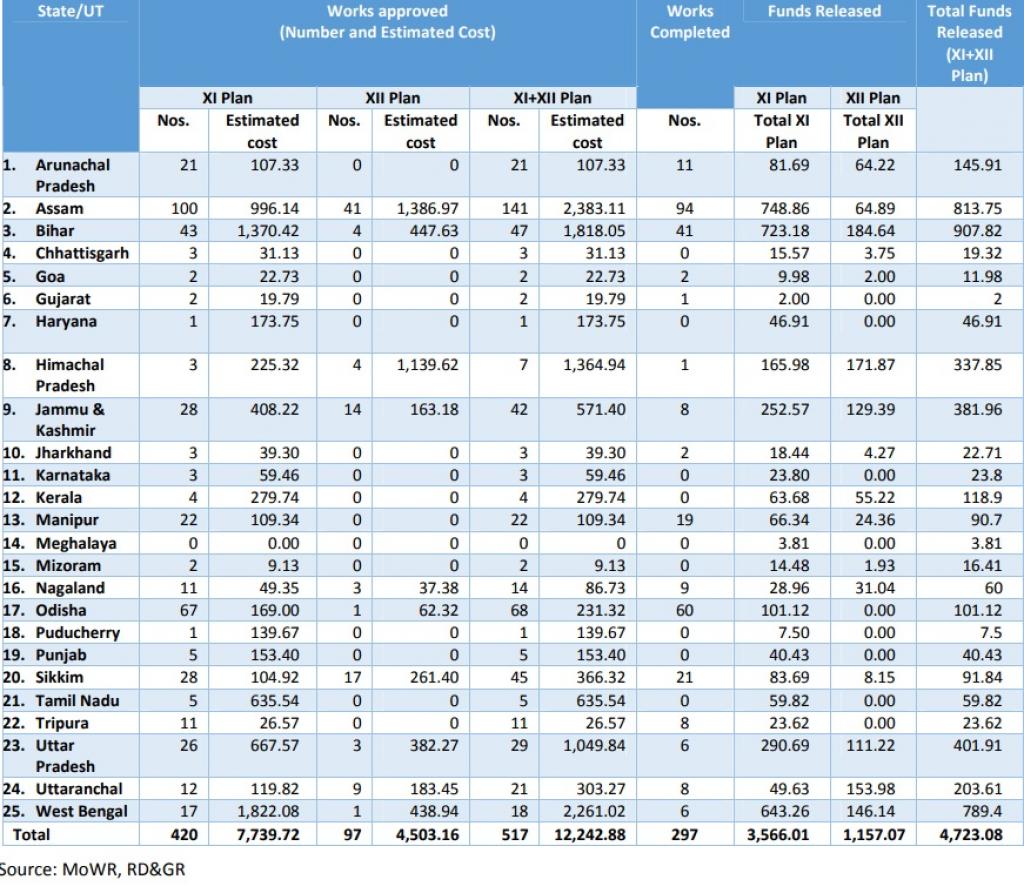 Shortfall in release of Central/State assistance

In 17 selected States/UT, CAG found cases of inadequate budget provision and short release of Centre's and states' share of funds. In Assam, one of the worst-hit states, there was a shortfall in release of Central assistance by 60 per cent. Moreover, the state government did not release 84 per cent of the allocated budget provision. According to the CAG report, lack of fund adversely affected the implementation of schemes. This is not good news for a state where more than 0.5 million people have been affected in the latest wave of floods.