Set up on slopes spread over 150 acre at Chandmari village in Gangtok, the system is capable of warning about 24 hours in advance 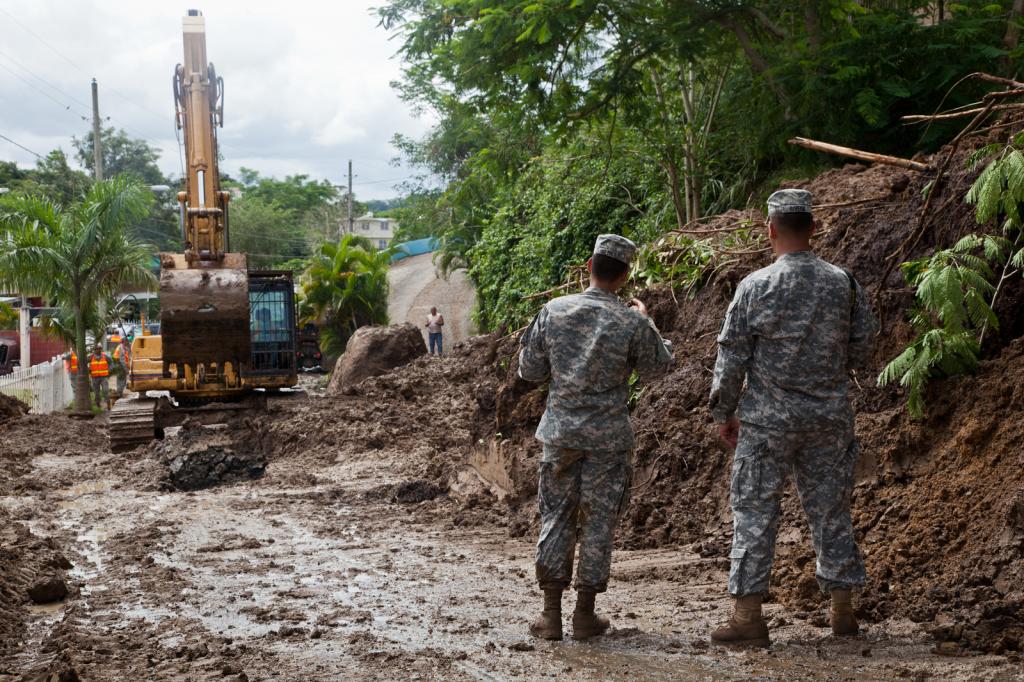 The warning system has been set up on slopes spread over 150 acre at Chandmari village in Gangtok. Credit: Picryl

A real-time landslide warning system has been set up in the Sikkim-Darjeeling belt of north-eastern Himalayas which is highly vulnerable to landslides. This system can help save lives and loss to property by issuing advance alerts.

The warning system consists of over 200 sensors that can measure geophysical and hydrological parameters like rainfall, pore pressure and seismic activities.  It has been set up on slopes spread over 150 acre at Chandmari village in Gangtok. It will monitor a densely populated area which has seen landslides in the past.  The system is capable of warning about 24 hours in advance. People could be be safely evacuated in this period.

This landslide warning system has been deployed by the researchers of Kerala based Amrita University in collaboration with the Sikkim State Disaster Management Authority. The project has been partly funded by the Ministry of Earth Sciences.

The system collects real-time, continuous data from the sensors and performs basic analysis at the locally established control center and relays the same to the Data Management Center at Amrita Vishwa Vidyapeetham in Kerala’s Kollam district. The researchers use this data to characterise geological and hydrological factors and response of the hill with respect to dynamic and real-time meteorological variations to develop a warning.

Manisha Sudheer, the lead researcher associated with this project, said "this is an in-situ system which has been deployed with the help of various sensors. These sensors are installed  within land surface by drilling a pipe. The system is solar powered."

Sikkim's 4,895 square kilometer area is sensitive to landslides, of which 3,638 sq km area is surrounded by human population, roads and other infrastructure.

“This multi-level warning system will help disaster management authorities to take steps to mitigate and manage potential landslide threats in a proactive and effective manner. We have performed several community engagement programs to disseminate knowledge regarding the impact of landslides, the working of the warning system and its capability to warn about imminent landslides”, said researchers.

Landslides are triggered by natural causes like vibrations from earthquakes and the build-up of water pressure between soil layers due to prolonged rainfall or seepage. In recent decades, manmade causes have become significant in triggering landslides, including removal of vegetation from the slopes, interference with natural drainage, leaking water or sewer pipes, modification of slopes by construction of roads, railways, buildings etc. Landslides can be detected at different accuracy levels using models, sensors or satellite images.Rainfall threshold based models are most commonly used but may lead to false-positives predictions.

“More accurate landslide databases need to be maintained and regional as well as site-specific rainfall threshold models developed. Low-cost in-situ monitoring technologies have to be deployed in landslide prone terrains. People have to be educated regarding landslides and the risks involved. Social media and mobile phone apps can be developed to collect data about the chances or precursors for landslides from the people and other governmental organisations,” said Sudheer.