Smoke from world’s worsening wildfires is killing more than 33,000 people every year 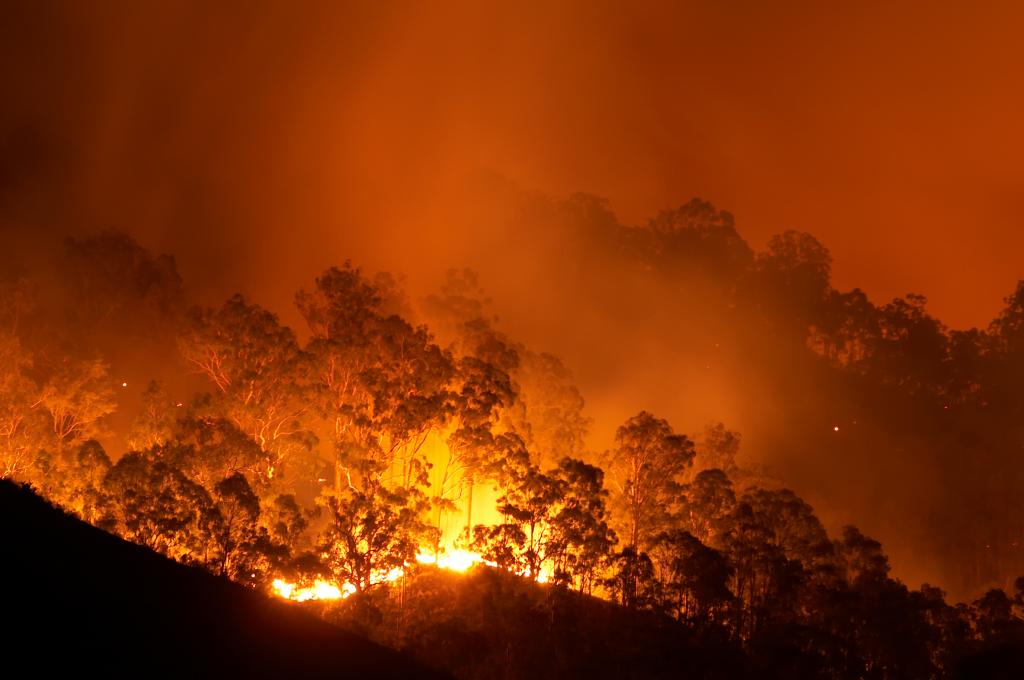 The research published in the journal Lancet Planetary Health in September 2021 looked at data of more than 65.6 million deaths from all-cause, respiratory and cardiovascular mortalities during the same time every year.

This is the first global study that has linked the impact of wildfire-related pollution and deaths with short-term exposure to wildfire-related fine particulate matters (PM2.5) in the air and all-cause, respiratory and cardiovascular mortalities around the globe.

Until now, despite an unprecedented increase in large wildfires over several regions of the world, the association had not been well-characterised.

The pollution from wildfire smoke can spread as far as 1,000 kilometers away; the risk of wildfires is projected to worsen as the climate change crisis intensifies.

According to the data, countries with the most deaths related to relating to airborne wildfire PM2.5 included:

Wildfire smoke is a complex mixture of particulate matter and gaseous pollutants. Among the various air pollutants emitted by wildfires, fine PM2·5 is of great concern, as particles in this size range enter into the lungs and reach the alveoli where the small particles can translocate through the alveolar epithelium and enter the circulation.

A study published in the New England Journal of Medicine in 2020 had flagged that between 1997 and 2016, the global mean carbon dioxide (CO2) emissions from wildfires were approximately 22 per cent of the carbon emissions from burning fossil fuels.

The report had also flagged concerns on human health, including one’s mental health.

Another research published in August 2021 stated that short-term exposure to smoke from wildfires in western United States might have caused a spike in the novel coronavirus disease (COVID-19) cases and deaths in the country.

The overall number of COVID-19 cases and deaths attributable to the daily increase in particulate matter (PM) 2.5 from wildfires was 19,742 and 748 respectively, according to the report. The study was conducted in 92 counties across California, Washington and Oregon between March 15, 2020 and December 16, 2020.

The authors of the most recent study suggested that policymakers and public health professionals should raise awareness of wildfire pollution to guide prompt public responses and take actions to reduce exposure.

They added that effective wildland management policies and practices should be implemented to manage vegetation and mitigate climate change as far as possible.