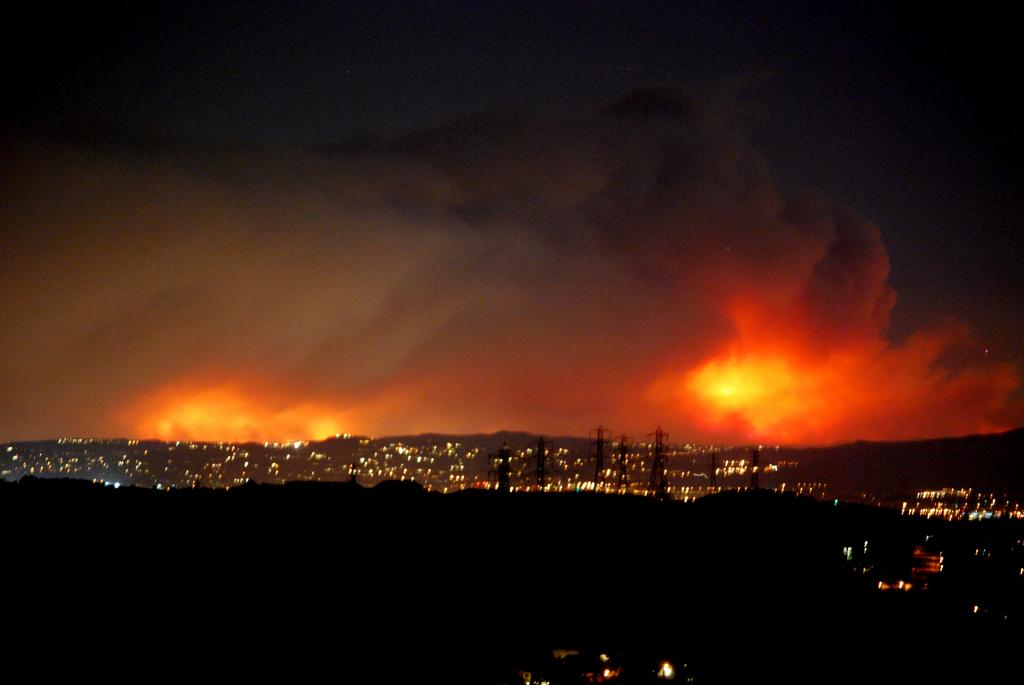 Wildfires are one of the most devastating manifestations of human-induced climate change. These wildfires can sequentially increase mortality, morbidity and mental health concerns, according to a new report that analysed global wildfires over 20 years.

Between 1997 and 2016, the global mean carbon dioxide (CO2) emissions from wildfires were approximately 22 per cent of the carbon emissions from burning fossil fuels, according to the report. It warned that forest loss in tropical areas due to wildfires damaged the Earth’s ability to absorb CO2 and to cool the climate.

The report was published in the New England Journal of Medicine on October 10, 2020. It was led by Professor Yuming Guo and Dr Shanshan Li from the Monash School of Public Health and Preventive Medicine.

If high greenhouse gas emissions continue, wildfire exposure could substantially increase to over 74 per cent of the global land mass by the end of the 21st century.

It added that reaching the 1.5 degrees Celsius target would require reducing global net CO2 emissions by about 45 per cent from 2010 levels by 2030, and reaching net zero around 2050.

The report flagged concerns on human health, including one’s mental health. It said since wildfires could lead to traumatic experiences, property loss and displacement, residents in affected areas would be at an increased risk for mental illness, including post-traumatic stress disorder, depression and insomnia.

It added that the psychological consequences of wildfire events can persist for years, with children and adolescents being the most vulnerable.

For fire-fighters and people living near wildfires, direct health effects include burns, injuries and death due to exposure to flames or radiant heat.

The report quoted the 2009 ‘Black Saturday’ wildfires in Australia that killed 173 people. In the first 72 hours, 146 patients with burns and 64 with physical trauma presented to local emergency departments.

In areas surrounding a wildfire, heavy smoke can cause eye irritation and corneal abrasions and can substantially reduce visibility, increasing the risk of traffic accidents, the report said. As far as 1,000 kilometre away, wildfire smoke can increase ambient air pollution, along with associated risks of illness and death.