Southern African countries won’t manage disasters unless they work together

Of SADC’s 16-member states only Angola, Botswana, Tanzania, Zambia and South Africa contributed to the relief efforts after Cyclone Idai 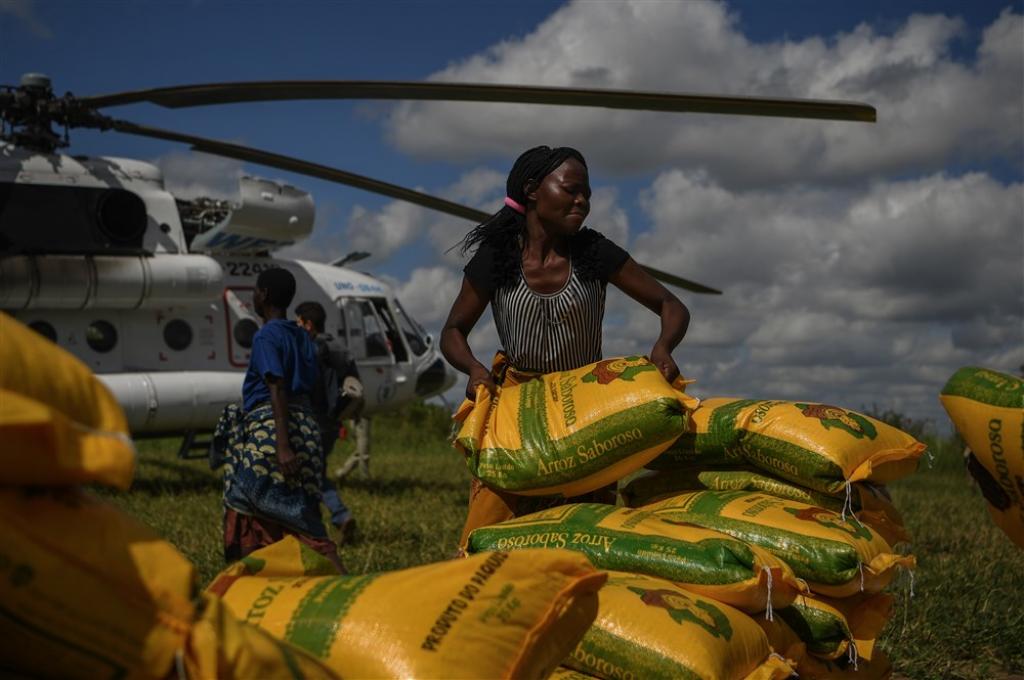 Cyclone Idai, which recently devastated Mozambique, Zimbabwe and Malawi, was one of the worst natural disasters to hit the southern African region. It killed at least a thousand people and caused damages estimated at $2 billion.

The response from the Southern African Development Community (SADC) member states, civil society, the private sector and individuals in the region points to the need for a collective, regional approach to addressing natural disasters — rather than individual countries working alone.

Idai also showed, once again, just how unprepared SADC is to respond to major natural disasters. It doesn’t seem to have learnt much from earlier ones.

In 2015, floods and torrential rains associated with the tropical storm Chedza, and Cyclone Bansai left about 260 people dead and 360,000 homeless in Madagascar, Malawi, Mozambique and Zimbabwe.

About a year earlier, flash floods killed, displaced and left thousands homeless in Zimbabwe. However, the storm that remains most vivid in many people’s minds is the one that hit Mozambique 19 years ago in 2000, killing 700 people and leaving two million homeless.

Disasters of this kind know no boundaries. That’s why they require thinking beyond the narrow view that individual governments should respond to crises alone.

The first regional response to Idai came from the South African National Defence Force and South African disaster relief NGO, Gift of the Givers. These responses followed a request by the Mozambican government.

The United Nations responded with aid operations in the affected countries a few days later. Other SADC countries, NGOs, the private sector and ordinary citizens also donated to the relief efforts.

For its part, however, SADC’s voice was conspicuously absent for at least a week after the devastation. Ordinarily, it should have led relief operations.

It was disconcerting to see UN Secretary General António Guterres appeal for help and outline a plan to respond to the disaster at a Security Council stakeout, while SADC remained missing in action.

SADC has a dedicated Disaster Risk Reduction Unit. It coordinates regional preparedness and responses to trans-boundary disasters and hazards. But, as South Africa’s Foreign Affairs Minister Lindiwe Sisulu said, the regional body was completely unprepared for the disaster.

Of SADC’s 16-member states only Angola, Botswana, Tanzania, Zambia and South Africa contributed to the relief efforts. This reflects the prevailing preference for a bilateral approach to regional challenges within the SADC.

At the heart of this are narrow nationalistic interests and a preoccupation with sovereignty. The member states are unwilling to surrender control over policies to be administered by the regional body for the collective good.

When SADC eventually responded, it pledged US$500,000 for relief efforts towards a disaster that cost over US$2 billion in damages to infrastructure alone.

Instead of acting individually, SADC countries need to work together to pool resources and mobilise disaster relief efforts and resources to be more effective. This could be done through the SADC Secretariat.

Funds for immediate humanitarian assistance and the rebuilding of infrastructure should be held in a preexisting, dedicated facility, like a regional disaster risk fund.

This would provide southern Africa with risk financing for climate-related and other disasters. Funds that are often donated by SADC member states, private sector, NGOs, and ordinary citizens for relief efforts can also be pooled and placed in the permanent regional mechanism.

But, there are challenges.

The major challenge to establishing a sub-regional disaster fund probably lies outside SADC, and even Africa. The idea might not sit well with some governments. For example, an attempt to create an Asian Monetary Fund after the 1997/98 Asian financial crisis failed because the US strongly opposed it, and China didn’t support it.

But, SADC could work with global financial institutions to surmount this challenge. The World Bank, for example, already runs disaster risk programmes. SADC could approach it for support and partnership in making the facility a reality.

Cyclone Idai has once again shown that natural disasters are capable of wreaking havoc across southern Africa. It’s also shown that affected countries are too poor to respond to the devastation of their infrastructure and the accompanying humanitarian disaster.

It is thus necessary for countries in the region to work together to devise sound contingency plans, including a permanent regional disaster fund, to help cushion them against the effects of natural disasters.