Though there were at least dozens of weaker aftershocks, damage was restricted to the highway that runs across Chiloe Island 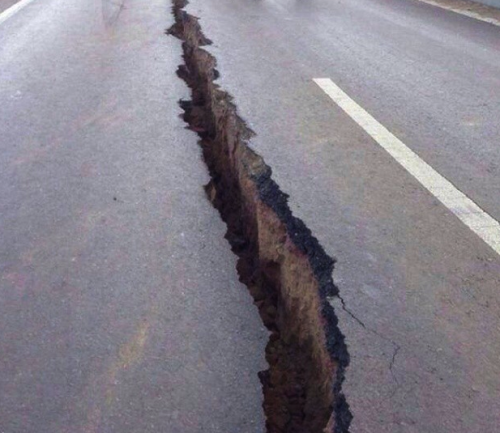 Southern Chile suffered a jolt on the Christmas Day when an earthquake of magnitude 7.6 struck at 14:22 GMT on the island of Chiloe, about 40km (25 miles) south-west of Quellon, according to the US Geological Survey (USGS). Quellon is a Chilean port city in southern Chiloé Island.

No fatalities were reported so far, with the officials lifting a tsunami warning earlier issued for areas within 1,000 km of the quake's epicentre. Eight small ports in the area were closed. Though there were at least dozens of weaker aftershocks, damage was restricted to the highway that runs across Chiloe Island. According to reports, at least one bridge and some roads were damaged, especially in Quellon and surrounding areas. 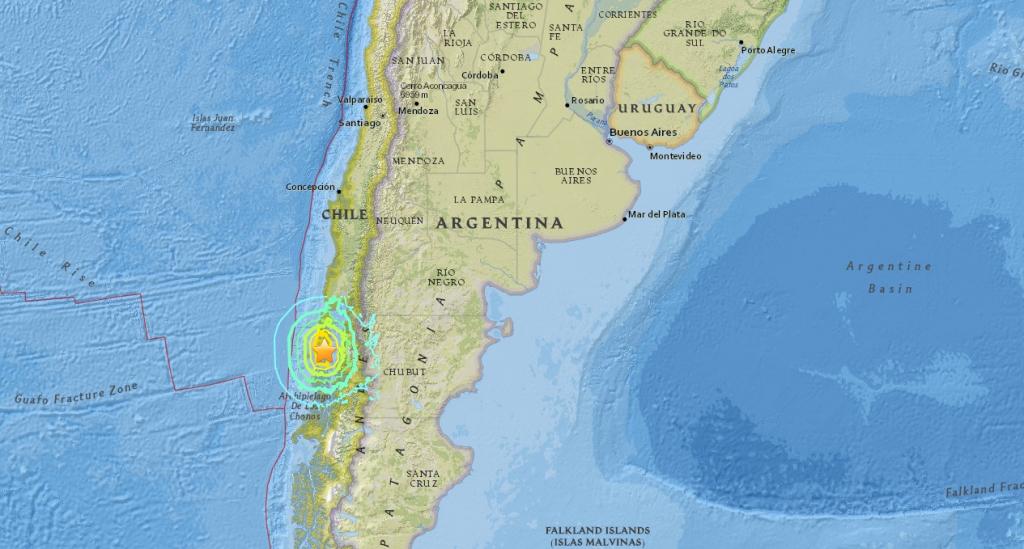 Interestingly, south of Valdiva, which was hit by earthquake on Sunday (Valdivia), is the same area where 1,655 people died in a 1960 earthquake, which was considered the most powerful recorded in Chile. Besides being a tourism hub, the region is home to several industrial salmon farms. Following the earthquake, several companies had evacuated employees and were evaluating their facilities for possible damage.

According to witnesses, the quake was felt on the other side of the Andes Mountains in Argentina.

Back in 2010, Chile experienced an 8.8-magnitude quake off the south-central coast, which triggered a tsunami that devastated coastal towns. Only last year, an 8.3-magnitude earthquake killed 11 and injured more than one million in Chile.