Over 200,382 people belonging to 52,603 families were affected across 14 districts in the country 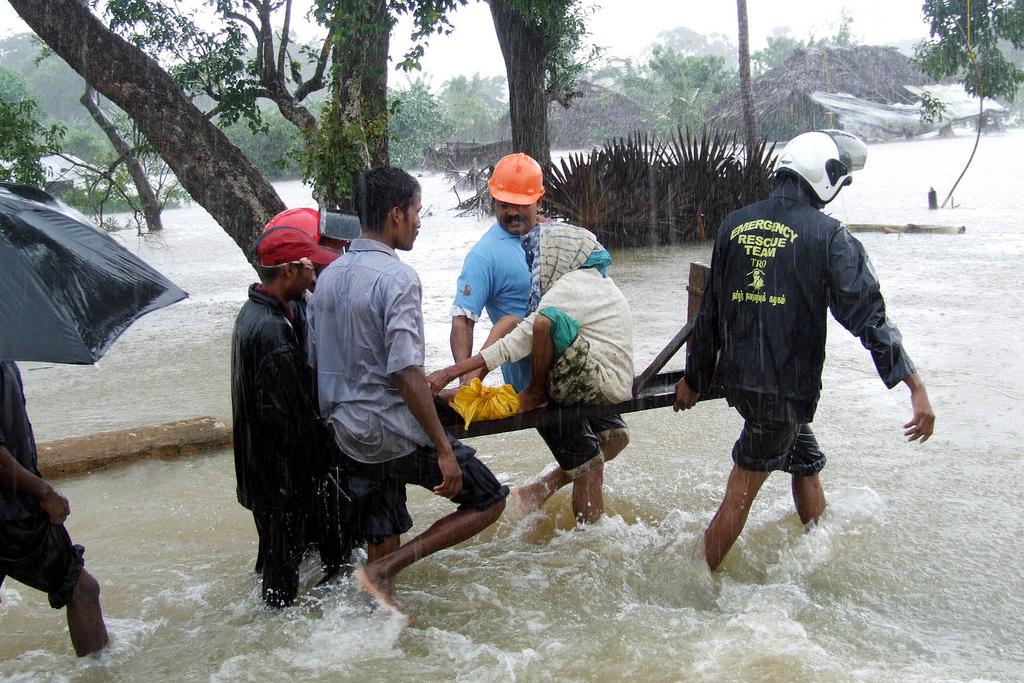 At least 91 people have gone missing and 40 others have been. Credit: Wikimedia Commons

Unusually heavy rainfall has claimed at least 100 lives in Sri Lanka. Floods and landslides in the country’s southern and western regions have damaged more than 800 homes, according to officials.

At least 91 people have gone missing and 40 others have been hospitalised after unusually heavy rain triggered a series of mudslides and caused rivers to burst their banks, according to Sri Lanka’s Disaster Management Centre (DMC).

While talking to media, one of the locals said that rainfall has taken everyone by surprise as some places received a year's supply of rain in 24 hours. It has been 14 years since people had seen so much downpour within a short span of time. 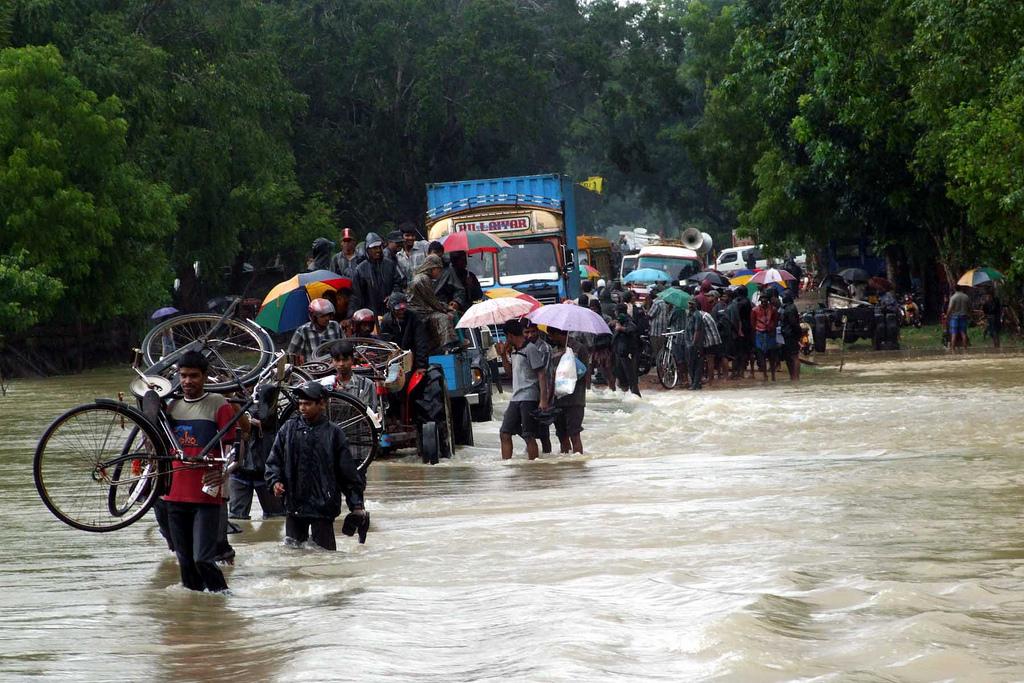 The flooding, according to media reports, is the worst since May 2003 when 250 people were killed and 10,000 homes were destroyed after an equally powerful Southwest monsoon.

The Sri Lankan Department of Meteorology data shows that Kukuleganga in Sri Lanka’s southwestern Kalutara District received 553.0 mm (about 22 inches) of rain in 24 hours. Similarly, Ratnapura, the capital city of Sabaragamuwa Province, received 488.2 mm (19.22 inches) of rainfall from May 25-26.

An Indian ship carrying medical teams and supplies arrived in Colombo today (May 27), after Sri Lanka issued an international appeal for help.

While people hoped that monsoon will end a prolonged drought that had threatened agriculture and hydropower generation, so much of downpour dashed their hopes.

Mudslides, which further exacerbated the problem, have become common during the monsoon season in the tropical Indian Ocean island, thanks to heavy deforestation done for growing export crops such as tea and rubber.

There doesn’t seem to be any respite soon as the meteorological department forecasts heavy showers and thunderstorms in southwestern Sri Lanka throughout next week.