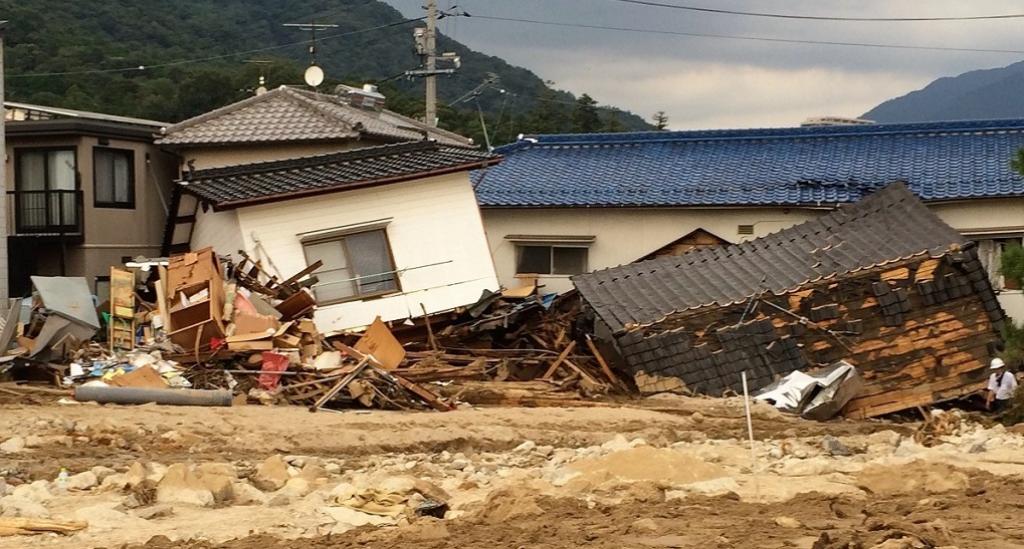 The strongest typhoon to hit Japan in a quarter of a century made landfall on Tuesday afternoon local time on the western island of Shikoku.

Typhoon Jebi brought with it, heavy rain and winds of speeds up to 216 km/hour. It then moved on to Japan’s main island of Honshu.

On Honshu, the storm wreaked havoc in its path, with two of Japan’s major cities being hit. In Osaka Bay it swept a tanker into a bridge and in Kyoto, parts of the train station roof came down.

The Kansai International Airport in Osaka was flooded due to the rain the storm dumped on the city. Many flights, ferries and trains have been cancelled due to the typhoon. 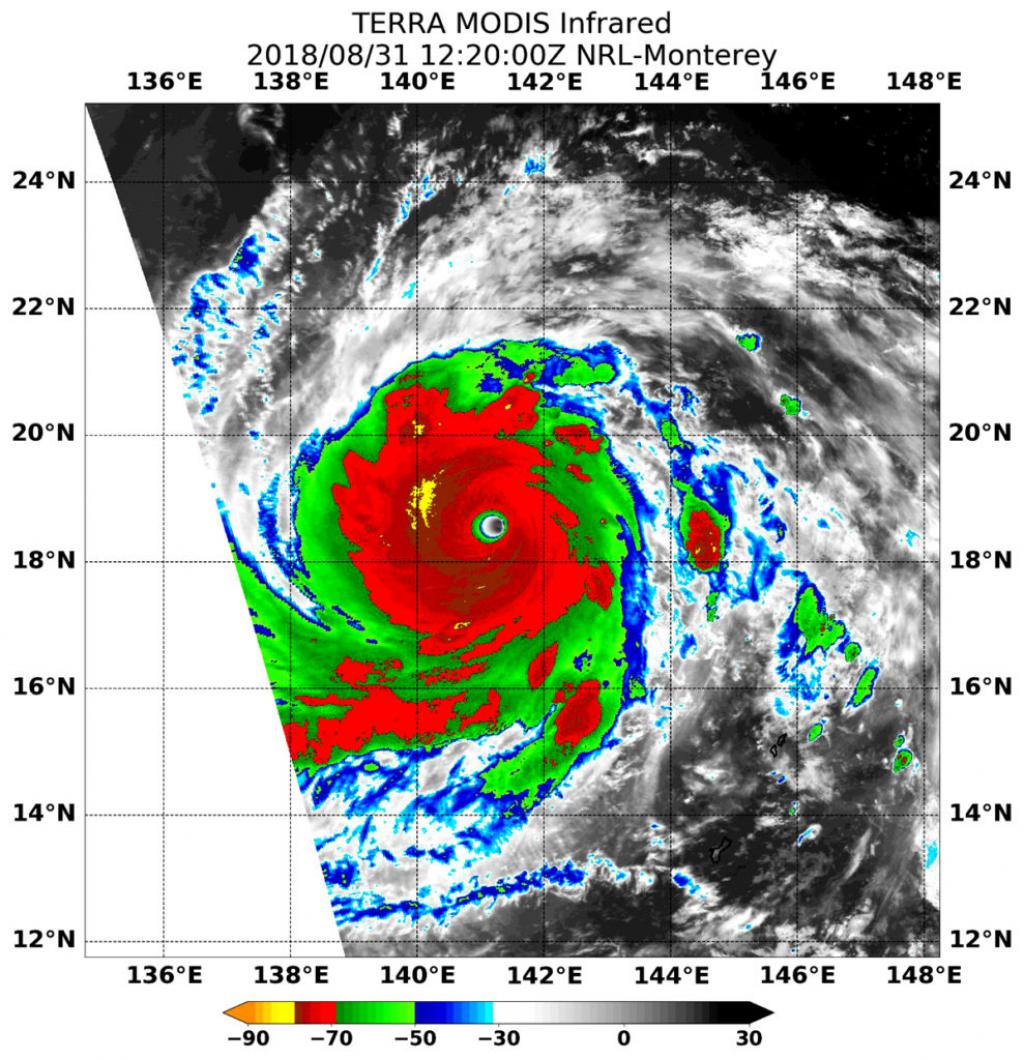 Many people have been left without electricity and have been advised by the authorities to go to safer areas.

Till now, there are no reports of casualties. The typhoon is expected to weaken as it travels onwards to the Sea of Japan and the Russian Pacific coast.

Japan's weather agency has warned of possible landslides, flooding and violent winds, as well as high tides, lightning and tornadoes in the areas affected.

Japan experiences its “typhoon season” during the summer and autumn. In July landslides and massive floods killed more than 200 people. This was followed by a deadly heatwave.