Most districts in the state witnessed deficient rainfall from October 1 to December 31, 2016 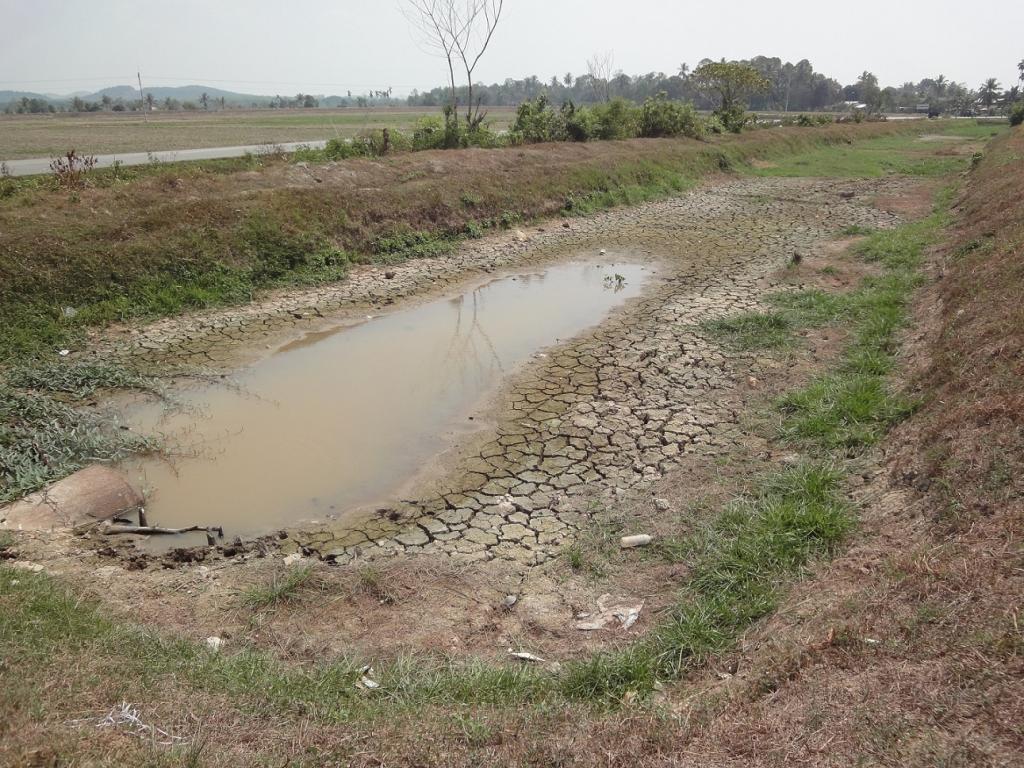 Rs 3,400 crore will be spent for desilting reservoirs, channels and restoration of lakes, which would also ensure employment for farmers Credit: Marufish/ Flicker

Tamil Nadu chief minister O Panneerselvam declared every district of the state drought-hit owing to the failure of the northeast monsoon in 2016 and reports of farmers’ deaths. About 144 farmers have reportedly died in the state in the past three months due to crop failure.

The chief minister assured a relief assistance of Rs 300,000 to each of the bereaved families. "Reports have been sought from the district collectors on the deaths reported in media. Upon getting the reports, the assistance will be extended to those families as well," he said. Land tax will also be waived off.

His decision comes after the reports are submitted by high-level teams comprising ministers and senior bureaucrats in all districts, barring Chennai.

Tamil Nadu government will shortly request the Centre for relief assistance and a petition will be sent to the Centre at the earliest, Panneerselvam said in a statement.

According to the data by Regional Meteorological Centre, most districts in the state witnessed deficient rainfall from October 1 to December 31, 2016. Districts such as Cuddalore, Namakkal, Puducherry, Karaikal, Salem and Erode, Nagapattinam and Karur received 70 to 80 per cent deficient rain during the three-month period.