Sinking feeling in the face of global warming

If global warming exceeds 2⁰C by 2100, about 80 per cent of global coastline could see a 6-ft rise in sea levels 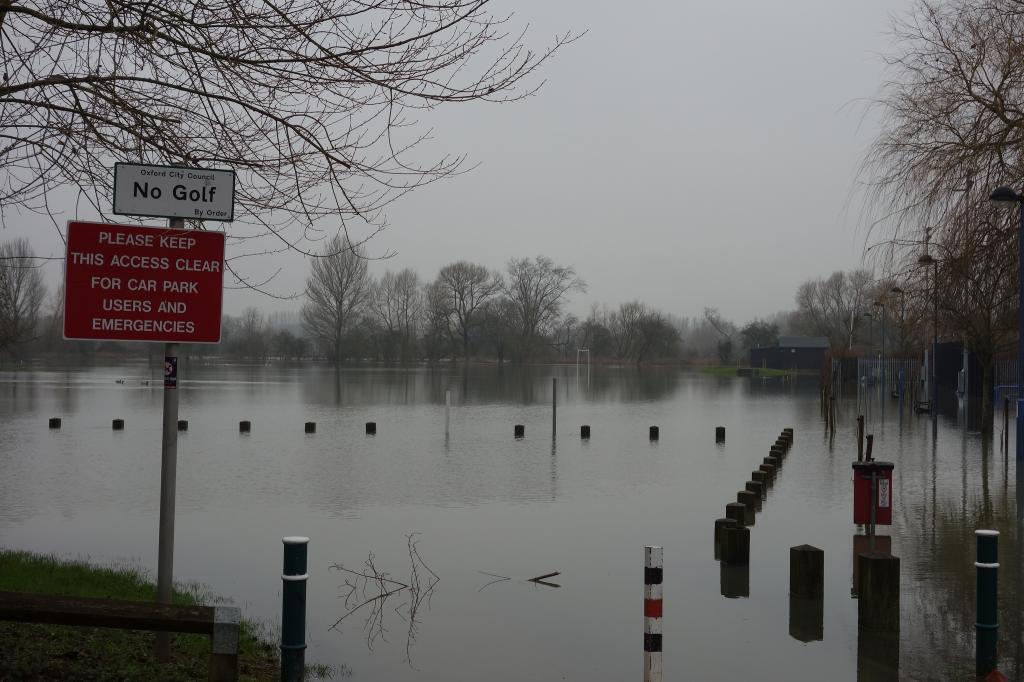 According to a report, 2⁰C of warming can cause an average global sea-level rise of eight inches. Credit: Tejvan Pettinger / Flicker

While rising sea levels are changing the way the rich think about their waterfront real estate in Miami, the not-so-affluent people in Bangladesh fear that one-metre rise in sea level will change the country’s map. The low-lying areas around the world share the same concern. Major coastal cities, including Rio de Janeiro, London, Shanghai and large parts of New Zealand and Australia, could be under water by the end of this century. 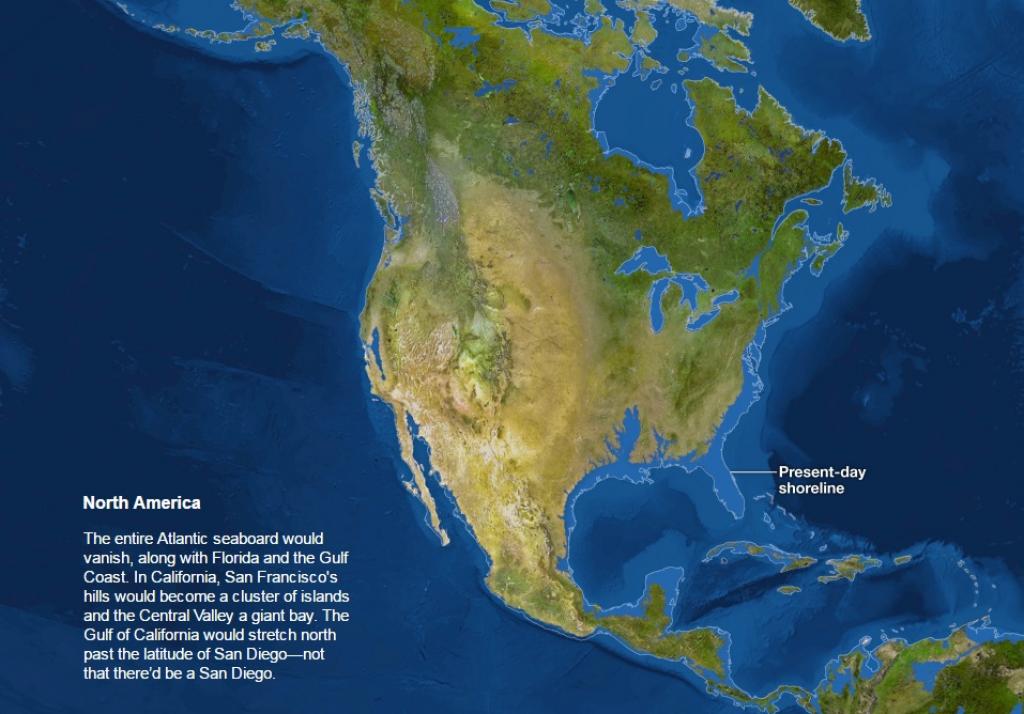 For Americans, climate change and global warming is reaching a point of no return. Scientists have identified 414 towns and cities in the US that will eventually be under water.  In Louisiana, the story of a vanishing island has unfolded with the US experiencing its first climate refugees. The island, which had over 22,000 acres of land in 1955, has lost about 98 per cent of its area due to sea level rise and subsidence.

The threat of rising sea level has intensified after a 300-ft-wide and 70-mile-long crack in the Antarctic ice shelf, Larsen C, was discovered by the NASA. If the shelf eventually breaks off by the next decade, it will cause a rise in sea level by at least 10 feet, hence completely submerging cities like New York and Miami.

The tide is also rising for the small island nations who fear that they will cease to exist due to rising sea level. Among them, 44 low-lying coastal countries, representing the Alliance of Small Island Nations (AOSIS), are the most vulnerable.

According to a report published in Scientific American, 2⁰C of warming can cause an average global sea-level rise of eight inches. If warming exceeds 2⁰C by 2100, about 80 per cent of global coastline could see a 6-ft rise in sea levels.

Melting of polar ice due to global warming is also changing the landscape. In fact, the amount of sea ice at both the Antarctica and the Arctic has hit record lows. According to the US National Snow and Ice Data Center (NSIDC) satellite measurements, the total extent of polar sea ice on December 4 was about 3.84 million sq km (1.48 million sq miles) below the 1981-2010 average. That is roughly the size of India.