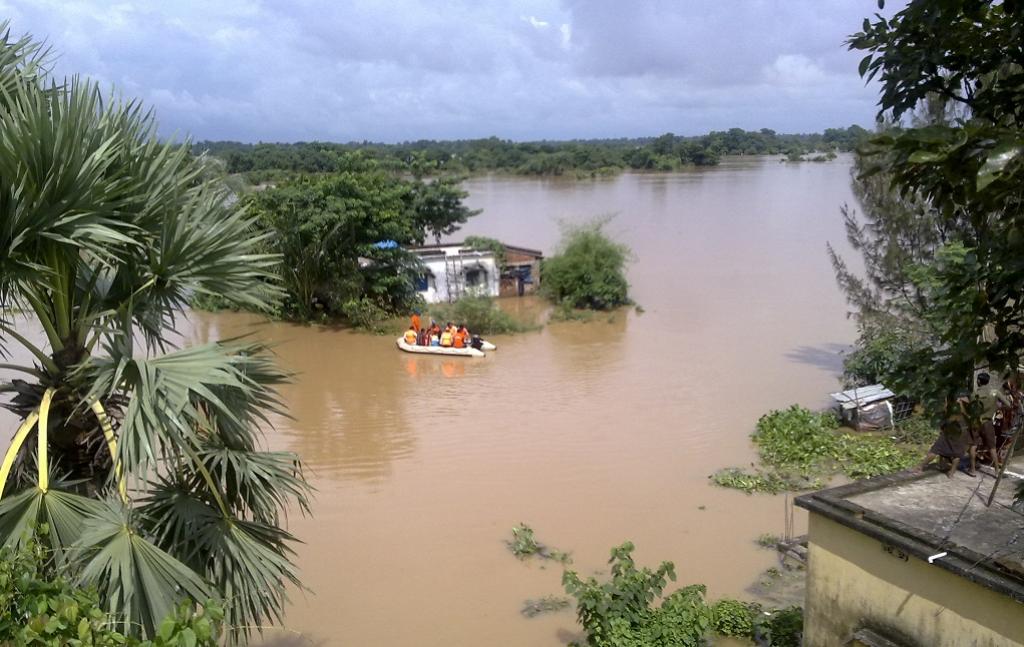 On August 9, Palakkad received 89.1 mm rain, which was 703 per cent more than normal. Credit: Wikimedia Commons

For the next seven days, Palakkad town in eastern Kerala will not get drinking water supply as flash flood in the Kalpathy River has ruptured the main pipeline that transports drinking water from Malampuzha dam to the pumping station.

Kerala Water Authority has informed that drinking water would not be supplied in Palakkad town and surrounding grama panchayats for a week as the incessant rain would delay the repair works.

With the Malampuzha dam reaching maximum storage level due to incessant rain, each of the three shutters were opened up to 90 cm, causing floods.

According to media reports, this was for the first time that such a large volume of water was released from the dam.

Meanwhile, the District Collector has instructed the Water Authority to initiate steps to supply drinking water to the needy by arranging tankers. He has also warned people against consuming water drawn from sources contaminated by the continuous rain.