Tropical storm Daye: Several districts in Odisha flooded; loss yet to be ascertained

Malkangiri, Bhadrak and Balasore are the most affected districts 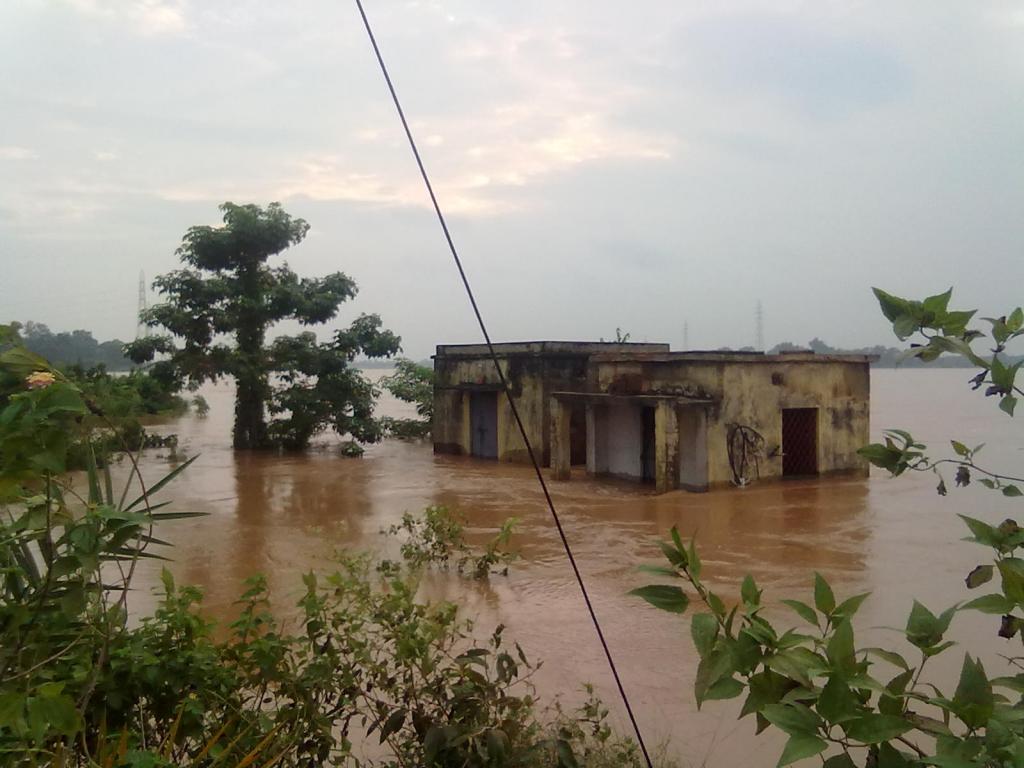 Tropical storm ‘Daye’, which made landfall in Odisha and Northern Andhra Pradesh on Friday morning, caused heavy rainfall in several parts of the state. Within 24 hours of the making a landfill, heavy rainfall was recorded in Malkangiri district. The highest rainfall was recorded in Korukonda area, which received 403 mm rainfall. While K Guma received 135 mm rainfall, Kalimela and Mathili received 118 mm and 103 mm rainfall, respectively.

Situation in Malkangiri and other districts continue to remain grim. Communication to places such as Kalimela, Padia, Motu, Balimela, and Korukonda have been cut off and hundreds of acres of farmland remain submerged in flood water which entered the fields after the Satiguda canal in Malkangiri was breached.

Like Malkangiri, the districts of Bhadrak and Balasore are among the most affected by the storm. Large-scale destruction of farmlands was reported in Bhadrak.

National Disaster Response Force and Odisha Disaster Rapid Action Force have been reportedly deployed in the districts for relief and rescue operations.

Two gates each of Sunei Dam and Kala Dam were reportedly opened after water level in Budhabalanga and Jalaka rivers went above the danger mark.

As per reports, around 7,000 cusec of flood water per second was released from the Sunei Dam which led to flooding of low-lying areas of Malkangiri district.

Landslides from heavy rains were also witnessed at some places. The losses caused by natural disaster is currently being ascertained.