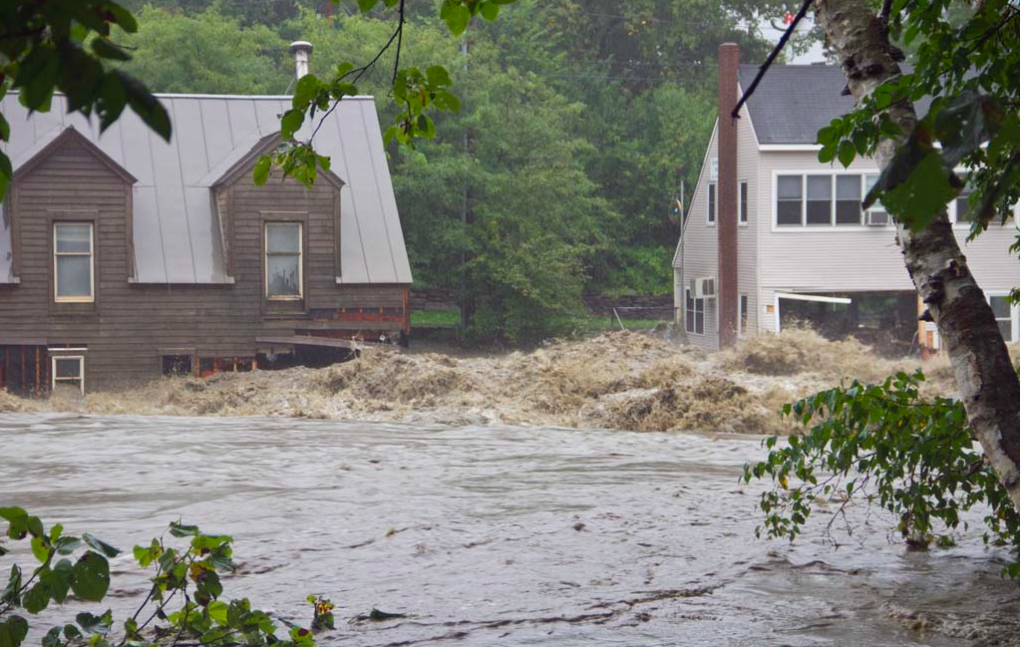 A day after tropical storm Florence made a landfall in North and South Carolina as a hurricane, torrential and relentless rain led to flooding parts of the Carolinas. It has already left 13 people dead. The storm, which has already brought over 2ft (60cm) of rain in some towns, is expected to bring more rain. According to forecasters, the storm is likely to bring 3.5ft (1m) of rain in total.

According to the latest update by the National Hurricane Center, “Florence is likely to weaken to a depression very soon but flash flooding and major river flooding continuing over a significant portion of the Carolinas.” 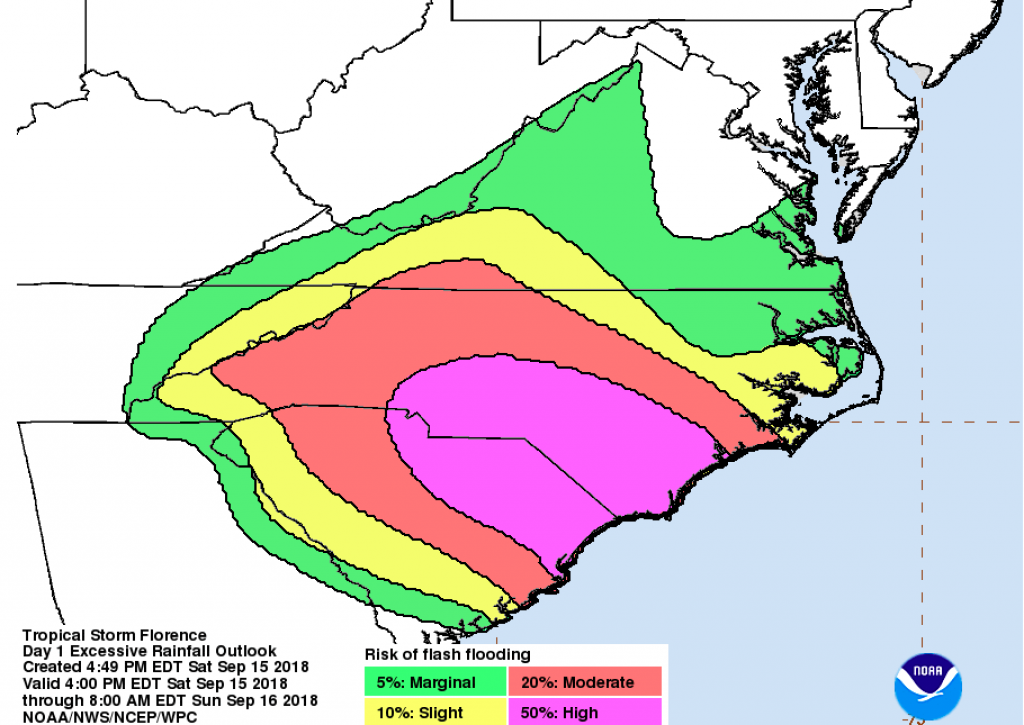 So far, about a million households have lost power supply in the Carolinas. The riverside town of New Bern has been the worst hit.

The US President Donald Trump has declared disaster in eight counties in North Carolina, which will help free up federal funding for recovery efforts.