In at least eight out of 17 states and UTs studied, flood management works were executed without detailed project reports 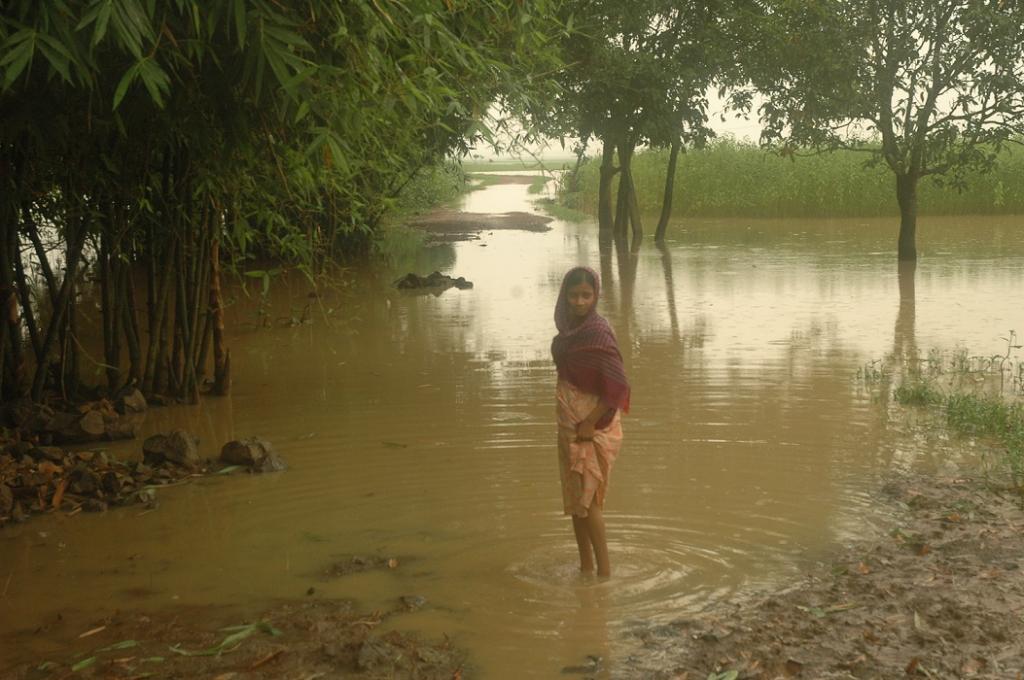 While the latest CAG report has already highlighted delays in completion of projects under the Flood Management Programme (FMP) due to non-release of funds from the Centre, there are other issues contributing to delays. Lack of integrated approach in identification of flood management projects and non-adherence to FMP guidelines when it comes to preparing Preliminary/Detailed Project Reports (PPR/ DPRs) affected the progress of these projects.

This is true in at least eight out of 17 states and UTs studied. In Himachal Pradesh, out of the five selected projects, three of them were taken up without any morphological study being conducted. In Assam, the DPRs for projects proposed at divisional level were not prepared at all. This is a contravention of the FMP guidelines that not only calls for DPRs but also states that the project reports must contain meteorological and other data like soil survey, socio-economic bench mark survey, salinity and drainage and engineering surveys. In case of Kerala, even PPRs were not prepared for the FMP projects. In fact, none of the 14 projects reviewed by the CAG had documents pertaining to soil surveys, socio-economic benchmark survey, waterlogging and engineering surveys.

Moreover, there were huge delays (in some cases up to 13 years) in approval of 39 FMP projects due to delay in approval of DPRs by Empowered Committee/Inter-Ministerial Committee. Possibility of changes in the site situation and river morphology over the years rendered technical designs irrelevant at the time of actual funding.

Not just approval, the state-wise details of delay in completion of projects suggest an alarming trend. In some of the most flood-prone states, projects have been often delayed by 4-5 years. Due to non-completion of above projects on time, the issues like preventing soil erosion of the river bank and stabilising the slope could not be addressed.

Delay in projects due to non-acquisition of land

The CAG found that in seven states (Assam, Himachal Pradesh, Punjab, Tamil Nadu, Uttar Pradesh, Uttarakhand and West Bengal), land was not acquired before the start of the work. The stalled projects (13) resulted in unfruitful expenditure of Rs 59.88 crore. Once again, it’s a case of violating FMP guidelines that give state governments the responsibility to acquire land required for the projects at the time of submitting a new proposal.

Three projects implemented in Assam (2) and West Bengal (1) could not meet their objective. The CAG observed that after completion of flood protection work at a cost of Rs 16.72 crore, the areas were inundated with floods. According to the report, the said projects neither took protective measures to prevent back flow of the river nor established embankment near the sluice gate of the river.

While some projects are struggling to get started, others are not getting the attention after being completed. The upkeep and maintenance of the existing projects, according to CAG, is not along expected lines. Cases of deficiencies in maintenance and upkeep of the projects have been observed in Assam, which does not have a separate programme and budget provision for maintaining the completed projects. Even in Jammu & Kashmir, the CAG did not find any provision of maintenance of assets in the projects after their completion. No separate funds were provided for maintenance of the eight projects in the state completed since 2013-14 under FMP.

The CAG report also found that projects amounting to Rs 109.01 crore were awarded during the Eleventh (2007-12) and Twelfth Five Year Plan (2012-17) without floating tenders. In some cases, contracts were awarded in violation of codal provisions.