WHO fund to boost emergency preparedness in Southeast Asia 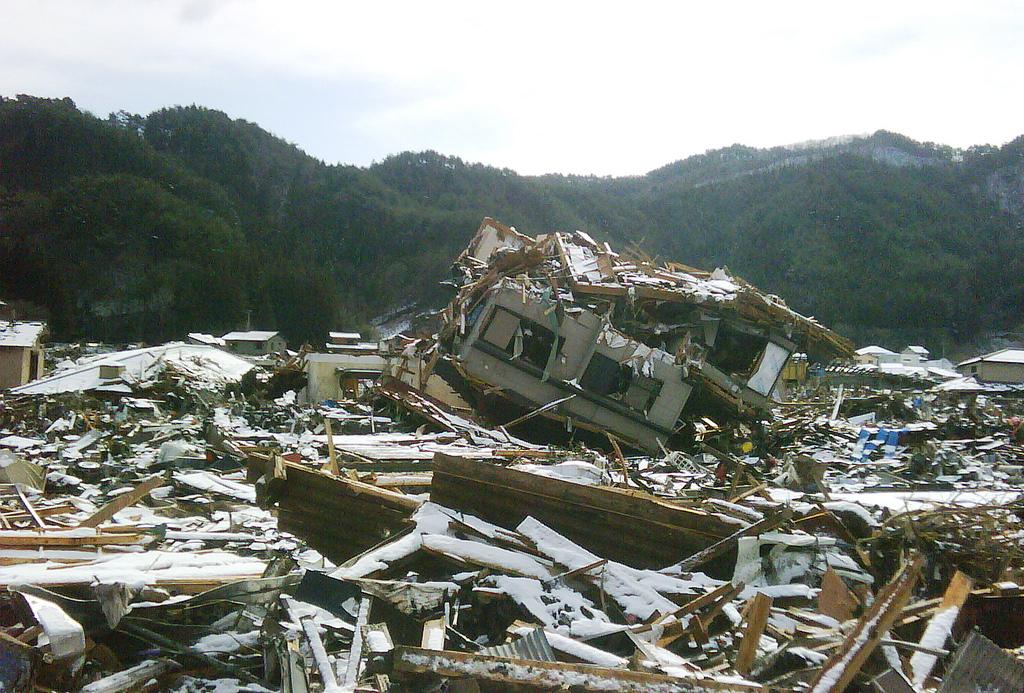 Southeast Asia is one of the most disaster-prone regions of the world and has faced earthquakes and floods in recent times. Credit: DFID/ Flicker

Eleven member countries of the World Health Organization (WHO) South-East Asia Region have decided to set up a health emergency preparedness fund. The decision was taken in a WHO Regional Committee meeting in Colombo, Sri Lanka, on September 9.

The fund will be a part of the South-East Asia Regional Health Emergency Fund (SEARHEF). Currently, money from SEARHEF is disbursed only after a disaster has taken place.

Southeast Asia is one of the most disaster-prone regions of the world and has faced earthquakes, floods and outbreaks of emerging diseases, including SARS, MERV and Zika, in recent years.

“Enhancing health security is a critical component of our public health mission, and a core part of WHO’s work in the Southeast Asia Region. The new funding stream for emergency preparedness established by member countries is an expression of the solidarity shared within the Region, as well as recognition that preparedness is less costly than response,” Poonam Khetrapal Singh, Regional Director, WHO Southeast Asia, said in a news release.