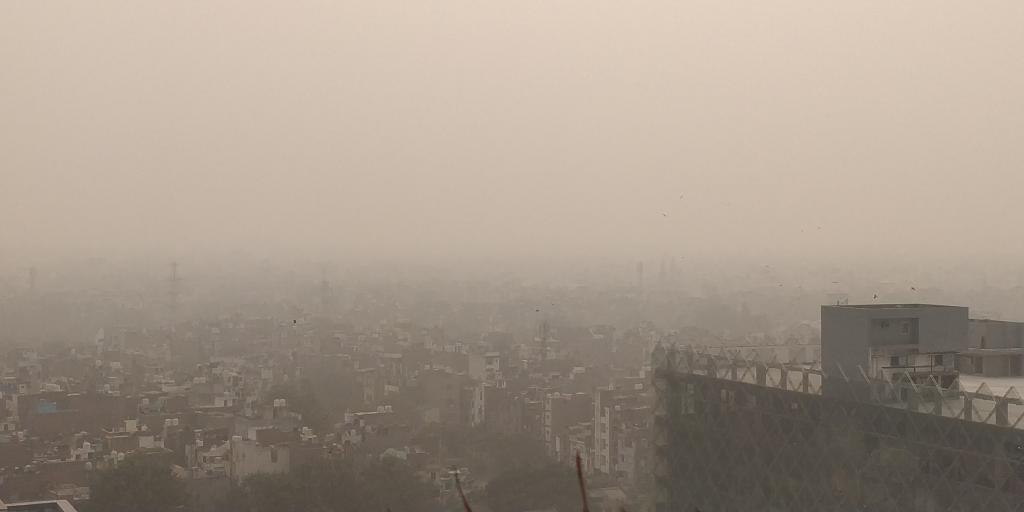 Delhiites are most exposed to toxic ultrafine air particulate matter (PM) 2.5 among the most populous cities in the world. However, Mumbai saw the maximum rise in deaths linked to PM 2.5 over the last decade.

PM2.5 are ultrafine particles suspended in the air that have a diameter less than 2.5 micrometres. These particles are also known to trigger a wide range of diseases.

The findings have been derived from a recently released global study report prepared by the United States’ based Health Effects Institute (HEI) named Air Quality and Health in Cities: A State Of Global Air Report.

Jakarta reported the most number of deaths due to PM 2.5 exposure from 2010 through 2019, with around 300,000 deaths, according to the report. However, the next four spots on the charts are occupied by Indian and Chinese cities.

Delhi was placed second while Shanghai and Beijing occupied third and fourth positions, followed by Kolkata.

Delhi has the second highest PM 2.5-linked deaths worldwide among the most populated cities, with 264,930 deaths. However, it’s still behind Mumbai compared to the rise in deaths due to PM 2.5 at 39 per cent.

Kolkata has the second highest exposure to PM 2.5 after Delhi but has fared much better when mortality is considered. While the city has just over two lakh decadal deaths linked to PM 2.5 exposure, the rise through the decade is 23 per cent.

The other metros in the country — Bengaluru, Chennai and Hyderabad — were found to have much less gross mortality compared to Delhi, Kolkata and Mumbai.

Read more: Supertech: It is essential to mitigate pollution, waste post-demolition; here is why

“Mumbai coming up in the pollution mortality ladder may seem to be surprising, but the long-time pollution figures also vindicate the trend. The HEI report shows that Mumbai’s annual PM 2.5 exposure level has increased consistently over the last decade, and recorded one of the highest rises in India,” said a Union government official.

The analysis summarises data on air pollution exposures and associated health impacts in more than 7,000 cities from 2010 to 2019. Only cities with a minimum population of 50,000 in 2019 were included, in line with the United Nations’ definition of a city.

The report considered two major pollutants — PM 2.5 and Nitrogen dioxide — for the assessment.

How are all the deaths under these categories directly linked with PM 2.5 exposure, asked a senior official from West Bengal Pollution Control Board. The board has questioned the veracity of both PM 2.5 pollution exposure levels as well as related mortality data released for Kolkata.

“The mortality figure of Kolkata seems to be overestimated,” observed a senior scientist working with air pollution.

The analysis was completely science-driven, claimed a senior scientist of HEI. “We have reached the mortality numbers under various categories based on established attribution values; and that applies for all the cities, including Kolkata,” the scientist said.