Government tells Lok Sabha it is making all-out efforts to tackle issues such as forest fires, air pollution as well as the impact of climate change on health 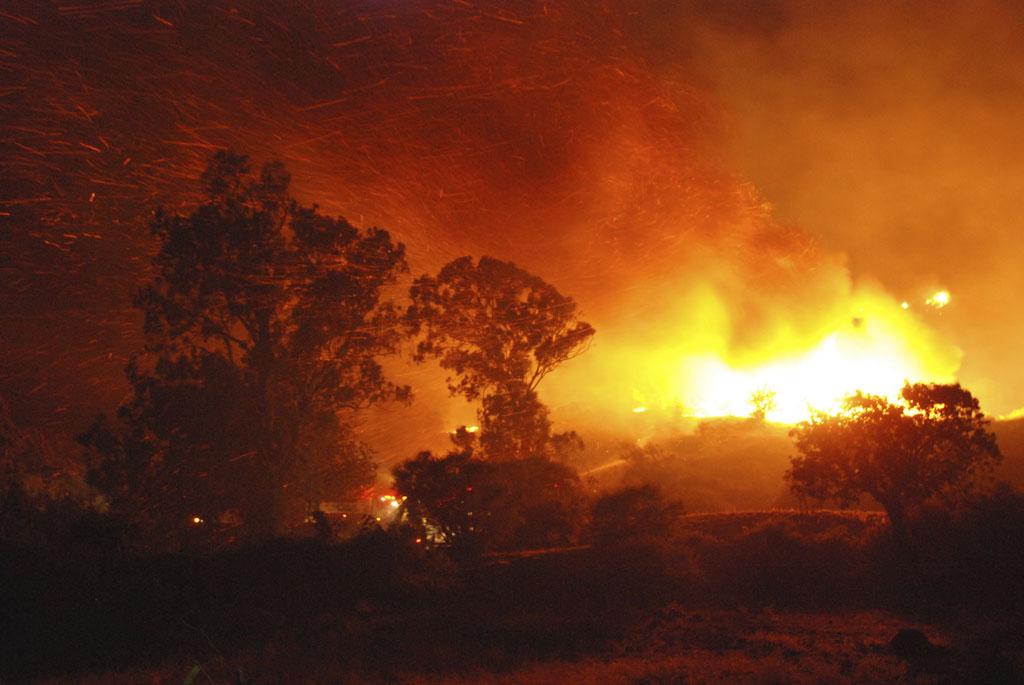 The Centre recently gave updates on various environmental issues in India including forest fires, air pollution and the impact of climate change on the health of citizens.

The government also listed the measures it had taken to tackle these issues.

Ashwini Kr Choubey, minister of state in the Union Ministry of Environment, Forest and Climate Change (MoEF&CC) was replying to Amar Patnaik in the Rajya Sabha December 2, 2021.

He attributed his statement to India’s third Biennial Update Report to the United Nations Framework Convention on Climate Change.

The Lancet Countdown Report 2019 highlighted that India saw an increase of over 21 million annual daily exposures to wildfires from 2001-14 to 2015-18, Choubey said.

The Government of India had also initiated the National Programme on Climate Change and Human Health, he said.

The programme aimed to reduce morbidity, mortality, injuries, and health vulnerability due to climate variability and extreme weather among Indians.

The Indian Council for Medical Research had constituted a committee to identify priority areas of research and initiated the work under three task force groups, the minister said. These were:

India saw an additional 45 million exposures due to heat wave events in the age group of 65 years and older in 2018, according to The Lancet Countdown Report 2019, Choubey said.

The India Meteorological Department, in collaboration with local health departments, has been implementing the Heat Action Plan since 2013 in many parts of the country to forewarn about the heat waves and also advising action to be taken during such occasions.

There was no conclusive data available to establish a direct correlation of death / disease exclusively due to air pollution in India, Choubey said.

The Government had launched the National Clean Air Programme as a national level strategy to reduce air pollution levels across the country.

City Specific Clean Air Action Plans had been prepared and rolled out for implementation in132 non-attainment and million plus cities.

The Government had taken several steps for mitigation of air pollution, the minister said.