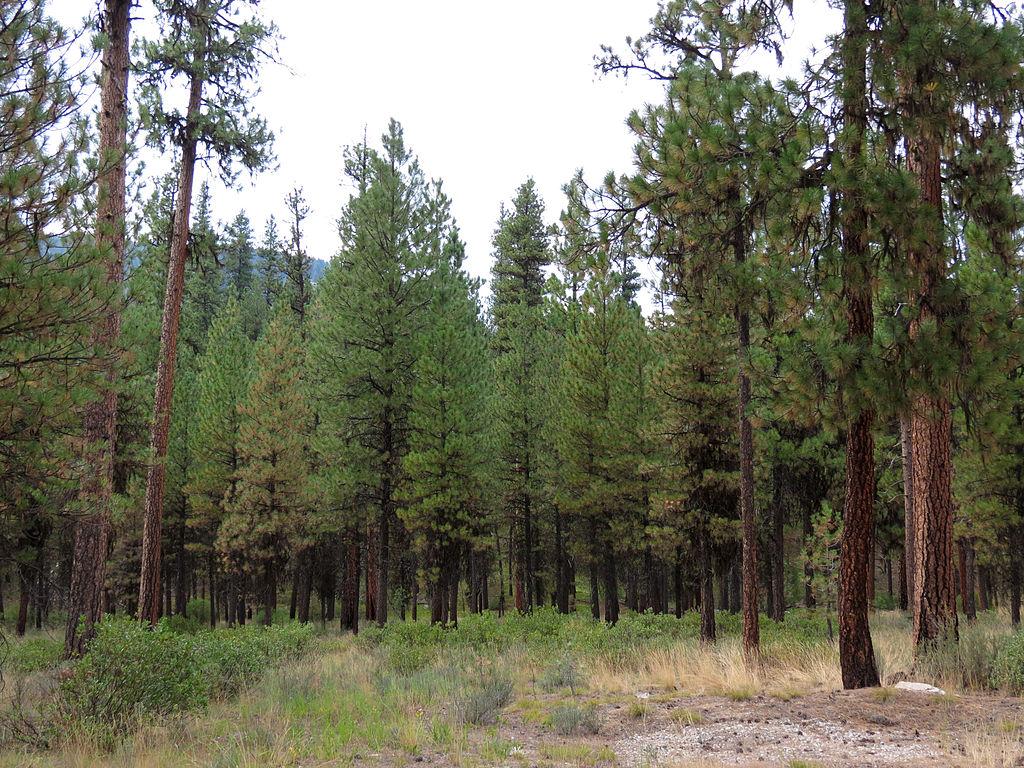 That climate change is affecting biodiversity has been evident for some time now. Species of fauna being endangered is routinely reported around the world. But how is the impact on the planet’s flora?
A new study set out to study that among ponderosa pines in Arizona, United States. What they found was alarming: Growth in the species will decline by 56-91 per cent, considering future climate scenarios.
Tree vulnerability to climate stress increases with greater competition, tree size and at poor sites, the report in Global Change Biology showed.

The study was led by the University of Arizona. The researchers combined tree ring data with census data from the United States Forest Service. This helped them assess the size of trees in a given year.

Combining the data sets also helped them understand how the trees responded to climate variables, such as variation in rainfall and temperature yearly, as well as ecological characteristics such as competition with other trees, soil quality and tree diameter.

This helped them get a more complete picture of what drives tree growth than what traditional models provided.

A strong negative effect of fall–spring maximum temperature and a positive effect of water-year precipitation on tree growth was found. Tree growth will decline 22-117 per cent under future climatic conditions, the researchers forecast. The combined effect of climate and size-related trends can result in a 56-91 per cent decline, the report said.

Arizona's forests are relatively small in terms of their contribution to the total US carbon sequestration but the research approach can be used to make the same predictions for forests around the world, she added.

Fewer ponderosa pines grew in Arizona as temperature increased, the researchers wrote. This was especially true for the largest trees. Taller trees were found to be more vulnerable to droughts driven by high temperatures, according to the report.

The smaller trees were more vulnerable to drought driven by lack of water, it added. Their smaller roots, which covered a smaller area than the roots of larger trees, struggled to extract moisture from the soil, the scientists noted.