Deaths by exposure to hazardous chemicals increased 29% between 2016 and 2019: WHO

While most of these deaths are preventable, countries still don’t have enough legal control on the use of hazardous compounds such as lead 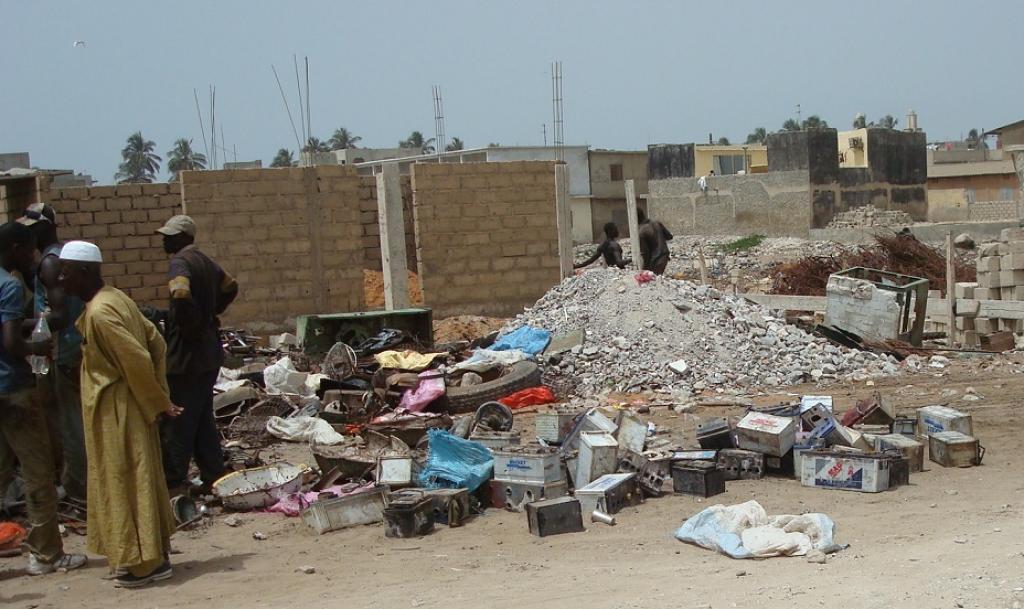 Deaths due to exposure to hazardous chemicals worldwide rose 29 per cent in 2019 from what they were in 2016, according to latest estimates by the World Health Organization (WHO).

Two million people died due to exposure to hazardous chemicals in 2019, compared to 1.56 million in 2016, according to the global health body.

Hazardous chemicals are present in the air, in consumer products, at the workplace, in water, or in the soil. They can cause several diseases including mental, behavioural and neurological disorders, cataracts, or asthma.

The worrying estimates were released by Tedros Adhanom Ghebreyesus, WHO Director-General, during the Ministerial Dialogue held July 7, 2021 at the Berlin Forum on Chemicals and Sustainability: Ambition and Action towards 2030.

Between 4,270 and 5,400 people died every day due to unintentional exposure to chemicals, according to the figures. Children and young adults were particularly affected by unintentional poisoning from hazardous chemicals, WHO data showed.

The data reiterate the need for regulation and effective governance of chemicals. India too must take a note of this as the country’s national chemical policy has been pending since 2012. There is a need for a comprehensive law in the country to regulate chemical use, production and safety, DD Basu, former scientist, Central Pollution Control Board, told Down To Earth.

In 2020, Unicef too had raised concerns on the impact of lead pollution on the health of children in its report The Toxic Truth. At least 1 in 3 children — up to approximately 800 million globally — have blood lead levels at or above 5 micrograms per decilitre (µg/dL), Unicef had said in the report.

Percentage of global deaths attributable to poisonings by age (2019) 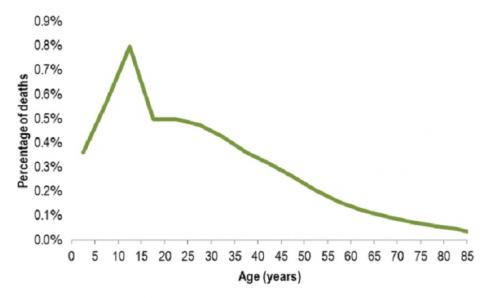 Most deaths due to exposure to hazardous chemicals are preventable, according to the WHO. They can be prevented by reducing or removing chemical exposure.

Lead exposure that, in turn, causes cardiovascular diseases (CVD), chronic kidney diseases and idiopathic intellectual disability, is said to be responsible for nearly 45 per cent or close to half of these deaths in 2019, according to the WHO report.

Lead is added to paints for various reasons, including enhancing the colour, reducing corrosion and decreasing the drying time.

The world is lagging behind in controlling lead use. Just 41 per cent of countries including India, have legally binding controls on the production, import, sale and use of lead paints, according to the WHO. At least 17 African countries do not have legally bounding control on lead paint use.