Eight of 10 most polluted cities this winter from UP: CSE

The smaller and upcoming cities were the pollution hotspots 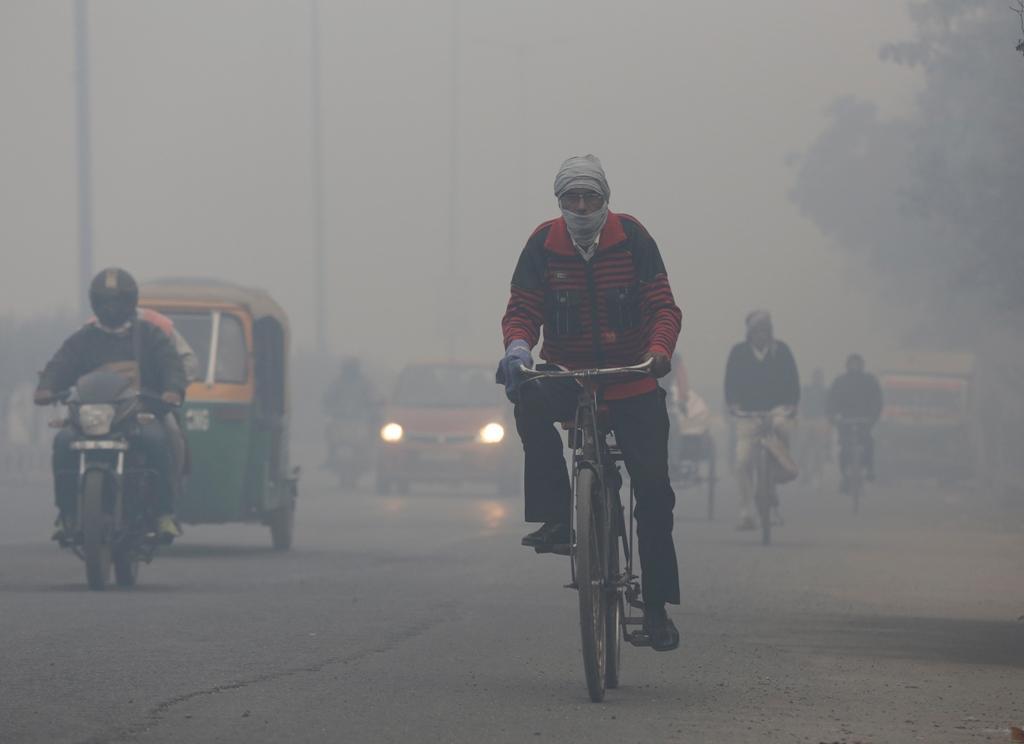 North Indian cities were over three times more polluted this winter than the average of South Indian cities, found an analysis by Centre for Science and Environment (CSE).

A Delhi-based non-profit, CSE extensively analysed real-time data from cities in different regions to throw light on the difference between 2020-21 winter and the previous winters.

The top 23 polluted cities were in North India, the analysis of 99 cities found.

Uttar Pradesh had eight cities in the top 10 which were most polluted this winter, with Ghaziabad and Bulandshahr topping the list. Delhi occupied the fifth position. Bhiwandi in Rajasthan was at number 10.

Mysuru is the least polluted, followed by Satna in MP and Kochi in Kerala.

This pool of cities mostly consist of tier-1 or even smaller cities. Most prominent among them are ones in the pool are Gurugram, Lucknow, Jaipur, Visakhapatnam, Agra, Navi Mumbai, and Jodhpur. Kolkata is the only mega city in this group.

The winter air quality substantially improved from a year ago in 19 cities.

“The bouncing back of pollution post lockdown unmasks the high impacts of local and regional pollution. This demands quicker regional reforms to curb pollution from vehicles, industry, power plants and waste burning to curb the winter pollution and also sustain annual improvement at a regional scale with speed.”

There is also a wide variation in peak pollution level experienced during winter. It is noteworthy that in about 37 cities that are otherwise showing stable or declining seasonal average, their peak levels have risen significantly during winter.

On the other hand, in north India, other cities including Delhi have experienced the reverse — increase in seasonal average but decline in seasonal peak.

It is important to note that mega cities were not the most polluted in any of the regions. It is the smaller and upcoming cities that are the pollution hotspots. This is even more evident in the seasonal peak data.

In the North East, which is a new focus for the analysis, limited data was available. Guwahati in Assam recorded the worst levels of pollution in the region with seasonal winter average of 103 microgram per cubic metre. The city’s winter average rose by 7 per cent

The analysis is based on publicly available granular rea- time data (15-minute averages) from the Central Pollution Control Board’s (CPCB) portal. The data is captured from 248 official stations spread across 115 cities in 22 states and union territories.