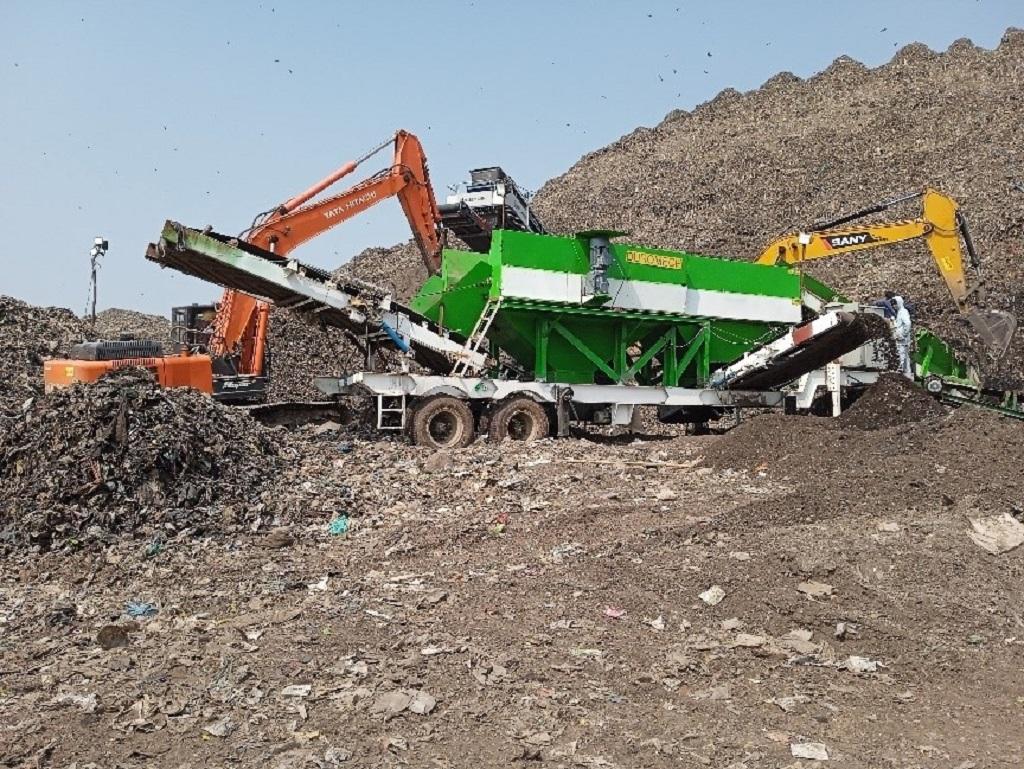 Haryana's Bandhwari landfill has been posing a danger to human health and biodiversity for several years. The state has been pulled up by the National Green Tribunal (NGT) as well as pollution control boards to address the problem urgently but to no avail.

The latest development: NGT imposed a fine of Rs 100 crore in ‘environmental compensation’ on the Haryana government for mishandling un-remediated legacy waste lying in the Bandhwari landfill site for years.

The state has continued to damage the environment despite repeated warning, the court noted in the order dated September 27, 2022.

The move came against a backdrop of several complaints filed by concerned citizens and environmentalists over the last few years. Studies have also illustrated how mishandling of waste has been damaging the environment in surrounding areas.

The order was issued just days before the Swachh Survekshan 2022 report, which is an annual evaluation of waste management levels in Indian cities done by the Centre. Ironically, Gurgaon scored full marks (120) in the category ‘remediation of all identified dumpsites’ in the report.

The report released October 1, 2022 was in shocking contrast to the NGT order as well as what the Delhi-based non-profit Centre for Science and Environment found during a ground assessment.

The recent order also highlights the impact of the problem on the eco-sensitive area surrounding the landfill site.

The leaked leachate is cleared up by the concerned authority. But it remains a matter of concern. The municipal corporation must take steps so that no leachate flows out of the landfill in the first place.

In the past, many complaints have been raised and several reports have highlighted this issue. An overview of past orders in the matter illustrate that long fight against the menace.

In 2016, after complaints from citizens and subsequent inspection of the eco-sensitive area around Bandhwari, the forest department notified MCG that toxic leachate from Bandhwari contaminating surrounding eco-sensitive areas was “a clear violation of Indian Forest Act, 1927 and Forest Conservation Act, 1980”. The groundwater of Gurugram region was at a "risk of getting polluted”, it added.

In 2017, a report by the Central Pollution Control Board (CPCB) had mentioned that groundwater of the villages around the landfill is polluted due to leakages from the landfill.

In August 2018, NGT imposed a penalty on Ecogreen Energy Pvt Ltd, the concessionaire hired by MCG for waste management in Gurugram, for causing environmental damage around the landfill in response to a petition filed by environmentalists.

In 2019, the NGT had again directed authorities to test the groundwater at Bandhwari and surrounding areas. The NGT also ordered the Haryana government to clear about 2.5 million tonnes of legacy waste lying at the site and directed them to deposit Rs 20 crore for clearing the legacy waste.

The same year, the National Environmental Engineering Research Institute collected 14 water samples from sources used for domestic purposes in different villages around the landfill site. Every sample was found to be "highly contaminated bacteriologically as well as different metals", according to the report.

In 2021, again after complaints, the NGT gave directions to form a joint committee consisting of HSPCB officials, divisional forest officers and district magistrates of Gurugram and Faridabad.

It carried out inspections in the area and collected water samples. Untreated leachate was being discharged into the eco-sensitive zones which had created a "pond of leachate" in the area, it found.

Solid waste also was being dumped in the eco-sensitive area, it observed.

In 2021, the deputy conservator of forest, Gurugram had also observed that leachate and waste material had entered deep into peripheral forests and forested areas in the city from the landfill. The civil body was intimated about this.

In April last year, NGT ordered the authorities to pay compensation for environmental restoration and directed them to continue biomining work at the landfill site and monitor it on a regular basis.

This year in May, the NGT again ordered the HSPCB and forest department, Gurugram to inspect the eco-sensitive areas around the Gurugram and Faridabad cities.

The authorities must take stringent measures to segregate waste at the source of generation, process fresh waste generated on a daily basis and remediate the already accumulated legacy waste on a priority. This will help the city achieve its commitment towards becoming a garbage-free city and the vision of Swachh Bharat Mission 2.0.