Interim Budget 2019: All that it had for the environment

Although not at all promising, here is a list of announcements Piyush Goyal made towards bettering people’s health and the living world 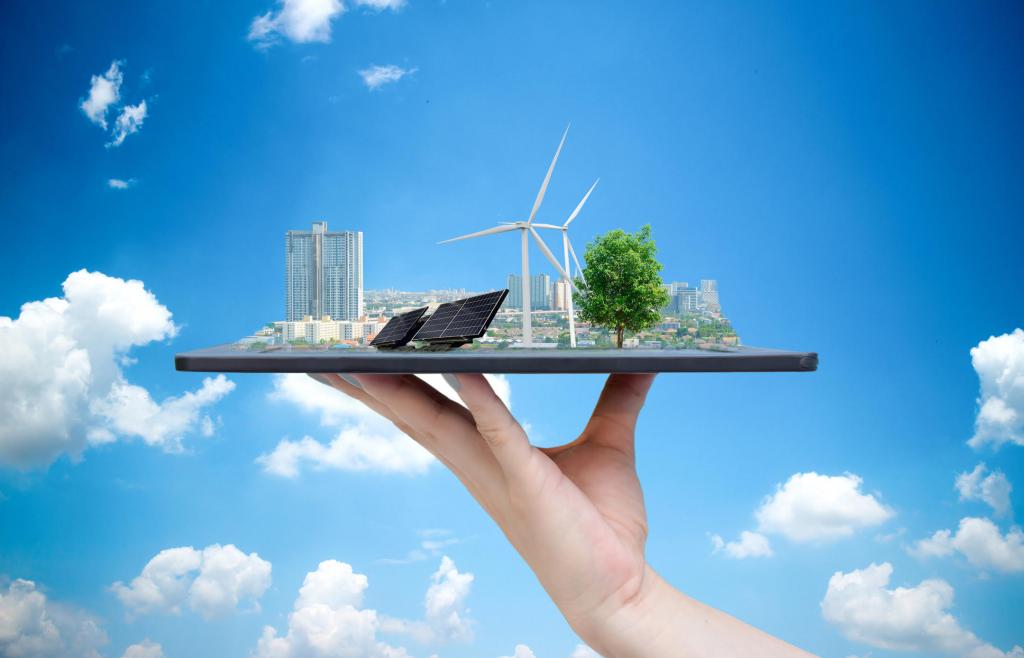 The Narendra Modi government, months before the 2019 General Elections, sought a vote-on-account from Lok Sabha for the remainder of its term. Union Minister Piyush Goya, while standing in for Finance Minister Arun Jaitley, made the following promises and announcements for the environmental sector:

Most of the environmental issues — pollution free nation, cleaning rivers, protecting the coastline, self-sufficiency in food and good health infrastructure — only found a mention in the ‘vision for the next decade’ section of Goyal’s speech. None of these had any tangible targets or action plans.