Producers manufacture large amounts of plastic which can’t be recycled, while brands do not recycle enough 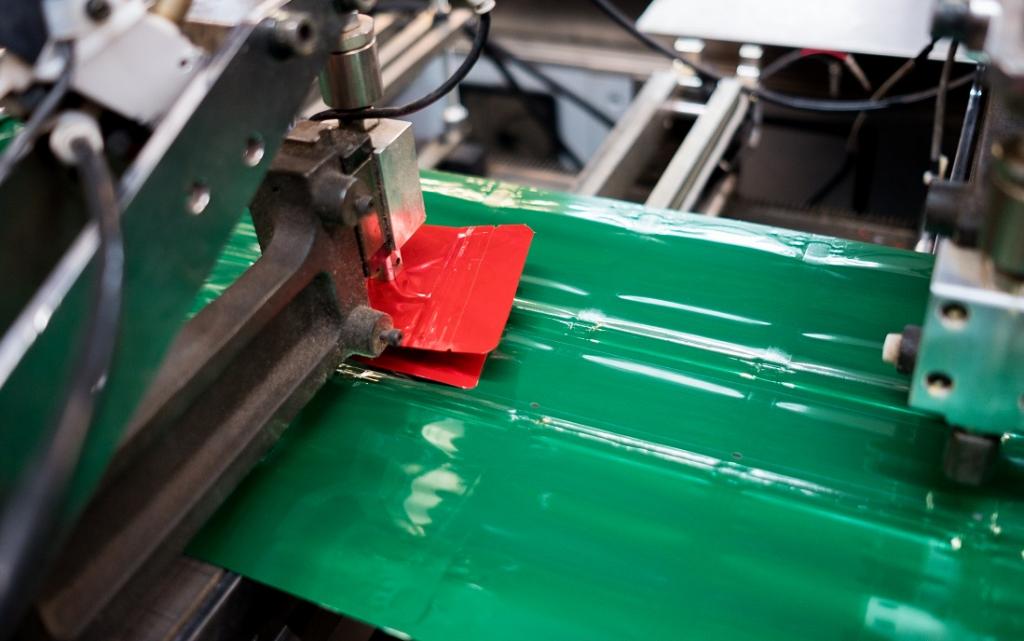 Plastic producers as well as major Indian brands cause plastic waste and pollution in the country in a big way. Producers manufacture large amounts of plastic which can’t be recycled, while brands do not recycle enough, according to a new report by Delhi-based think-tank, Centre for Science and Environment (CSE).

The production of such a high percentage of non-recyclable plastics means they will continue to pose immeasurable challenges in waste management, The Plastic Life-Cycle noted.

The document highlighted that unless the entire life cycle of plastic — from source to disposal — is not together considered as the root cause of the pollution it causes, the problem is not going away.

Currently though, the focus is entirely on downstream issues related to collection, management, diversion and disposal of plastic waste.

The report was released at a one-day National Conclave in New Delhi’s India Habitat Centre November 22, 2022.

CSE’s report comes even as the intergovernmental negotiating committee of the United Nations Environment Assembly (UNEA) meets at Punta del Este, Uruguay, from November 28-December 2 to develop an international legally binding instrument on plastic pollution, including in the marine environment.

“Usually, brand owners buy ready-to-package plastic from producers / convertors. However, in some cases, the brand owner itself would be the producer of the plastic packaging,” according to the report.

In such situations, the brand owner buys polymers directly from petrochemical companies and manufactures its own plastic packaging. This model is common among the giant dairy brands in the country, as they put out a high quantum of plastic packaging in the market every day.

The report pointed out that Indian plastic producers were mostly manufacturing material that cannot be recycled. It cited a joint report Unwrapped: exposing India’s top plastic producers by the global movement #breakfreefromplastic and the Pune-based body that works on reforming the informal sector, Kagad Kach Patra Kashtakari Panchayat (KKPKP).

“The reality is that the majority of multi-layered plastics that are collected under such extended producer responsibility and sustainability commitments today are sent to cement kilns for incineration, or to some form of waste-to-energy or pyrolysis plants, not for recycling,” Unwrapped noted.

Brands, like producers, too openly flout norms, according to CSE’s report. They are supposed to disclose (to the Central Pollution Control Board) the amount of plastic that they put out on the market in accordance with the Plastic Waste Management Rules, 2016.

“However, most brand owners do not disclose their plastic footprints due to fear of being singled out by conscious consumers, authorities and legislations,” The Plastic Life-Cycle noted.

It added that brands did not recycle plastics despite claiming to be ‘plastic neutral’. Plastic neutrality means that an entity will collect more or equal amount of plastics that it puts into the market – essentially, it would avoid adding more plastic waste into the environment

“However, plastic waste collection does not ensure recyclability. Moreover, plastic neutrality will only serve as a license to continue production of an unsustainable material,” according to the CSE publication.

The report urged brand owners to reduce their dependence on virgin plastics, either by using recycled plastics or alternatives such as glass, paper and metal.

“Finally, as we move ahead, policies will have to be driven by data, and this is possible only when policymakers and environmental think tanks are equipped with authentic, standardised, disaggregated and comparable data on plastic production and consumption by the entities that put out the plastic in the market,” it said.

This is the second of a seven-part series based on a CSE report released November 22, 2022 at India Habitat Centre