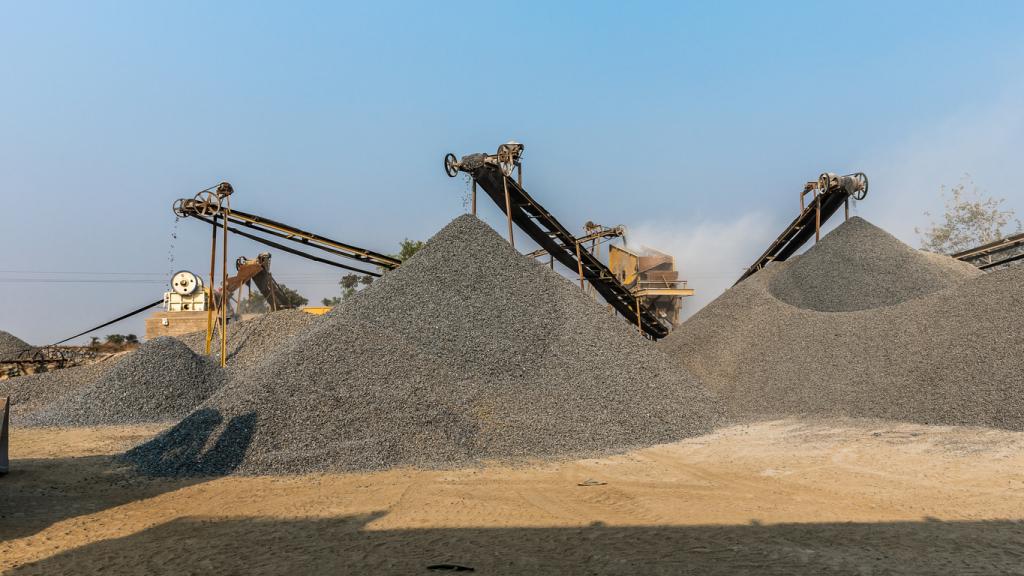 The National Green Tribunal (NGT) August 8, 2021 directed a joint committee to submit a report on the environmental damages caused by illegal stone mining in Mahoba district of Uttar Pradesh. The committee comprises the UP Pollution Control Board (UPPCB) and the district magistrate, Mahoba.

The green court gave the order regarding a case about the negligence of UPPCB in taking action against a stone-crushing unit in Mahoba district for causing pollution.

“Stone blasting is taking place during the day as well as night, causing a lot of air and noise pollution and the stone-crusher unit is violating the environmental norms,” the applicant in the case, Kamlapat, wrote.

Not a new story for Mahoba

This is not something new coming up from Mahoba — the district has previously seen many such cases of illegal stone crushing and quarrying in court. Most of the stone-crusher units in the district have been violating the environmental norms for the last many years.

Many petitioners have reached the NGT seeking justice after the regulatory authorities turned deaf ears to their complaints. The table below highlights some of the NGT orders related to illegal stone crushing in the Mahoba district:

A 2019 article in Down to Earth on stone-crushing industries in Kabrai city in Mahoba district revealed how these units pollute the surrounding air.

In the year 1979, there were only two stone-crusher units. But with the rapid growth of industrialisation, now the district has around 400 units. Around 350 of them are in Kabrai.

Time and again, NGT has had to intervene in the cases of illegal stone crushing and serious air as well as noise pollution caused by them in the Mahoba district of Uttar Pradesh. In every case, the green tribunal has asked to form a joint committee of the state board and district magistrate and asked for a detailed report to understand the root cause of the pollution.

Big question mark on the efficacy of UPPCB

It is unclear how UPPCB, being a statutory organisation to implement environmental laws and rules within the jurisdiction of Uttar Pradesh, is unable to understand the seriousness of the problem.

The board is good at granting consent conditions but weak at ensuring their proper implementation. This is clear from the grievances in court against illegal stone crushers that are not following the guidelines and creating massive air pollution.

Stone-crushing units are found across the country and the problem of air pollution caused by such units exists in states other than UP as well. The Union Ministry of Environment, Forest and Climate Change should take adequate steps to overcome this crisis.

Strict action should be taken against operators of such units for transgressing environmental norms. An environmental restoration plan should be prepared to ensure environmental compliances are met in the region. Only then can environmental degradation be prevented and the ecosystem impacted by the industry over the years be restored.