The waste generated from 98 industrial units across Bihar will be transported to the proposed unit for burning, posing health risks to residents nearby 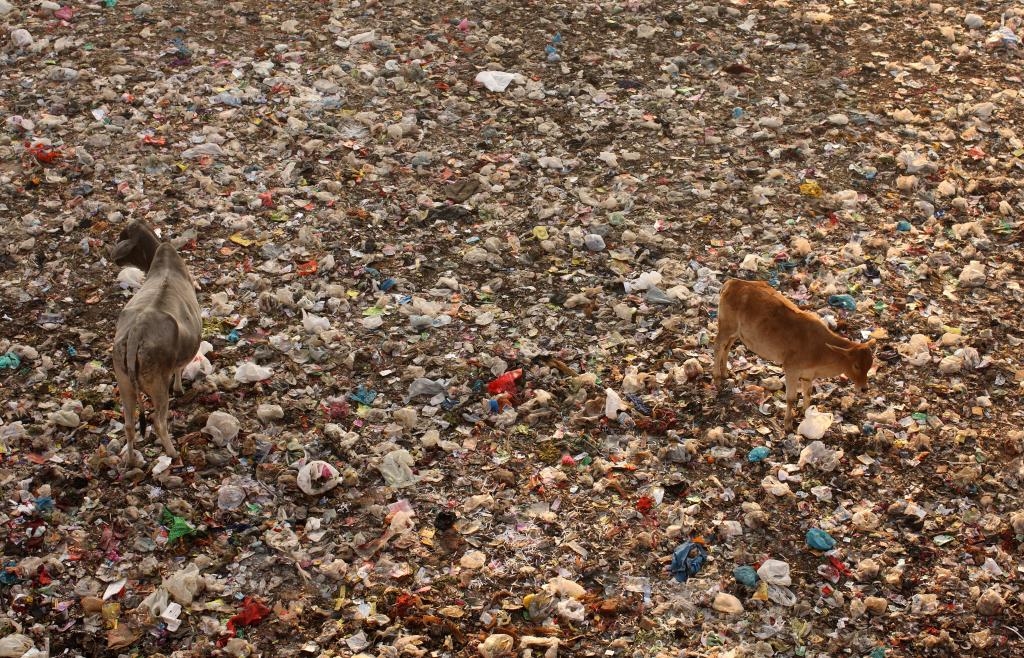 Several environment organisations have urged the Bihar State Pollution Control Board (BSPCB) to stop the construction of a hazardous and medical waste incineration plant in the river bed of Sone. The local community too has opposed the illegitimate construction by Hyderabad-based Ramky Enviro Engineers Ltd at Koilwar in Patna’s Bhojpur and Bihta, they claimed.

The BSPCB should directly intervene to save local residents from “chemical weapon-like threat from the upcoming plant, which is unscientific, anti-public health and anti-environment”, Gopal Krishna from non-profit ToxicsWatch Alliance, said.

He added that “locals will not allow the plant to be set up next along the Sone river.”

The waste generated from 98 industrial units across Bihar will be transported to the proposed unit for burning, according to the plant proposal, Krishna said.

He added he requested the BSPCB chairman Ashok Ghosh to deny or cancel the no-objection certificate to the unit. He added the “Experts Appraisal Committee (EAC) has been callous towards the communication of BSPCB in granting Environmental Clearance December 2, 2015”.

The project was rejected by EAC in its meeting dated November 8-9, 2012.

“… proponent has not justified selection of the site and also there is a habitation at about 200 metres from the site, which is not advisable for this type of hazardous waste handling and incineration activity,” Krishna said in his recent letter to BSPCB.

Paryawaran Bachao Jeewan Bachao Sangharsh Morcha, a local body of villagers formed to oppose the construction of the plant, demanded in its petition that the venue of the proposed unit be shifted from their locality to an industrial area.

Morcha had already informed BSCPCB about the threats posed to residents of villages of Koilwar in Bhojpur and Bihta from the dioxins-emitting plant.

“Officials of Ramky Enviro Ltd lied about the use of the site to buy land. The company officials had told us that iron rods would be manufactured in the plant,” Morcha leader Prabhunath Singh claimed.

Krishna said the BSPCB needed to dispute the contention of the project proponent, that had wrongly claimed “the land was not prone to flood and is around 1.25 kilometres away from Sone river on the western side.”

Whistle blower AK Jain had questioned the inconsistent claims of the company about land, water and power requirements by comparing its project with others, Krishna said. Jain had pointed out that the company did not disclose that the site was flood-prone.

“This can cause a Bhopal Gas leak like disaster,” Krishna said.

The BSPCB had informed the Union Ministry of Environment, Forests and Climate Change that several villagers in Koilwar, Bhojpur were opposed to the proposal.

Singh claimed Ramky’s EIA report was misleading: It did not factor in the schools, hospitals and the Koilwar railway station in the vicinity.

Krishna said the BSPCB does not have the capacity to test and monitor dioxins emissions. He also claimed the BSPCB has not been enforcing environmental laws in “99-125 factories from which hazardous industrial waste is generated and which requires disposal and treatment at the palace of their generation”.

Krishna said the burning of hazardous wastes will have long-term health impacts on people leading to lung and stomach cancers.

In the aftermath of the industrial disaster of Bhopal, the Government of India banned establishment of such plants and instructed state governments and pollution control boards to ensure that hazardous plants not be set up in the vicinity of residential areas.