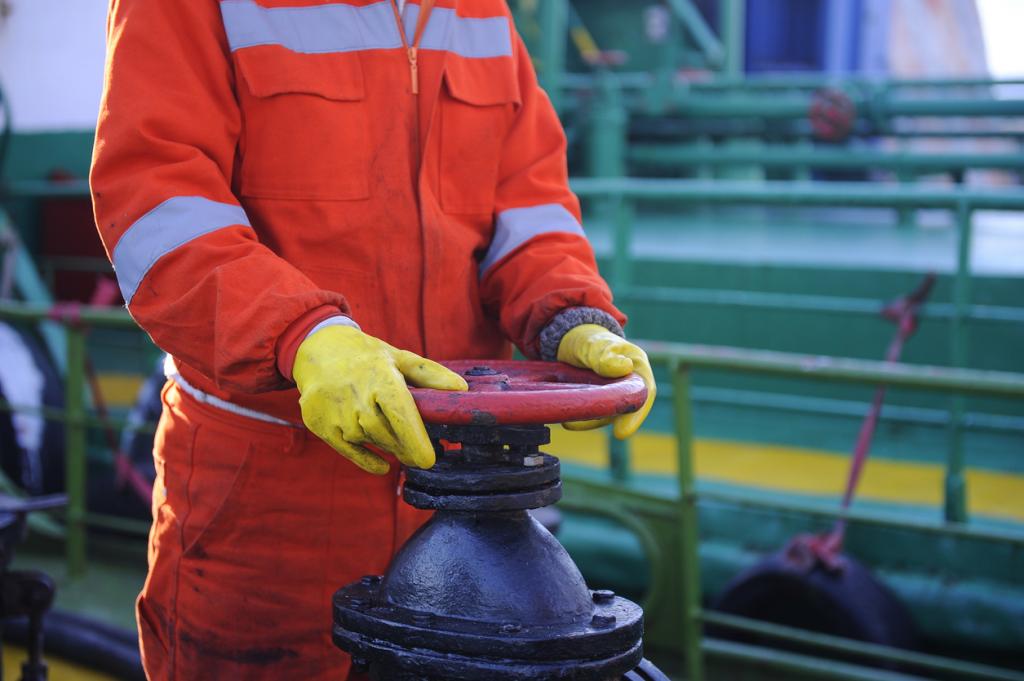 Most of the 10 countries with the highest gross domestic product (GDP) recorded the highest number of mortalities at workplaces triggered by pollution, a new report showed. This mismatch highlights the mindset and mechanisms in place within these rich countries in treating pollution at work places, said environmentalists.

The report based on 2019 data found that most of these countries had a low proportion of pollution deaths in the overall population: 90 per cent of pollution-related deaths occur in low-income and middle-income countries. This underscores the disparity in which these places treat pollution within the four walls of workplaces and outside, experts opined.

GDP is the standard measure of the value added to an economy created through the production of goods and services in a country during a certain period. Economists traditionally use GDP to measure economic progress; higher GDP figures indicate a better economy and vice versa.

The world is following an economic model that puts profit over people and the planet, Harjeet Singh, senior advisor, Climate Action Network International. “Corporations have been given a free pass to pollute at the cost of millions of people, ignoring their right to a clean, healthy and sustainable environment.”

While the majority of these people are in the developing world, the blue-collar workers in rich countries also face consequences of hazardous pollution, he added.

Occupation-related premature deaths due to pollution was the highest in the United Kingdom (UK) among the top-10 GDP countries, as 34.3 workers died due to pollution in the workplace in 2019 out of every 100,000 population, the report published in the journal Lancet Commission on Pollution and Health. The country has the fifth-highest GDP in the world.

Though overall the UK occupied the fourth-worst position among nearly 200 countries, it fared better than the Netherlands if only countries with 10 million or more population are considered.

Italy, France and Germany ranked 4th, 5th and 6th respectively among the major economies with over 10 million population. India, the sixth-largest economy, ranked 21st on this list, with 12.15 pollution-related occupational deaths every 100,000 workers. India occupied the 40th position globally.

Source – Lancet report and others

“It’s shocking to see so many people literally being killed by their jobs,” said Dr Tedros Adhanom Ghebreyesus, director-general of the World Health Organization.

Producing oil is a dangerous business and US is the world’s top producer of oil. It’s therefore not surprising that the occupational death rate in the US is so high.

Fossil fuel pollution globally is responsible for 1 in 5 deaths worldwide, she said. “Refineries in the US are disproportionately impacting the health of low income and communities of colour in the United States.”

The trend is similar within Italy, France and Germany.

“The report is revealing as it counters the popularly promoted notion and theory that technology and working ambience in the developed and rich countries are much better than that of the developing and under-developed countries,” said economist Ratan Khasnobis.

Clearly, the market and urge to have maximum profitability compromising the working environment and safety works similarly in all countries irrespective of their financial position, he added.

“The disparity in pollution triggered death figures within working places compared to overall in the community drives home the point that workers in these so-called rich countries stand equally vulnerable as the workers, say, in India and Bangladesh,” said Naba Dutta, a researcher and activist working with environmental issues.

The industry owners generally compromise, more in case of environmental ones, regarding the safety of the workers to maximise the profit, he added.