New method for efficient removal of heavy metals from water

Heavy metal pollution of water is a serious concern for India 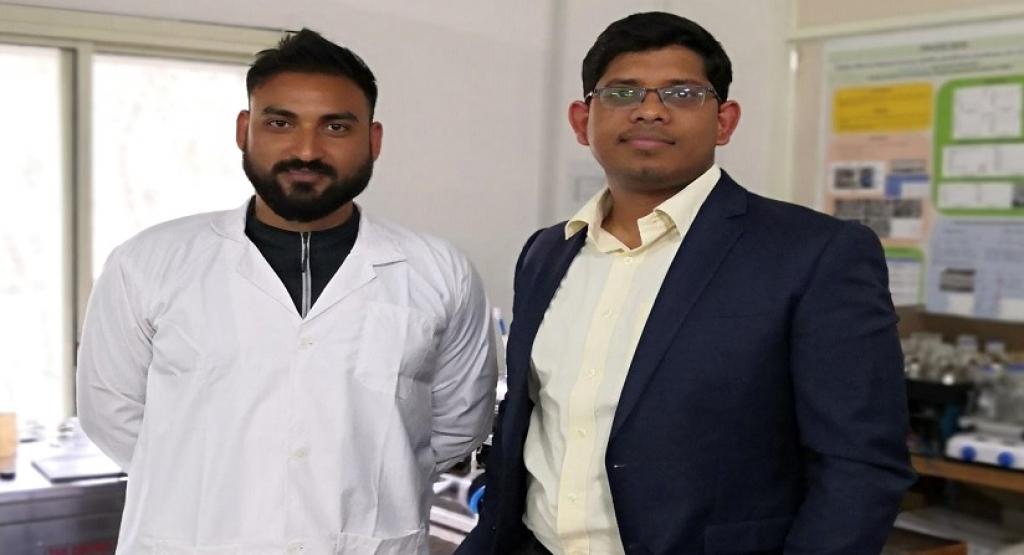 Heavy metals in water could lead to several neurological diseases in humans including Alzheimer’s, Parkinson’s and multiple sclerosis. A research team at the Indian Institute of Technology (IIT) Mandi has developed a fibrous membrane filter using a biopolymer-based material that helps to separate out the heavy metals from water samples.

These membranes contain adsorbents — materials that attract and hold the metals.

“We tested with a prototype with four litres of heavy metal-laden water in the laboratory and have seen impressive results,” the scientists said. The researchers tested their membrane with copper laden water, to establish proof of principle.

“We have provided a novel, industrially scalable method of production of adsorbents that can bind to heavy metals. One specialty of these adsorbents is that they contain a large amount of a biopolymer, Chitosan, derived from crab shells that is mixed with a well-known polymer, Nylon,” lead researcher Sumit Sinha Ray, assistant professor, School of Engineering, IIT Mandi, said.

Heavy metal pollution of water is a serious concern. “The problems of arsenic pollution in the Ganga basin are well known in India,” Ray said.

Major hazardous metals of concern for India in terms of their environmental load and health effects are lead, mercury, chromium, cadmium, copper, and aluminium, that are released into the water through anthropogenic activities such as mining, manufacturing, electroplating, electronics, and fertilizer production, among others, he added.

While normally, the fibres used to make regular cartridge filter-assemblies are processed by a method called melt blowing, the IIT Mandi researchers have used a process called “solution blowing”.

Solution blowing produces fibres that are nanometres in diameter — a hundred thousand times thinner than a single human hair. When the fibres get finer, their surface area increases tremendously, which results in better adsorption of heavy metals.

The replacement of synthetic polymers with natural polymers is a welcome move in this era of environmental consciousness. Using the solution blowing technique, the IIT Mandi team could replace 40 per cent of the nylon with chitosan, which means 40 per cent less fossil-fuel-derived, polluting plastics.

Along with this, the researchers have also observed that while normally absorbent fibres bind to the target metal only at their surface, in their nanofibre membranes, the adsorption was seen to happen at the sub-surface scale as well, which translates to higher metal removal efficiency. According to the researchers’ hypothesis, for copper, for example, almost 302 mg of metal ions could be adsorbed per 1 g of adsorbent.

The membranes could be reused at least eight times before there was considerable reduction in the efficiency of metal adsorption. Recovery of the adsorbed metal in a metal-hydroxyl nitrate form was also easy, which is a value-addition to the membrane filter.

The paper has been co-authored by Sinha Ray and his research scholar, Ashish Kakoria, along with Suman Sinha Ray, adjunct assistant professor, University of Illinois at Chicago. The results of this study have recently been published in the journal, Polymer.

The researchers are all set to scale up the technology to industrial scales so that they could handle larger volumes of metal-contaminated water, says a statement released by IIT Mandi. The study was funded by the Ministry of Mines, Government of India. (India Science Wire)