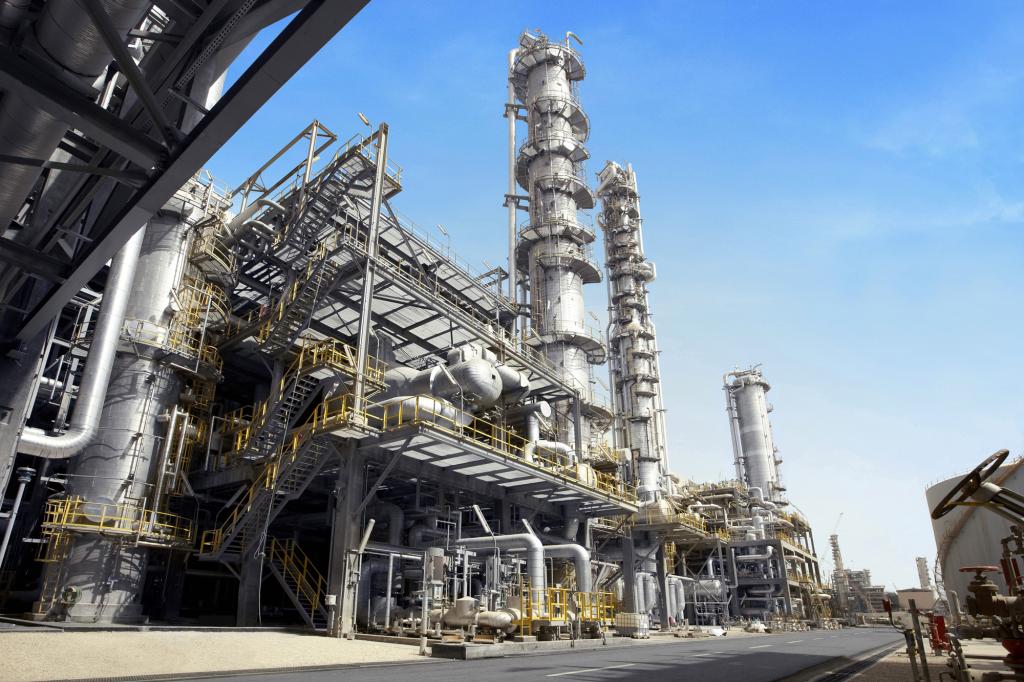 Pollution from plastics production from petroleum can be combatted through carbon capture and storage as well as electrification. But it won’t be cheap, warned a recent report, Decarbonizing Petrochemicals: A Net Zero Pathway, by global research service Bloomberg New Energy Finance (BNEF).

A twentieth of global emissions can be blamed on production of plastics from petrochemicals, a 2021 study published in Nature Sustainability had claimed.

The BNEF report explored how to cut emissions from the fossil fuel sector’s non-energy uses such as the production of plastic, ammonia and methanol products. Carbon emissions generated during their manufacturing are high.

Most climate-mitigation reports focus on the fossil fuel sector from the point of energy usage, consequences of which are apparent.

Adopting a pathway to attain Net Zero emissions by 2050 will cost the petrochemical industry an additional $759 billion — a 35 per cent increase from current levels, the BNEF study laid out. It may seem unprecedented, but the researchers added that this would amount to nearly 1 per cent of the total $172 trillion required to decarbonise the global energy sector.

They recommended investing the money in new clean technologies:

Other technologies, processes and retrofits that require investment include solar-heating systems, carbon-free electricity, biomass for methanol and ammonia production, replacing fossil fuels used as a feedstock with renewable hydrogen for methanol production and replacing crude oil-based naphtha to produce high value based chemicals with synthetic naphtha produced from renewable hydrogen, among other green solutions.

Deploying these technologies will be expensive in the short term, but it could set the sector on a lower-cost decarbonization path. Given their long asset lifetimes, chemicals players must move quickly and fund net-zero projects as soon as possible, or risk getting locked out of key technologies. Investments today will be key to managing longer-term costs and pay dividends post-2035.

The price of some chemicals will also rise as the years go by. Oil refiners, for example, will need to substitute aromatics, a chemical used in PET [polyethelene terepthalate] bottles, according to an 2030 net-zero scenario where refinery plants retire. Green methanol feedstock is the only available replacement that will cost 20 per cent of the entire chemical production involved, the press release adds.

The study emphasised the importance of a circular economy as the intention of using clean technology would be lost if green products are not correctly recycled or circulated back into the ecosystem in the right manner.

It also quantified efforts towards a Net Zero transition based on “a techno-economic assessment” as follows:

This analysis of decarbonisation of the petrochemical industry with large-scale transition to green technology and their cost benefits was based in the time period of 2017 to 2050 in India, China, Japan, America, the European Union, other G20 nations and the world at large.

A comparison was drawn between potential 1.5 degrees Celsius scenarios to a Planned Energy Scenario, which is nothing but projections calculated by the researchers for 2050 according to the current functioning of the petrochemical industry.