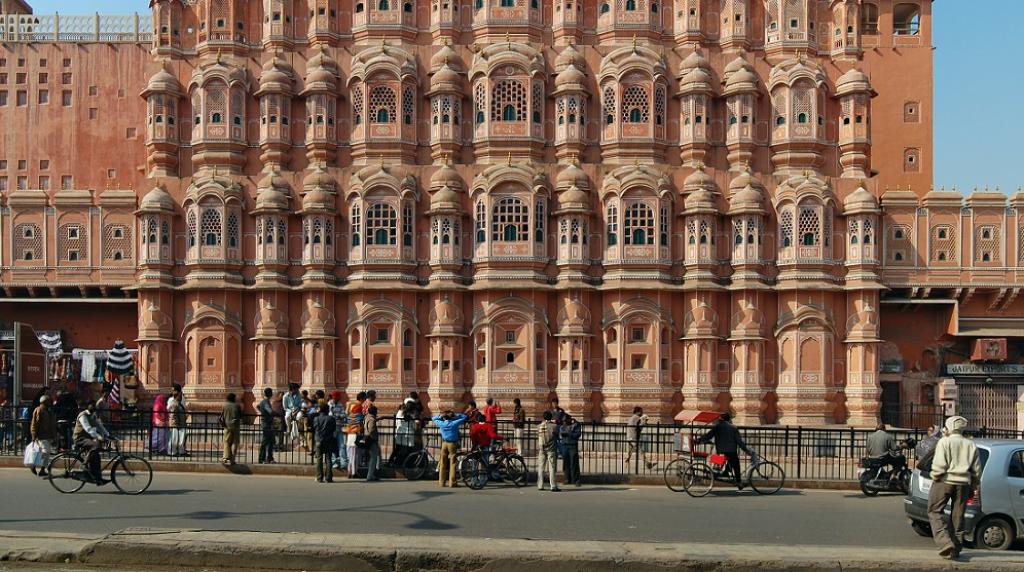 Rajasthan has lost the clean air gains made during the novel coronavirus disease (COVID-19) lockdown and monsoon periods due to the reopening of the economy and hostile winter weather, an analysis by Delhi-based non-profit Centre for Science and Environment (CSE) said December 28, 2020.

Even though the overall average level of Particulate Matter (PM) 2.5 for 2020 (up till 20 Dec) was lower than the previous year due to the summer lockdown, PM2.5 levels in winter rose beyond the standard in Jaipur and the rest of Rajasthan, a CSE statement said.

Moreover, this year, the rise in PM2.5 levels happened almost a week earlier in the season and average PM2.5 levels in November had been 26-33 per cent higher in the Jaipur division compared to previous November, the statement added.

The combination of reopening of the economy and changing meteorology was responsible for this.

Eight cities – Ajmer, Jodhpur, Kota, Pali, Udaipur, Alwar, Bhiwadi, and Jaipur – were selected for the analysis because real time data was available for these cities.

The analysis also showed that Diwali was cleaner in Jaipur but dirtier in Jodhpur this year.

The analysis also showed that episodes of bad air quality were becoming increasingly longer and severe in Jaipur during winter.

What is to be done?

To avoid winter pollution peaks, all cities of Rajasthan will have to reduce the annual average level of pollution to meet the national ambient air quality standards and even bring it further down to be closure to health-based guidelines of the World Health Organization, the statement said.

Annual average PM2.5 level in Jaipur will have to be reduced by 23 per cent to meet the national ambient air quality standards for PM2.5, Jodhpur by 54 per cent, Bhiwadi by 64 per cent, Pali by 34 per cent and Always by 16 per cent. This demands very stringent action, according to the statement.

The administration must enforce power plant standards across the state, minimise use of coal and other dirt fuels in the industry while improving emissions control, scale up public transport and vehicle restraint measures and manage waste to have a zero waste and zero landfill strategy.