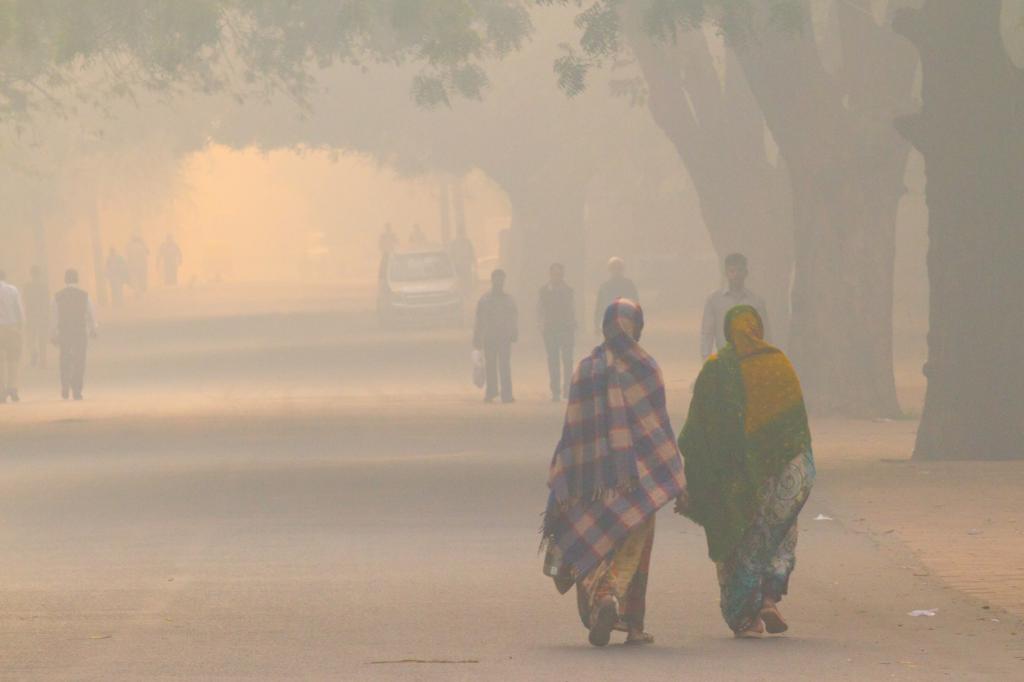 Adverse environmental conditions such as pollution and high temperatures can have a greater impact on cognition in people from lower socio-economic backgrounds, according to a new report.

The effect of exposure to air pollution and high temperature impair the natural developmental processes that occur in the central nervous system throughout early childhood, the report published February 23, 2022 said.

This has a direct impact on later life cognitive ability, according to the research paper by the Organisation for Economic Co-operation and Development (OECD), said the intergovernmental agency originally formed to marshal American and Canadian aid.

“Exposure to pollutants and high temperature has economically meaningful costs for both individuals and societies,” the scientists wrote in the report Global warming, pollution and cognitive developments: The effects of high pollution and temperature levels on cognitive ability throughout the life course.

Low-income and rural settings may suffer from an additional income effect due to high temperatures, they added. The report noted:

The effects of temperature are more pronounced in the rural parts of China and India, specifically regions that have not undertaken heat-resistant crops. This results in lower crop yields during the growing season, reducing the demand for agricultural workers and lowering family income of agricultural households.

Lower family income, in turn, reduces overall family resources for investment in education, such as nutrition and school attendance, lowering cognitive development in the long-term, it added.

Developing countries often have higher baseline pollution loads, as well as lower baseline levels of cognitive skills due to lower levels of educational attainment, the researchers observed. The latter, they added, can further contribute to larger declines in long-term cognitive development as compared to developed countries.

In China and India, cognitive losses due to environmental exposures operate in part via an income effect, which overwhelmingly affects poor agricultural households, according to the report.

This study also showed that adverse environmental conditions have large distributional consequences, leading to widening disparities in educational opportunities both across countries and socio-economic groups within-countries.

The effects of adverse environmental conditions on cognitive ability may also differ by gender, the report stated.

Previous studies also showed the impact of pollution and high temperature on cognitive development of children.

The OECD paper also explored policies to reduce the impact of high temperature and air pollution on learning and cognitive development.