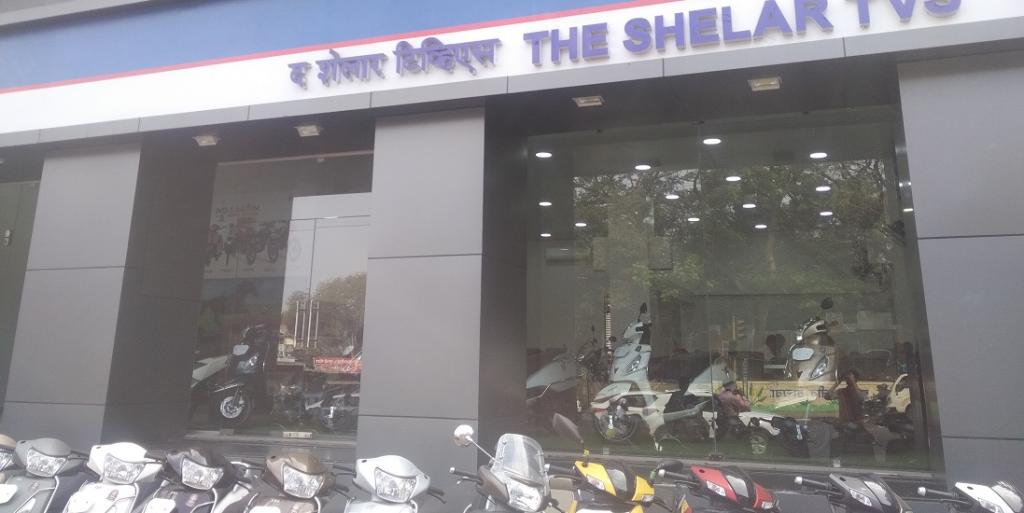 The Supreme Court, on August 13, 2020, allowed the registration of those Bharat Stage (BS)-IV vehicles that were sold before the countrywide lockdown due to novel coronavirus disease (COVID-19) was imposed in March.

Only those vehicles, the details of which were uploaded on the government’s E-Vahan portal, will be allowed to register, the apex court said in its order.

The decision came as a relief for people who bought BS-IV compliant vehicles before March 25 when the lockdown started. The court had said no new vehicle will be registered till it decides on the issue, in its last order on July 31.

The original deadline for switching from BS-IV emission standards was March 31, with the roll out of BS-VI standards meant to begin from April 1. All vehicle models sold after the deadline would have had to follow BS-VI standards, with no BS-IV vehicle allowed to be sold or registered in India.

The court, in March, had extended the deadline for the transition to 10 more days after the lockdown was lifted, except in Delhi, keeping in mind the countrywide lockdown.

The court’s action came in response to a plea by the Federation of Automobile Dealers Associations. The automobile manufacturers were allowed to sell only 10 per cent of their unsold stock of BS-IV vehicles.

But the apex court later found that dealers had sold more vehicles than the 10 per cent allowed and decided to temporarily ban registration of any BS-IV vehicles. On August 13, it decided to allow registration only for those vehicles sold before the lockdown was imposed.

BS-VI emission standards dictate a decrease in sulphur content to as low as 10 parts per million (ppm), five times lesser than BS-IV standards that called for 50 ppm sulphur, the current fuel quality in use.