A four-member panel set up by the NGT recently raised fine on the automobile giant to Rs 171.34 crore over damage to people’s health 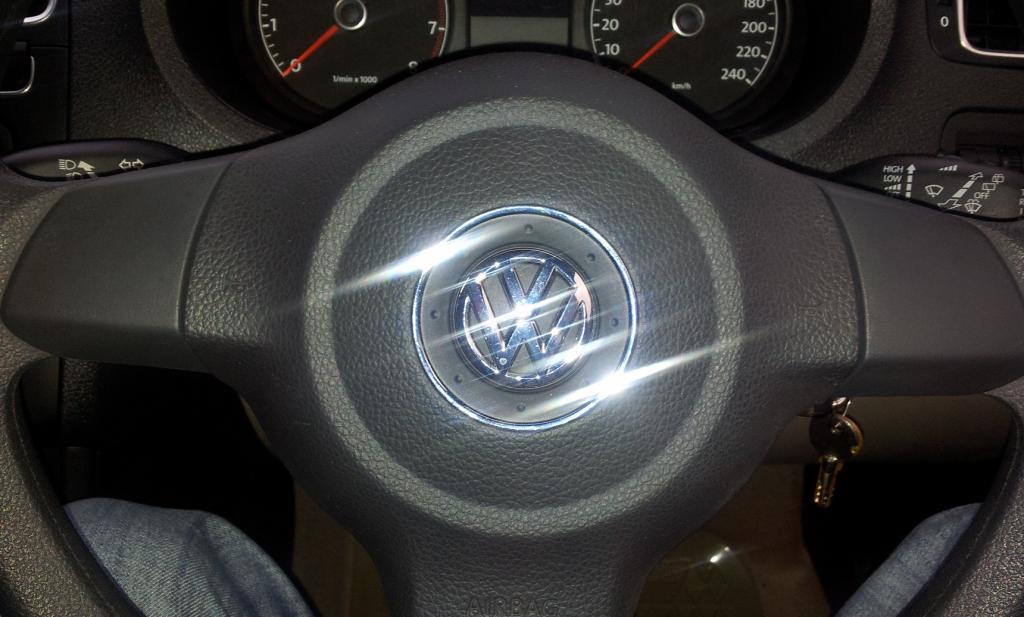 The Supreme Court will hear the civil appeal of German automobile giant Volkswagen (VW) on January 21, against the National Green Tribunal’s (NGT) order of November 16, 2018.

The tribunal, in its last order, had directed the company to deposit a sum of Rs 100 crore with the Central Pollution Control Board (CPCB) for violating vehicular emission standards under the Motor Vehicles Act 1988.

In 2015, a case was filed in NGT against the automobile company by a Satvinderjeet Singh Sodhi, in the wake of VW’s 'Dieselgate' scandal in the United States of America.

In US, the company was found to be using cheat devices in its emission control systems to modify the performance of its vehicle when tested for emission levels.

This helped the cars circumvent the government-set standards for emissions. The vehicles were found to be emitting 40 times more Nitrous Oxides (NOx) in non-test mode.

The NGT in its last hearing had determined that the affected VW vehicles had contributed to the air pollution in Indian cities. It constituted a four member expert panel to determine the exact contribution to pollution by VW vehicles.

"The VW case in India has only emerged after the scandal was detected and penalised in Europe and North America. In the case of India, several other manufacturers have, in the past, been tested, and it has been found that real-world emissions on the road far exceed the permissible standards,” says Polash Mukerjee, senior research associate (Clean Air and Sustainable Mobility) at the Centre for Science and Environment (CSE).

Mukerjee adds, “The design of the upcoming Real Driving Emissions testing regime ie, on road emissions as opposed to testing emissions in BSVI vehicles, and the availability, transparency of the data from tested vehicles is very important to the functional performance of emission control systems of the future.”

This is a structural method of approaching such intentional malpractices by manufacturers. Unfortunately, this amendment Bill is yet to be passed.

The report of the expert panel set up by the NGT, accessed by the media, raised the fine to Rs 171.34 crore for damage to people’s health.

“The panel estimated that Volkswagen cars released approximately 48.678 tonnes of NOx in 2016. The panel, which used Delhi as the base city to calculate the damages, has estimated cost of health damage due to additional NOx from the Volkswagen group vehicles is approximately Rs 171.34 crore,” the daily Indian Express reported.